Insuring on a stated amount basis usually offers little benefit to the insured. From the insured’s perspective, a few things can go wrong when the stated amount fails to exactly equal the cash value of a property at the time of loss.

It’s important that the insured knows that the stated amount is not the same as the agreed amount. The limit amount agreed upon is the amount payable regardless of the property’s cash value at the time of loss.

Often, policyholders tend to overvalue their property, which doesn’t accurately depict the true value. It’s important to ensure they understand that more premium must be paid for higher limits.

There are some occasions in which the stated amount could be used to the advantage of the insured. For example:

Suppose your commercial client has a fleet of trucks that depreciated well before their time. Instead of paying physical damage premiums based on their “cost new” and “age group,” you may be able to reduce the premium by insuring them for their depreciated actual cash value on a stated amount endorsement. This could be a win, in which your insured ends up with more satisfaction by serving less coverage for less premium. 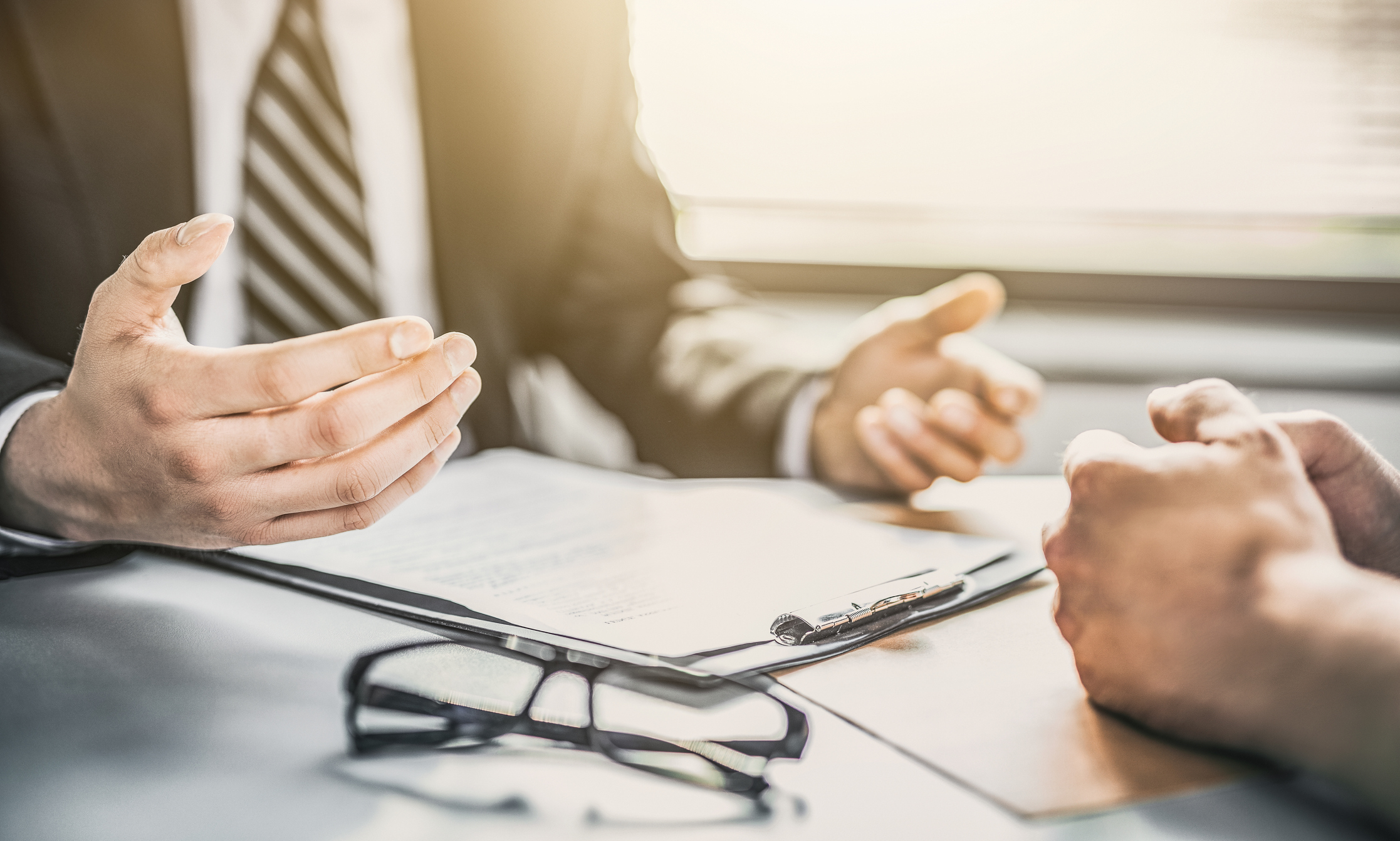 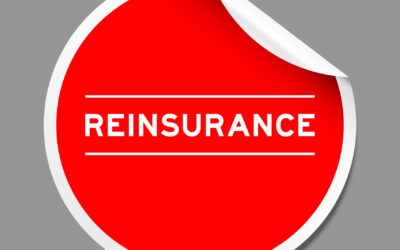