Some insurance carriers have begun placing what is colloquially known as “step-down” provisions in their personal automobile policies. In an auto policy, a step-down provision acts to reduce the amount of insurance coverage available to policyholders compared to the original agreement. Essentially, policyholders will think they have more coverage than they actually do. Typically, these provisions are triggered when insureds use their personal vehicle to make deliveries of any kind. When that occurs, the policyholders may lose the insurance coverage they bargained for, and instead only receive what is required under New Jersey’s financial responsibility law. Currently, that minimum is $15,000 per person, with a total maximum of $30,000 per incident.

The COVID-19 pandemic has changed many things in society. With numerous executive orders either forcing businesses to close to the public or drastically reducing their occupancy, many businesses that had never offered delivery before, turned to it out of necessity. This presents the risk that policyholders could be driving around with far less coverage than they had paid for or intended.

PIANJ will continue to work with the McKeon as well as elected officials throughout the state to rectify this vital issue.

Assemblyman McKeon was accompanied by his chief of staff, Alex Keiser. 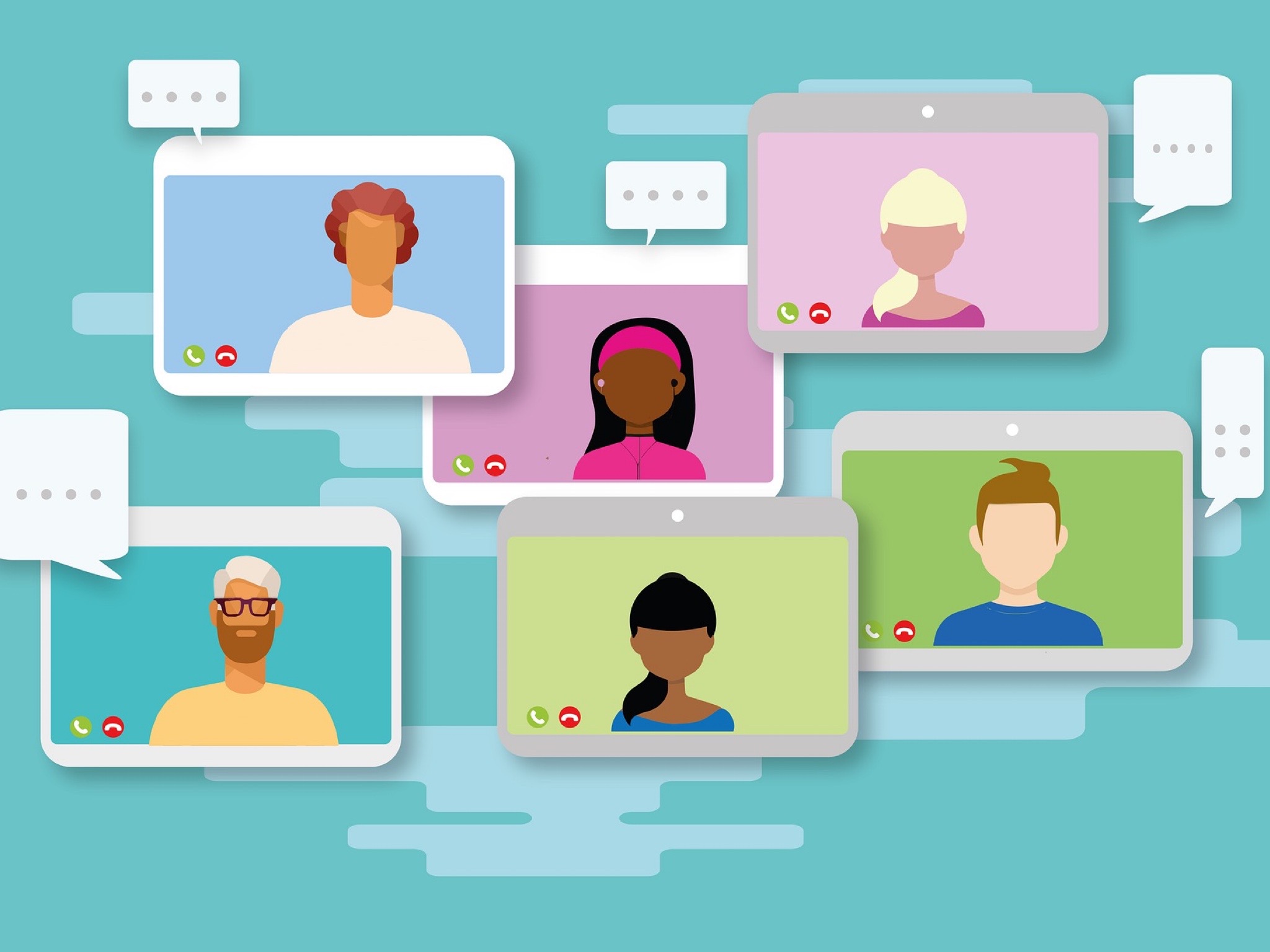