Gov. Chris Sununu introduced his budget for fiscal years 2022 and 2023 to the state Legislature last week. In the budget—which is worth $13.4 billion, much of which is federal aid—Sununu proposed a voluntary and medical-leave insurance system. To get the system established and running, he plans to use only state employees at first.

Sununu also is proposing tax cuts, which—if it is approved—means that there would be no new taxes or tax increases, and no new fees or fee increases. Specifically, the meals-and-room tax and business-enterprise tax would both decrease, from 9% to 8.5%, and 0.6% to 0.55%, respectively. Additionally, the governor wants to phase out the interest-and-dividends tax over the next five years.

In addition to tax cuts, Sununu proposed changes to the state government. He wants to establish a Department of Energy, in which New Hampshire’s Public Utility Commission and the Site Evaluation Committee would be housed. Other initiatives in the budget proposal include consolidating the university and community-college systems into one.

Sununu is expecting an estimated $50-million shortfall for the FY 2022-23 budget. However, at the beginning of the pandemic, the state expected a much steeper shortfall (between $300 million and $500 million). Primarily, it was the business-profit tax, the business-enterprise tax, the tobacco tax and the real-estate transfer tax that helped the state avoid such a large deficit.

The governor’s budget proposal has been forwarded to the state House Finance Committee. The committee will establish its own version of the budget by adding its own priorities and reviewing Sununu’s proposals. Sununu’s budget proposal will be sent to the Senate Finance Committee in April, which also will establish its own version of the budget, following the same process as the House Finance Committee. The two committees will convene in June for the Committee of Conference, during which they will settle the differences between the House proposal and the Senate proposal. Finally, after the conference, Sununu will see the final budget—which he has authority to either accept entirely, or veto entirely. He cannot veto line-by-line.

The New Hampshire Legislature is establishing the FY 2022-23 budget—also known as the Biennial Budget—so soon because the state operates on a two-year budget cycle and, in the odd years, the governor and the Legislature establish the next two-year budget. The current budget expires on Wednesday, June 30, 2021.

After the November election, Republicans took control of the state Senate, House and Executive Council—following Democratic majorities in all three arenas over the last two years. The majorities in each area are slim, but the committees are expected to approve most of Sununu’s budget. 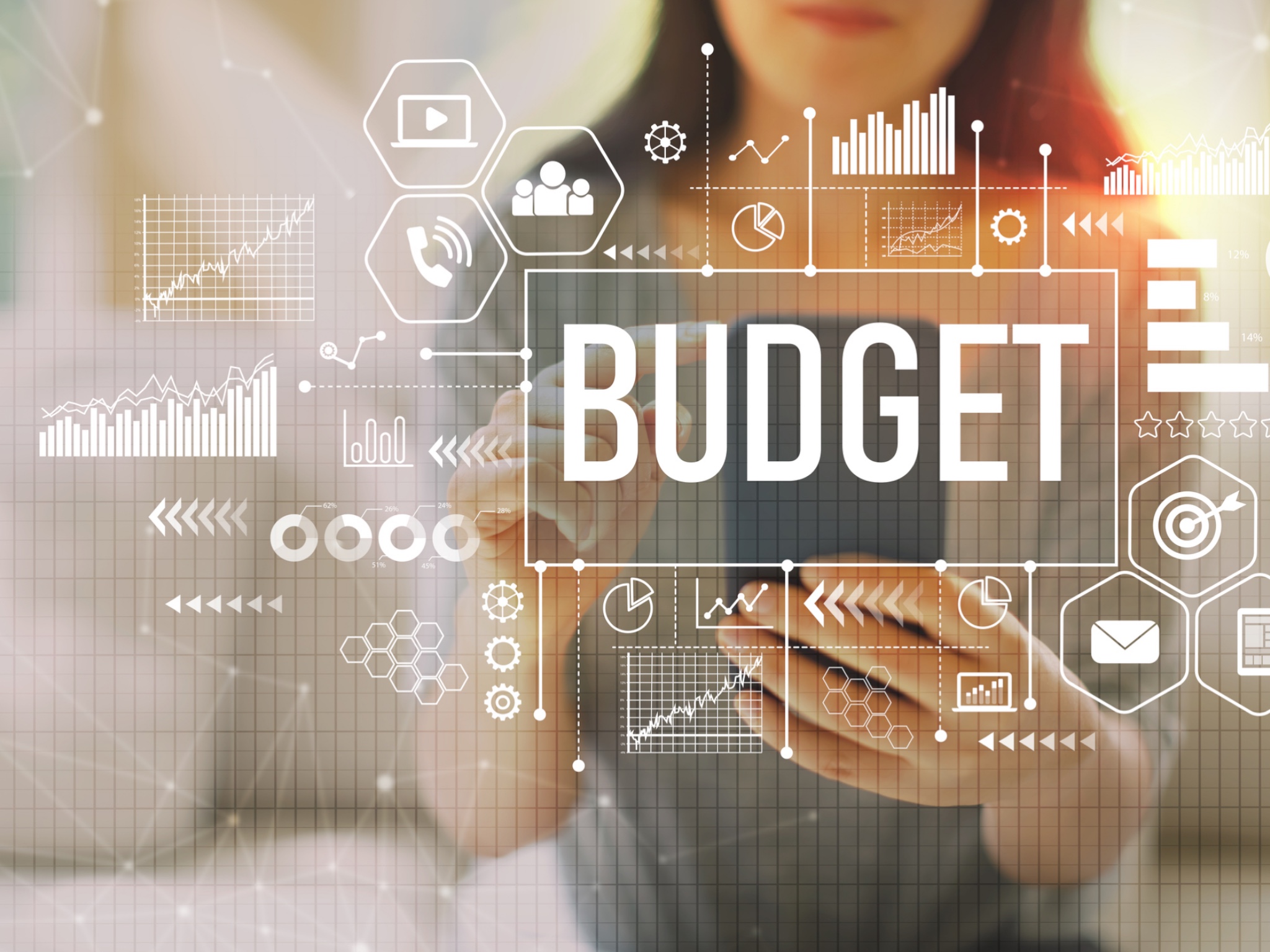