Members of the PIANJ Business Issues Committee met with leaders of Kingstone Insurance to discuss the recent notices regarding the carrier’s rate filings, and the outlook for the company going forward. Meryl Golden, COO of Kingstone Insurance, provided a detailed explanation regarding the carrier’s expansion into New Jersey in 2016, and the lessons the company has learned in the New Jersey market. As a result of growing quickly along the East Coast, the company needs to increase rates to more accurately reflect the risks.

New Jersey regulations required the company to distribute notices of the proposed rate increase to every policyholder in the state. Most of the language is prescribed by regulation and the Department of Banking and Insurance approved the contribution by Kingstone. Kingstone apologized and explained how internal miscommunications resulted in the notices being distributed to policyholders shortly after being distributed to producers. This had not been the intent of the leadership at the company and they recognized the difficult position in which this puts many producers.  Golden, Kingstone Vice President and Senior Product Manager Eva Paxhia, and Marketing Director Colleen Greig all acknowledged the importance of communicating further developments on this issue with producers.

The productive meeting allowed members of the PIANJ Business Issues Committee an opportunity to emphasize the importance of communications with producers regarding these business changes and notices to policyholders. PIANJ also was able to discuss Kingstone’s plans moving forward in New Jersey. While Kingstone is adapting to the New Jersey market, Golden emphasized the company’s continued commitment to expanding in New Jersey. The company has several additional products prepared to submit for approval and also plans to diversify away from the coastline in order to continue the company’s growth in the state. 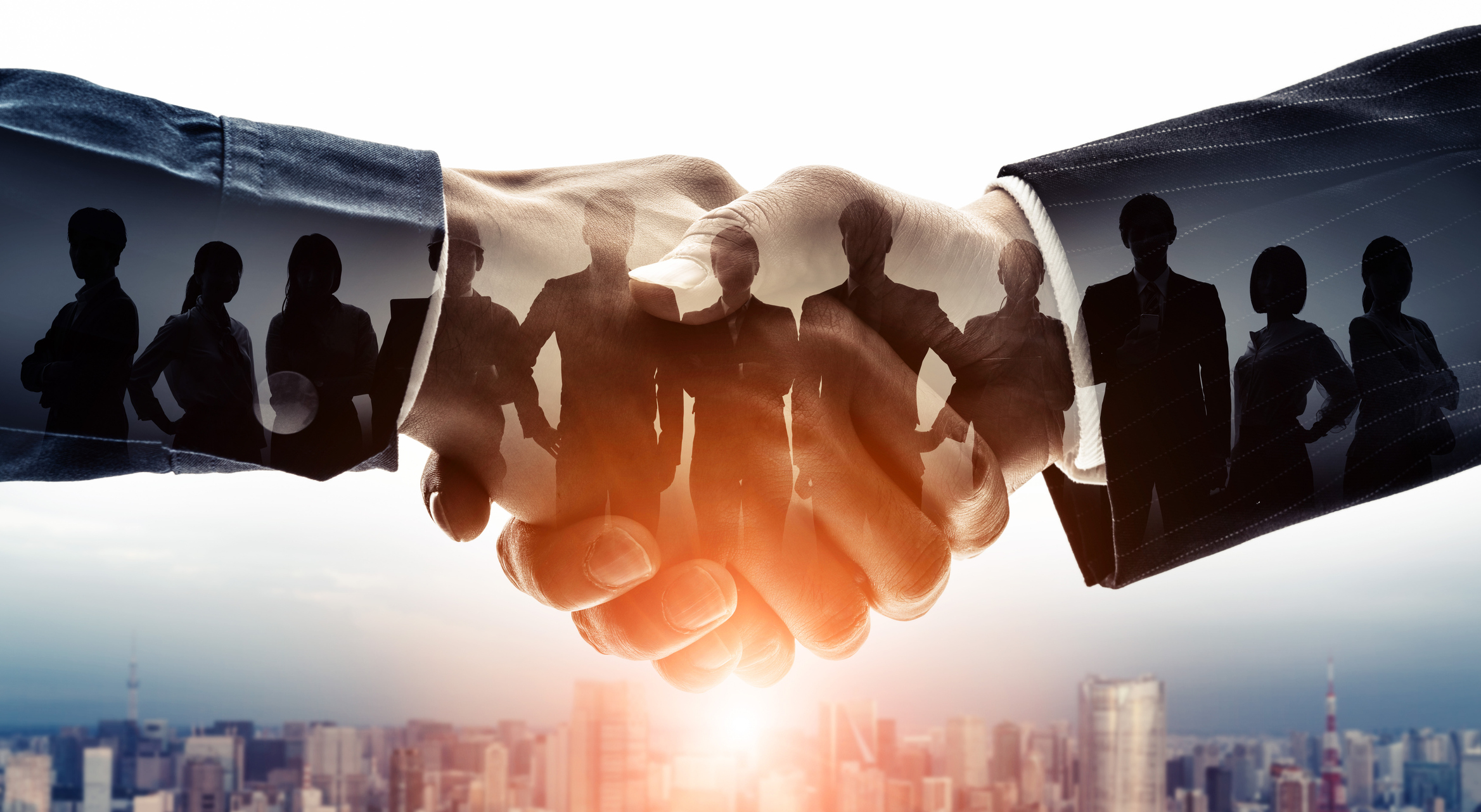