No. I want to talk about Beyonce.com, Beyoncé’s official website. Recently, a Beyoncé fan sued the singer—or more specifically her website—alleging that the fan could not buy tickets to a Beyoncé show on the website because she was visually impaired and there was no way for her to navigate the site. To understand how a lawsuit against Beyoncé affects you, we need to go back in time—all the way to 1990.

Fortunately, there is more guidance in the ADA Title III Technical Assistance Manual. That manual further defines public accommodation as a facility where operations affect commerce and fall within at least one of the 12 categories. Those categories include:

A facility cannot be considered a public accommodation if it does not fall under one of these categories, but good luck finding a business that doesn’t.

So, how does Title III of the ADA relate to Beyoncé’s website? Because websites also are considered public accommodations under Title III, at least according to several federal appellate courts and the U.S. Department of Justice (usually a good authority when determining what the law is).

While there is some disagreement among courts as to whether an online-only entity would be considered a public accommodation, the consensus seems to be that the prohibition on discrimination is not limited to tangible barriers, such as stairs or narrow bathroom stalls, which disabled persons face, but can extend to intangible barriers as well.

Interesting side note on businesses that exist purely online—the Seventh Circuit in the case of Morgan v. Joint Administration Board, Retirement Plan of the Pillsbury Co., used insurance when rejecting the notion that a public accommodation is limited to a physical site. The court held that: “An insurance company can no more refuse to sell a policy to a disabled person over the Internet than a furniture store can refuse to sell furniture to a disabled person who enters the store.”[3] (Side note to the side note: The decision in Morgan was written by Judge Richard Posner, one of my all-time favorite circuit court judges.)

All right, websites are public accommodations, but why do we care? Because it isn’t just Queen Bey who is being sued. By some estimates, ADA Title III website accessibility lawsuits increased by 177% in 2018—with more than
2,250 being filed.[4] More locally, PIA has seen an increase in member calls on this topic. Some members have stated that clients have been sued and members have told us that they are being sued.

The question then is, how can you prevent a lawsuit? In other words, how do you make your website ADA compliant? Unfortunately, there is not a clear answer to this question. There are clear standards for what tangible public accommodations must do to be compliant with the ADA, but the U.S. DOJ has yet to issue any guidelines for websites. In fact, the U.S. DOJ specifically has refused to issue any guidance on this topic. Where does that leave us? In the absence of guidance from the government, we can turn to accepted practices.

On June 20, 2018, 103 members of the U.S. House of Representatives signed a letter sent to then-Attorney General Jeff Sessions requesting the U.S. DOJ take steps to set minimum web accessibility standards. That letter referenced the adoption of WCAG 2.0 guidelines. While the U.S. DOJ refused to adopt these guidelines, they are probably the best we have right now.

The WCAG are organized around four principles, which are necessary to ensure anyone can access and use a website. First, information and user interface components must be presentable to users in ways they can perceive. This would include having captions for any video or audio content on your website or having audio descriptions for any video content. It also could include making sure your website is viewable and operable in multiple display orientations (i.e., portrait vs. landscape).

Third, the website must be understandable. Users must be able to understand the information as well as the operation of the user interface (e.g., having a mechanism available to identify specific definitions of words or phrases used in an unusual or restricted way; identifying the meaning of abbreviations; or identifying and describing errors input by the user).

Finally, the website must be robust. The content must be robust enough that it can be interpreted reliably by a wide variety of users. This would include assistive technologies deployed by the user. For example, if a status message on your website conveys a suggestion, or a warning on the existence of an error, the warning must be readable or understandable to assistive technologies.

This is by no means an exhaustive list, so look at the complete WCAG 2.1 standards (https://bit.ly/2xQy3SM).

These requirements may seem like just another instance of the government telling businesses what to do. But remember, these requirements are not only designed to ensure that those with disabilities have the same access as everyone else—a noble goal in and of itself—but it can give you a competitive advantage by ensuring that your website and the services you offer are available to everyone. The Centers for Disease Control and Prevention estimate that 61 million Americans live with some sort of disability.[5] And, the American Institutes for Research estimates that the total after-tax disposable income for working-age people with disabilities is about $490 billion.[6] So, being compliant also can help your agency’s bottom line.

If you need help with compliance, PIA is here to help. Contact PIA’s Industry Resource Center at resourcecenter@pia.org or (800) 424-4244. Remember, to paraphrase Beyoncé … they don’t love you, like PIA loves you. 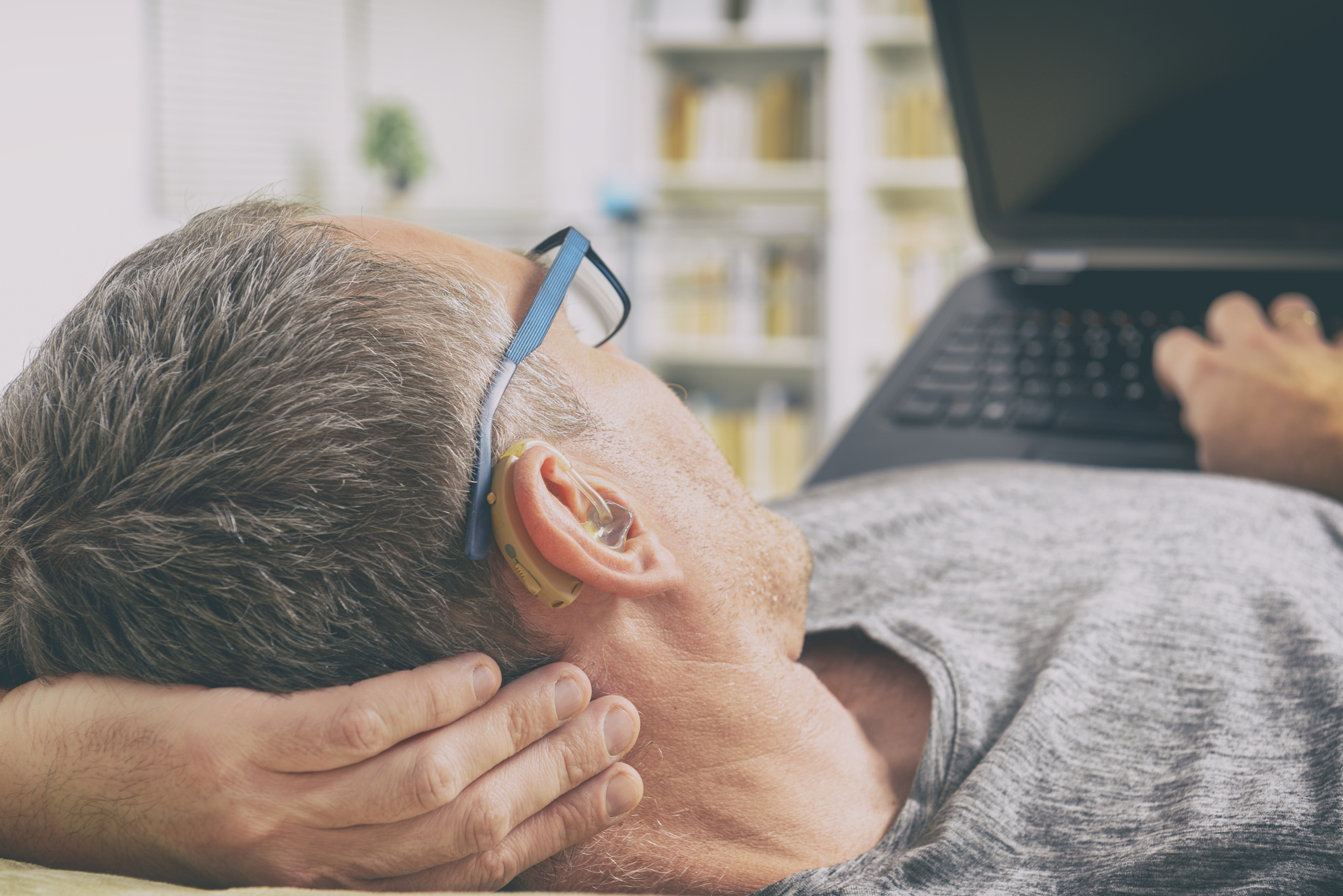