The cannabis conundrum in New York

In the first episode of the Emmy award-winning television series Succession, viewers meet Cousin Greg when he smokes marijuana before his first day of work. He gets fired after the marijuana impairs his ability to interact with families while wearing a mascot costume. It’s an event that—when it first premiered in 2018—was a clear legal right of employers. Since then, New York has joined other states in legalizing recreational adult-use cannabis—suddenly putting employers in the state in a much more challenging position when it comes to balancing the rights of employees with the interests of the business.

As part of the legalization of recreational, adult-use cannabis in New York, Labor Law 201-D —which prohibits discrimination by employers—was revised to include protections for employees who choose to use cannabis outside the workplace. To accompany the updates, the New York State Department of Labor issued a frequently-asked-questions guide to help explain how employers can maintain a safe, productive workplace without violating the rights of their employees.

All employers in New York (and other states that have legalized recreational, adult-use cannabis) should revise their personnel policies and other workplace guidance to reflect the updates to the law. Most employers cannot monitor or restrict their employee’s actions outside of work hours and the workplace. However, employers can prohibit employees from being impaired by cannabis during work hours or from having cannabis in their possession on workplace property.

The protections in Labor Law 201-D extend only to employees, excluding students who are not employees, independent contractors and volunteers. Employees under 21 years of age do not qualify for cannabis-use protections because they are not permitted legally to use recreational, adult-use cannabis in New York.

Only in limited, narrow situations may employers test employees for cannabis as part of permitted drug testing, per the guidance from the DOL. Testing required by law remains permitted, including for cannabis usage. For example, New York Vehicle and Traffic Law Section 507-A requires mandatory drug testing for drivers of for-hire motor vehicles in accordance with federal law. Such requirements remain in place, even with the legalization of recreational, adult-use cannabis in New York.

The legalization of recreational, adult-use cannabis does not supersede any federal laws related to cannabis usage and drug testing for certain professions. If a federal law requires certain employers to test for drugs, then those employers should continue to drug test in accordance with these requirements. Drug testing in New York and other states with legalized recreational, adult-use cannabis should be limited to situations explicitly required by state and/or federal law.

The challenge for employers comes down to the lack of clear definitions for cannabis impairment. The DOL FAQ does not provide a list of symptoms and advises employers to observe employees for potential indications of impairment with the help of an appropriate professional. Drug tests—unless required by law—are prohibited and detecting the odor of cannabis is not sufficient. Employers are cautioned that signs of cannabis impairment could be signs of an undisclosed disability, and the employee would be protected under state and federal law.

What can employers do?

An employer may prohibit the possession of cannabis in the workplace and on workplace property. Employers do not have an obligation to put cannabis policies in place or to penalize an employee for suspected cannabis use in the workplace.

Employers may take actions and penalize employees for general misconduct or issues related to performance of their duties without citing cannabis use. Labor Law protections—including Labor Law 201-D—protect employees from being penalized or dismissed for protected actions. They do not change New York’s status as an employment at-will state, which gives employers the ability to terminate employees for any reason not protected by law and does not require most employers to disclose a reason for termination of employment.[1] When penalizing employees and terminating employment, employers should consult an attorney to ensure that they adhere to all applicable state, federal and other legal requirements.

If we apply the changes to New York’s cannabis laws, Cousin Greg’s termination from his initial position as a result of his impairment likely would be permitted. His impairment interfered clearly with his performance as a mascot in the theme park. Not that any of this mattered—Greg found a way to rise up in the company despite this initial mishap.

[1] The primary limitations are put in place by employment contracts—including union contracts. If a union contract applies, employers should refer to those agreements on this topic in addition to state and federal law. 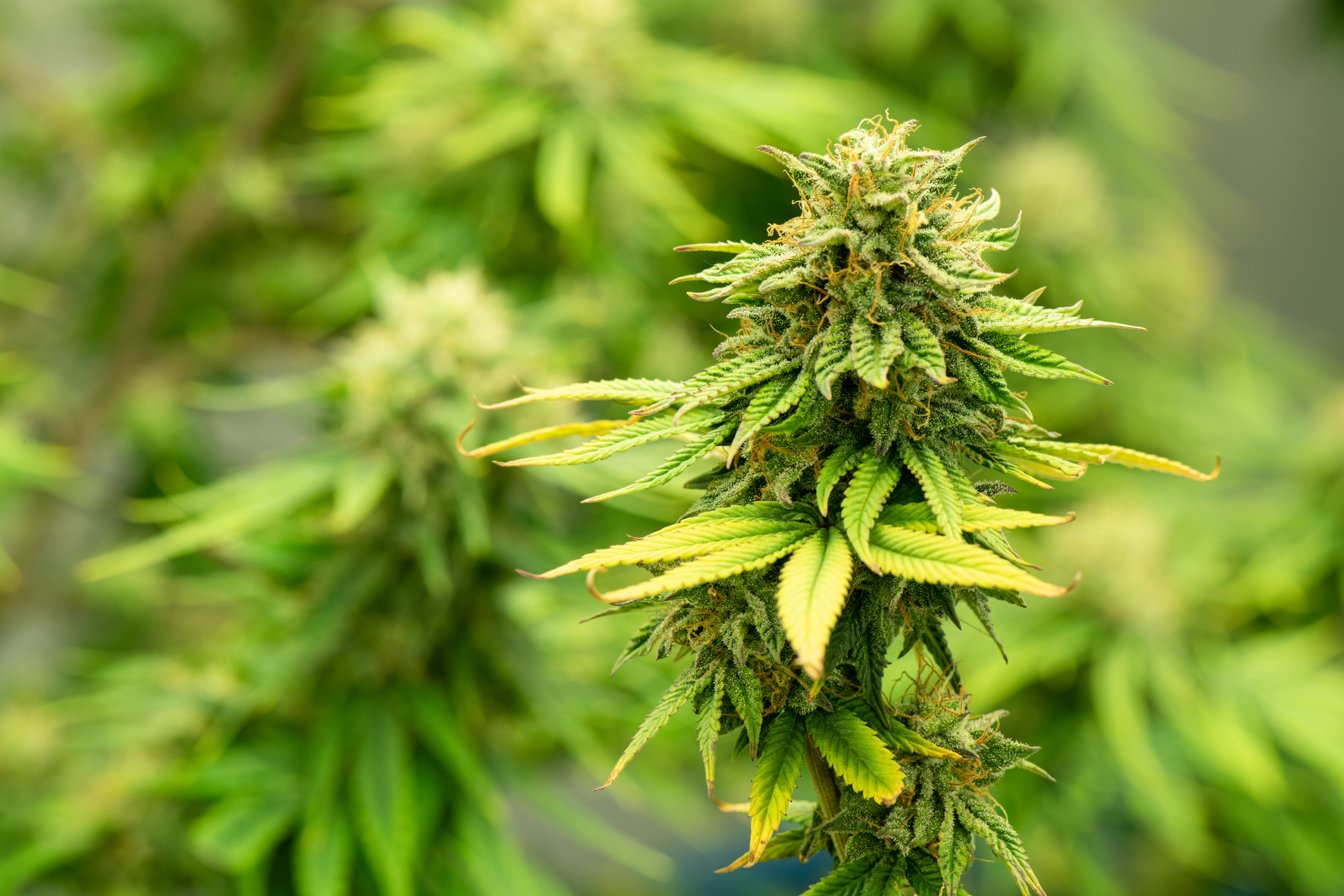