The Department of Banking and Insurance began the process of amending to the state’s continuing-education regulations earlier this month. The DOBI sent an advance notice of rulemaking to PIANJ—as well as other stakeholders—outlining the amendments they are proposing. The amendments would:

Currently, producers are required to earn 24 CE credits every two years. However, they are prohibited from carrying over any extra CE credits that they earned into a new licensing term. Any extra credits that the producer earned simply disappear. This discourages producers from taking additional CE courses, since there is no tangible benefit beyond the general pursuit of knowledge.

Before the pandemic, PIANJ and representatives of the DOBI met to discuss whether to allow producers to carry over a certain number of CE credits into a new licensing period. The association argued that producers always should be encouraged to educate themselves.

Since then, PIANJ has worked closely with the DOBI to make sure producers are appropriately rewarded for their efforts to educate themselves. Those efforts culminated in the DOBI’s proposal for these changes.

Once the DOBI proposes amendments officially, there will be a 90-day period for the public to comment.

Are you or one of your employees interested in earning more CE? Take a look at the PIANJ education schedule to register for classes that will bolster your credits. 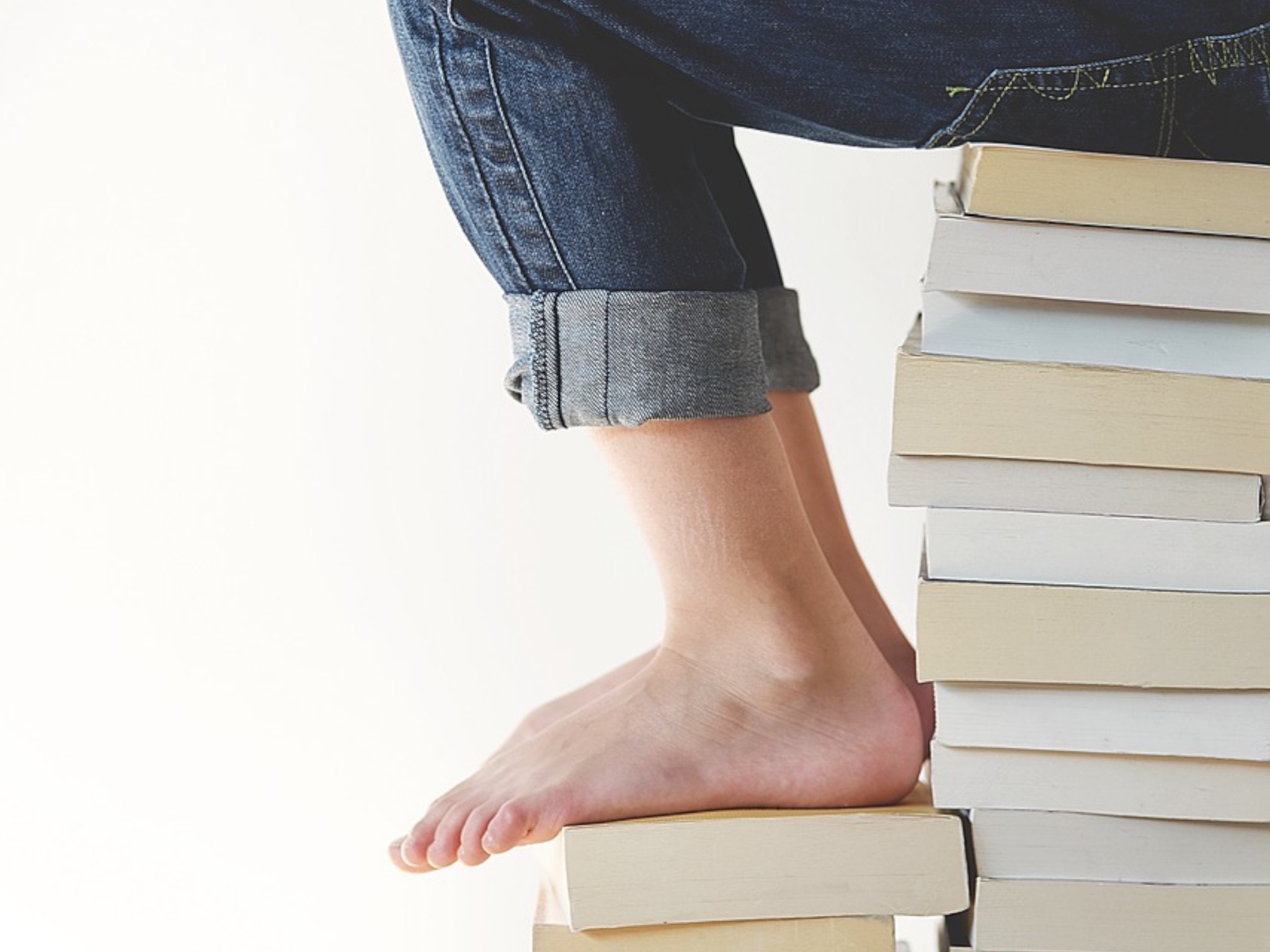