How does a bill become a law in Connecticut? It’s a bit like the process explained in Schoolhouse Rock’s “I’m Just a Bill,” but with some important differences. In this post, I’ll provide a somewhat simplified outline of how a bill becomes a law in a “short session,” which occurs every even-numbered year in Connecticut.

In short sessions, for a bill to become a law, it must be raised as a “committee bill.” A committee bill can be raised in one of two ways—either an individual state legislator can propose a bill to a committee and the committee agrees to raise it, or the committee (as a whole) decides to raise a bill on its own. Unlike the U.S. Congress and many states, the Connecticut General Assembly has joint committees in which members of the state House and state Senate preside simultaneously.

Any bill also must have a public hearing, held by the relevant committee of cognizance—the committee that oversees the subject matter of the bill. The public hearing can take place before or after a bill becomes a committee bill. At a public hearing, members of the public, the administration and the state Legislature all have an opportunity to weigh in on the pros and cons of a given piece of legislation, and they offer suggestions for improving the bill.

Bills are sent to additional committees for numerous reasons. For example, bills with budgetary impacts must be sent to the Connecticut General Assembly Appropriations Committee. A bill referred to a different committee must simply be voted back out of that committee to the state House or the state Senate floor; it doesn’t need another public hearing.

To the governor’s desk

If a bill is called, debated and voted out of one chamber, it must then be passed by the other chamber without any new amendments made to the bill. If the bill is passed without amendments by the second chamber, it heads to the governor’s desk for action. If the bill is amended by the second chamber, however, it is sent back to the first chamber for reconsideration. The chamber that gets the bill back can either take no action, pass the bill as amended, or amend the bill again and send it back to the other chamber.

Given how many hurdles a bill must clear to become law, it’s no wonder so few bills make it through the process! Only about 600-700 bills make it out of committee and maybe 200 or so are signed into law each year. 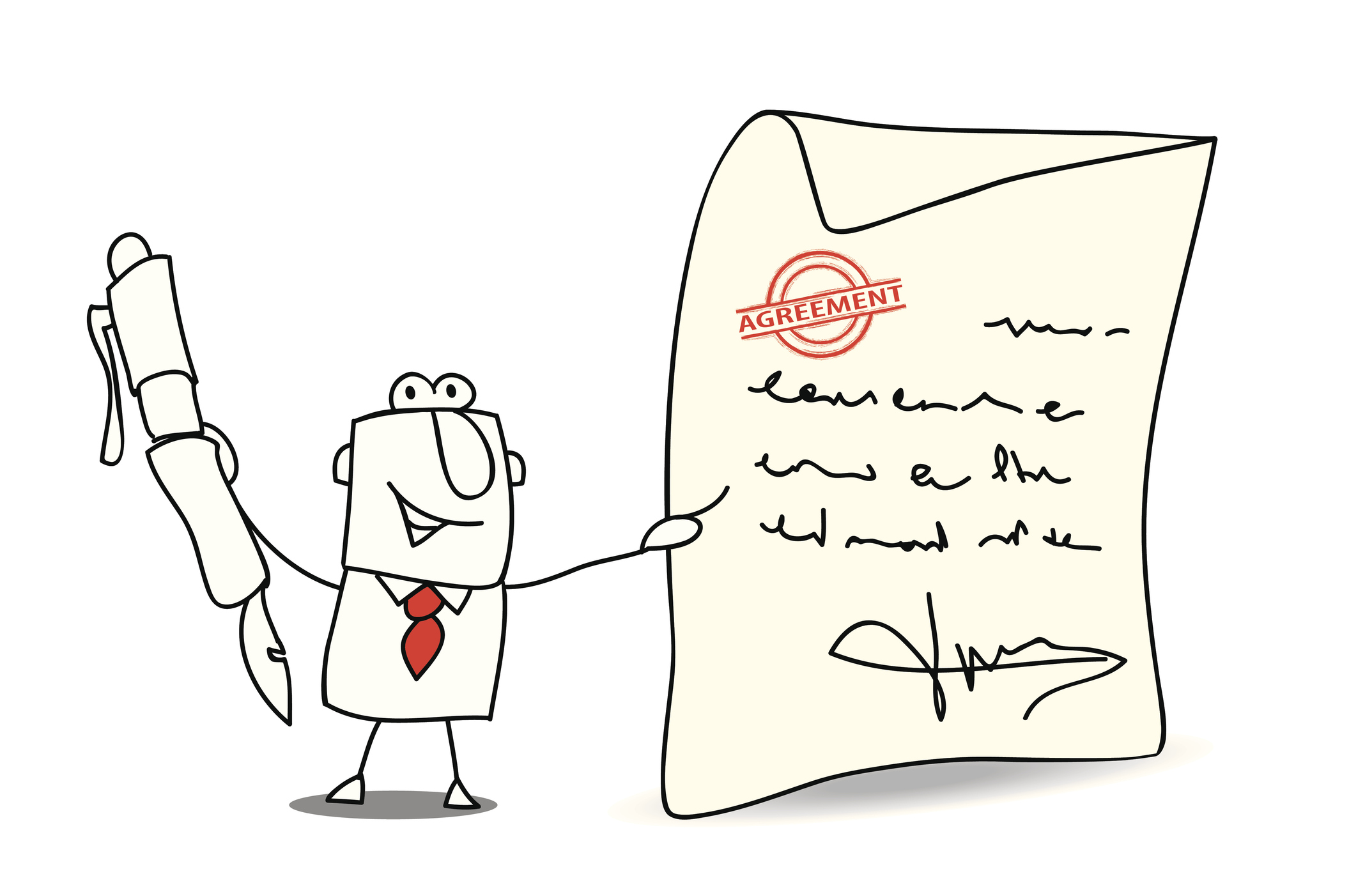