Some 300 insurance professionals attended PIANY’s Long Island RAP at the end of April. During the event—which was the first in-person event PIANY hosted this year—attendees networked, earned continuing-education credits on education sessions that covered cyberliability and data breaches, and E&O in the digital world. They also listened to Ottis “OJ” Anderson, former running back for the NY Giants, and attended an expansive trade show.

Attendees had numerous opportunities to network during the luncheon and NY-YIP Ice Cream Social, and trade show. Nearly 50 vendors and companies exhibited at the trade show, which allowed them the opportunity to build business with independent agents in-person.

You can see photos from this year’s LI RAP.

OJ Anderson entertains on and off the field

Ottis “OJ” Anderson had the crowd laughing out loud during his insightful keynote address, during which he discussed—among other topics—realizing how the COVID-19 pandemic has altered relationships (being trapped in a house with loved ones can make you notice aspects about their personality—but it doesn’t change the fact that you love them), to the stresses of studying for and taking tests.

While Anderson kept his address light and entertained the crowd, he did talk about his experiences in football and his work in the insurance industry, which allowed him to draw comparisons between the two professions. He found that in both of his careers, relationships were important, in fact in both industries it is “all about relationships.”

Also during the luncheon, LI RAP Chairman David Lande, JD, CIC, presented Sean Ramalho, senior vice president–Strategic Execution Office of Travelers, with the Executive of the Year award. This award recognized Ramalho for demonstrating a strong working relationship with agents and brokers, and his commitment to professionalism and service.

Lande also presented Richard Alonso, executive client director at AIG, with the Distinguished Insurance Service award. Alonso received the award because of his history of service to the American independent agency system and to PIANY.

During Cyber Liability & Data Breach: Don’t Be Compromised!, John Fear, CISR, CPIA, discussed the risks to personal and commercial insurance clients if their digital identities and information are compromised and what insurance producers can do to protect them. He also discussed how to develop a risk assessment plan.

Then, in Errors & Omissions—Real Risks in a Virtual World, Fear discussed how independent agents need to have a plan to counter InsurTech companies’ ability to engage with both prospective and current property/casualty clients with product changes and comparisons. He examined commonly used forms of online communication and what processes and procedures should be ethically developed and integrated into an agency’s daily culture.

Thank you to our sponsors

From PIA to the sponsors, exhibitors and advertisers who helped make Long Island RAP possible this year: Thank you. 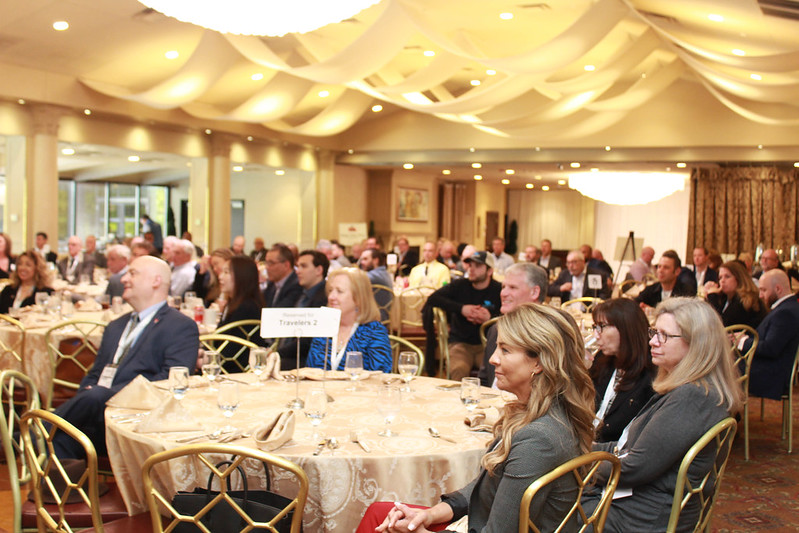 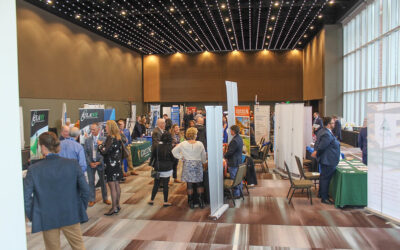 Some 150 insurance professionals attended PIANY’s first-ever Capital RAP. The event was held Oct. 25, 2022, at the... 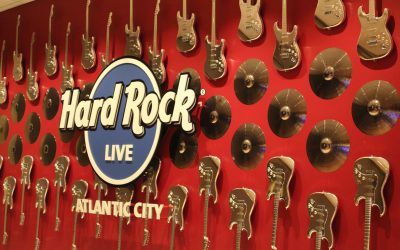 For the first time in three years, some 1,500 insurance professionals from New Jersey and New York gathered, live and... 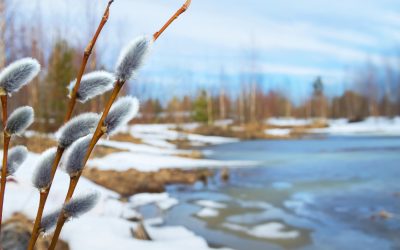 Recently, the National Oceanic and Atmospheric Administration released its climate predictions for April, May and...