Currently, producers are required to earn 24 CE credits every two years. However, they are prohibited from carrying over any extra CE credits that they earned into a new licensing term. Any extra credits that the producer earned simply disappear. This discourages producers from taking additional CE courses, since there is no tangible benefit beyond the general pursuit of knowledge.

These amendments have been a long time in the making. PIANJ and representatives of the DOBI met in 2020 to discuss whether to allow producers to carry over a certain number of CE credits into a new licensing period. The association argued that producers always should be encouraged to educate themselves.

Since then, PIANJ has worked closely with the DOBI to craft amendments that would appropriately reward producers for their efforts to educate themselves. The publication of the amendments is the result of that work.

Now starts a 60-day comment period during which the public is encouraged to weigh in on the amendments. 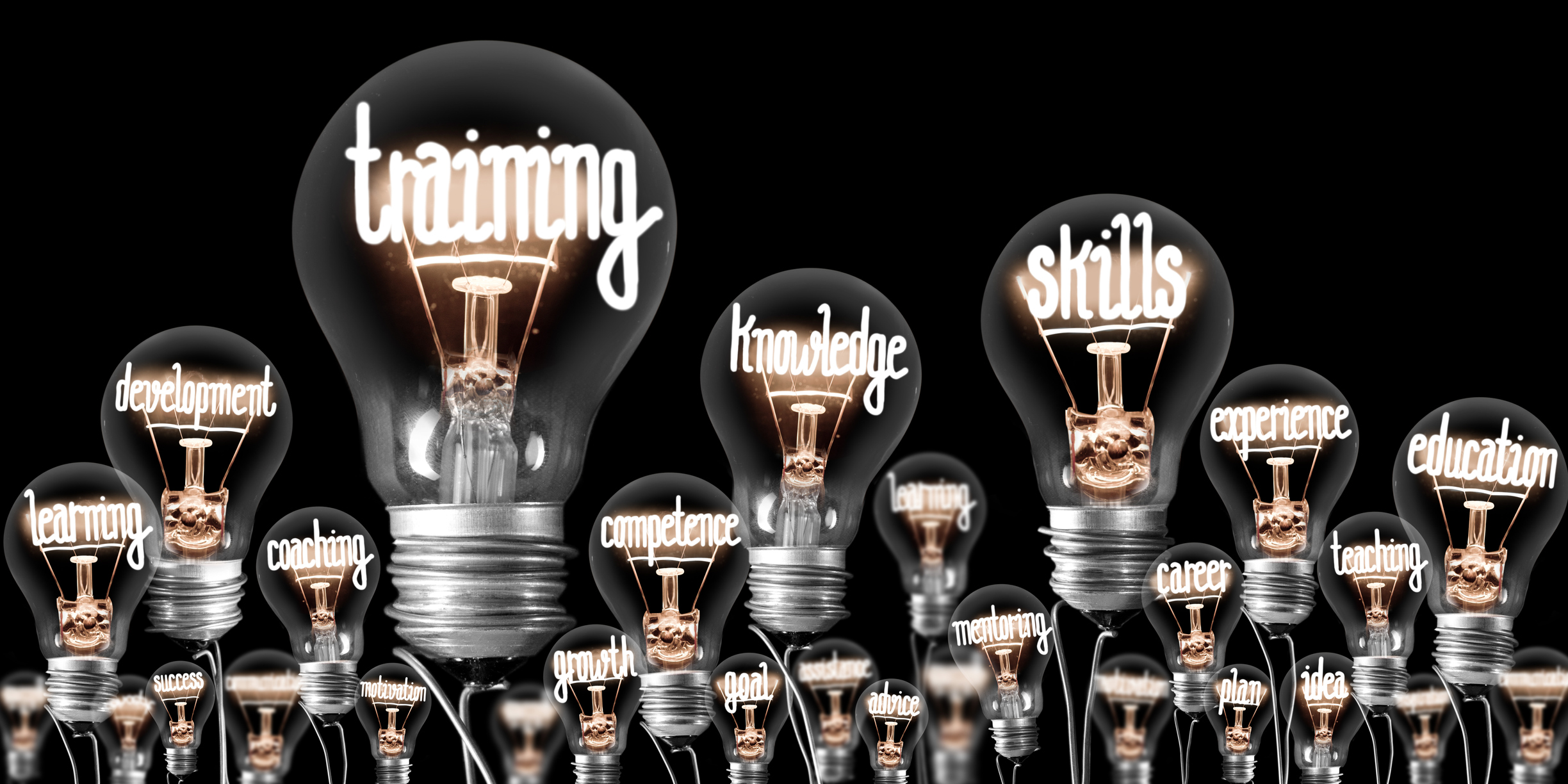 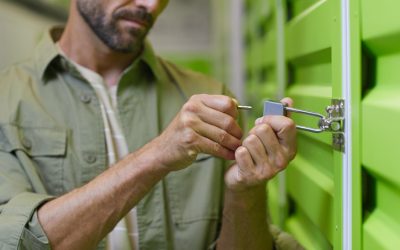 So, it used to be that if clients asked you if their homeowners insurance policy covered their property anywhere in... 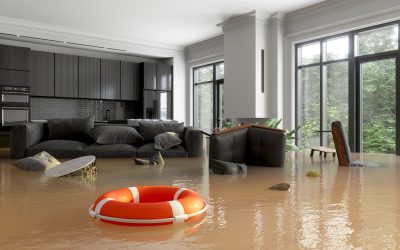 With spring underway, bringing large amounts of rain and snowmelt, it’s more important than ever that agents are doing... 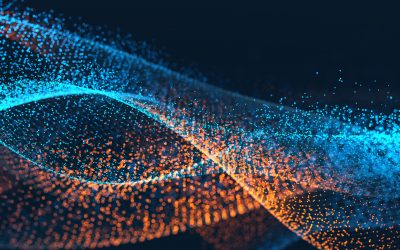 New risks in the virtual world

During the first few months of the pandemic, the phrase the new normal was everywhere and it was meant to describe...