Representatives of PIANJ gave testimony before the New Jersey state Assembly Financial Institutions and Insurance Committee on Monday in support of legislation (A-1761) that would prohibit the use of most “step-down” provisions in personal automobile insurance policies.

Step-down provisions can be found in some personal auto policies. They act to reduce the amount of coverage to which an insured would be entitled to recover in the event of an accident. Step-downs reduce the amount of coverage—from what the insured purchased, and what is listed on the declaration page—to the state minimum limits. Under the terms of the legislation, insurers would be prohibited from utilizing step-downs against a named insured, resident relative or listed driver on a policy.

Practically speaking, this would prohibit the use of intra-family step-downs, which can impact insureds who are injured while riding as passengers in their own vehicles. The bill also would prohibit the use of uninsured/underinsured motorist coverage step-downs, which can reduce the amount of UM/UIM coverage is available to a listed driver on the policy. Step downs still would be permitted in limited situations, most commonly when a vehicle is being used by a permissive user. However, in those situations, the legislation requires clear disclosure of the step down on the declarations page.

Following PIANJ’s testimony, A-1761 was unanimously passed by the Assembly Financial Institutions and Insurance Committee.

PIANJ has advocated for the elimination of these types of provisions for a long time. In 2007, the association was successful in getting step-down provisions banned in commercial auto policies. The change was a response to a 2005 New Jersey Supreme Court decision that, in part, imposed a duty on producers to inform policyholders about the existence of step-down provisions in their policies.

Even though the case dealt with commercial auto policies, there is a serious question as to whether the duty imposed extends to personal automobile, step-down provisions, too. 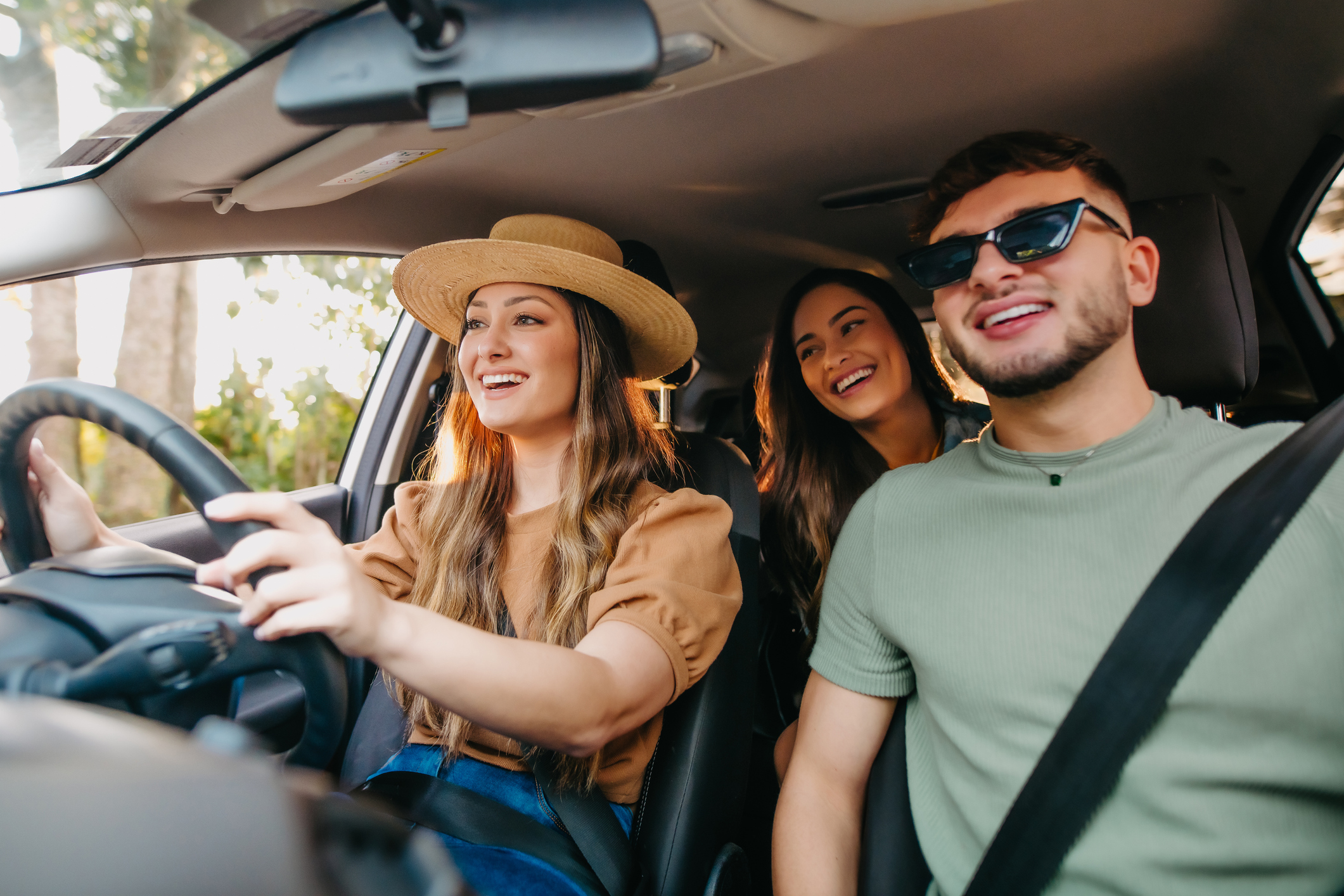