A brief history of ‘step-down’ provisions

For the better part of 15 years, PIANJ has advocated for the elimination of what is colloquially known as a “step-down” provisions in automobile policies.

A step-down provision appears in many automobile policies. It has the effect of reducing the amount of coverage to which a policyholder would be entitled. Typically, these provisions are triggered by an insured using his or her personal vehicle for a “commercial purpose.” If a claim were to arise out of this sort of use, the step-down provision would reduce the applicable limits a policyholder could recover from what the policy declarations reflect to, instead, the limits of the financial responsibility law of New Jersey.

This issue first came to the attention of PIANJ in 2005. In that year, the New Jersey Supreme Court decided the case of Pinto v. New Jersey Manufacturers Insurance Co., 183 N.J. 205 (2005). In Pinto, the Supreme Court held that step-down provisions in business automobile policies were enforceable. The Pinto decision was particularly troublesome for insurance producers because the court also imposed upon insurance agents and brokers a duty to inform employers of the presence of step-down provisions and their implications. PIANJ lobbied tirelessly for passage of legislation that would overturn the Pinto decision. In 2007, PIANJ was successful in getting step-down provisions banned in commercial auto policies.

Of course, that is not end of the story. Recently, step-down provisions have re-emerged as a threat to New Jersey consumers and insurance producers. “Step-down” provisions have begun to appear in personal automobile policies. The problematic nature of step-down provisions in general has been exacerbated by the emergence of the “gig economy” as well as the COVID-19 pandemic—both of which have significantly blurred of the line between personal and commercial use of a vehicle. This has the potential to leave many New Jersey businesses and consumer unprotected in the event of an accident. It also puts insurance producers in peril. That is why PIANJ has made the elimination of step-down provision in personal auto policies the association’s top legislative priority for 2021 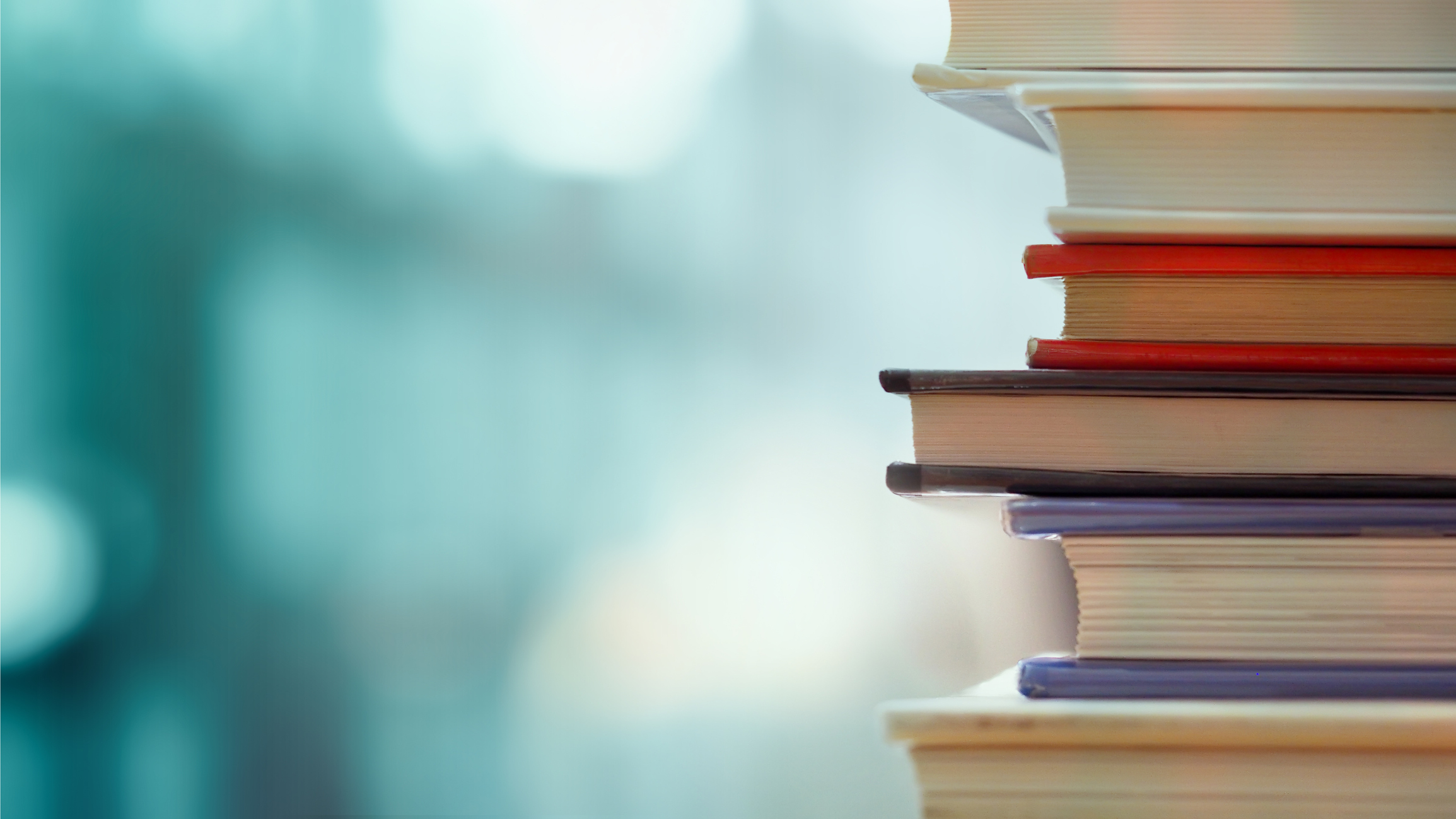