As New York loses population—whose seat could be on the chopping block?

Every 10 years, the United States conducts a census to count all persons in the country as set forth, however vaguely, in Article 1, Section 2 of the United States Constitution. The 2020 census count found that New York state lost over 20 million people in the preceding decade, and it will lose a congressional seat—dropping from 27 to 26 representatives in the U.S. House of Representatives, starting in the 2022 election. This population decrease also could lead to changes in state Senate and Assembly seats, though this is unlikely.

Who determines which seat is lost?

The U.S. Constitution is silent on how each state must decide its district lines for its federal House seats, thus that process is left to each individual state to decide. Until 2014, the New York state Legislature drew its own lines and a few federal lines. However, after a lengthy process to amend the state constitution, redistricting authority was put in the hands of an independent commission.

The commission consists of 10 members. The majority and minority leaders of both state legislative chambers appoint two people each, for a total of eight. Then, those eight people choose the remaining two members who cannot be a registered Republican or Democrat. Want to learn more about the commission?

The commission has until Jan. 15, 2022, to submit a redistricting plan for not only the state’s congressional districts, but also state Senate and state Assembly districts to the Legislature for its approval.

Which seat will be lost?

Now that you have the background on the process, it comes down to:

Lots of things go into this decision, including:

And, since it is supposed to be a less political process—assuming the Legislature does not override the commission’s map(s)—the results could be interesting.

The reason it is unlikely any state Assembly or state Senate seats will be eliminated as a result of these decreases in population is because it hasn’t happened historically.

In 1801 and 1894, the seats in both houses were increased as per the law, according to the New York Senate website.

The same thing happened in 2002, when the state Senate was increased from 61 to 62 seats. This process repeated in 2012, when the 63rd Senate seat was created.

However, in 2002 and in 2012, the state lost population, so it seems as if increasing seats or maintaining the status quo is not directly related to whether the state loses population as is the case with congressional seats.

Even though the redistricting decision has been taken out of the state legislators’ hands, at least directly at first, the ultimate decision could be based upon politics. Remember: A supermajority of both houses of the Legislature can override the commission. With all of this in mind, here are a few possible House seats that could be eliminated (starting with the easiest) and why.

This district would be the easiest to eliminate, simply because its representative Republican Rep. Tom Reed has said he will not seek reelection in 2022. The district could be absorbed into the surrounding districts—19, 21 and 24—and no incumbent would be harmed in the process.

Republican Rep. Lee Zeldin’s recent announcement that he will run for governor in 2022 also leaves his seat as a possible easy target for elimination since there will again be no incumbent. Sounds like it would be a pretty simple choice, right? If this were to happen, the Republicans in the state would lose a representative in Congress, thereby increasing the Democrats hold on the state’s Congressional delegation.

However, should they oppose what the commission puts forward, the state Democrats also could go after an incumbent Republican district in which the member is seeking reelection. The outcome would be the same—a reduction of the number of Republicans representing New York in Washington, D.C.—but they could use it to get rid of a member some state legislators don’t particularly like.

If this becomes the strategy, it would be easier to go after a first-term member, like Rep. Nicole Malliotakis, R-11, and Rep. Chris Jacobs, R-27.

District 14—parts of Queens and the Bronx

A final, unlikely scenario is that the Legislature may choose to eliminate the district that Rep. Alexandria Ocasio-Cortez represents. While she is a Democrat, she is out of the mainstream of the party, and some people think she brings unwanted attention to New York state.

January is still months away

While these are speculations, and I am sure there are other ideas floating around as well, it is a fun topic of conversation at a dinner party or on a Zoom happy hour with your politically savvy friends.

As the process continues and we move into the 2022 election season, be sure to watch your PIA publications and social media for more political information and analysis.

Agents Advocacy Coalition supports PIANY’s legislative and regulatory activities by contributing to the election efforts of candidates who are supportive of our industry and independent agents. 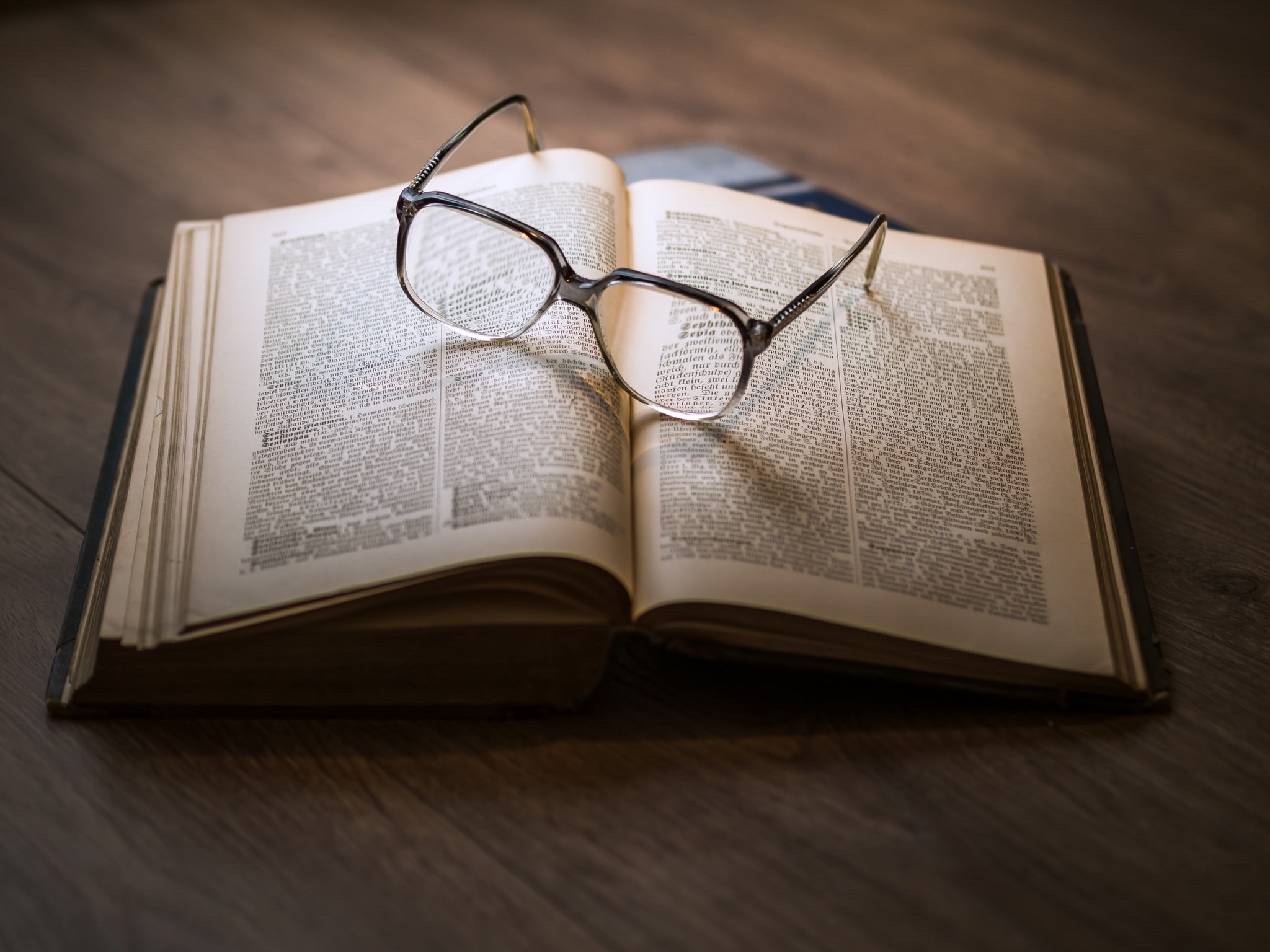