E&S market: Why can’t I find that in the law?

The answer to the question posed in the headline is because many excess- and surplus-lines insurance companies’ actions are covered by the contract.

Have you ever asked yourself why E&S insurance carriers can cancel a policy with only 30 days’ notice when in most other instances 60-120 days’ notice before the end of the policy period is required (with some exceptions)? Do you find it odd that E&S carriers can charge a short-rate penalty when an insured cancels a policy? This is because only certain sections of Insurance Law apply to E&S carriers. The rest of the rules governing their conduct with insureds are contained in the insurance contract itself.

What applies to E&S lines policies?

If the laws and regulations of a state do not explicitly include E&S policies, they are excluded and the rules regarding conduct are found in the contract itself (see more later in this article). However, states have ensured that certain protections for insureds extend to E&S policies.

There are two laws that Connecticut, New Hampshire, New Jersey, New York, and Vermont all have that apply to all insurance carriers, admitted or not. The first is that a carrier is not allowed to conduct insurance business in the state if it is not authorized/licensed to do so by the state insurance department. The other is the prohibition on unfair trade practices for those engaged in the business of insurance. These laws apply to all who conduct business of insurance, thus E&S carriers are not excluded from following these rules.

All five states also have rules that insurance producers/brokers must follow, including licensing rules and rules for placing insurance in the nonadmitted market. Each state has an export list, which means the risk can be placed with an E&S insurer without doing due diligence and checking to ensure admitted carriers do not offer such coverage.

When you need to consult the contract

As you can see, there are not many laws that govern the actions of E&S carriers. Because of this, when such a carrier takes certain action—such as canceling or nonrenewing a policy—as the agent or broker, you must consult the insurance policy itself to see if the carrier is acting appropriately. The rules set forth in the policy regarding notice of such actions is likely to be shorter than for other policies with admitted carriers.

The policy also will outline the rules regarding renewal, such as the number of days’ notice the carrier must give to the client before renewal and regarding increases in premium. Unlike admitted carriers that must file rates and have premium increases approved by the state insurance department, E&S carriers are not held to the same standards so policy premiums can go up much more year-to-year on these policies than in the admitted market.

One question PIA members ask the association is whether an E&S carrier can cancel a policy short rate or how much minimum earned premium a carrier can keep if a policy is canceled. Unfortunately, unlike for admitted carriers, there are no filed rates for these carriers and the rules regarding both are found in the contract itself. If the policy does not spell out that a carrier can cancel short rate, then it cannot take such action. Similarly, for minimum earned premium, the amount will be spelled out in the policy and the carrier must follow what is dictated in the policy.

You also must consult the contract to ensure that your clients are acting appropriately if they wish to cancel their policies before the end of term. For most admitted policies, the client must simply give advanced notice of cancellation. However, when it comes to an E&S policy, the rules for how the insureds cancel their policies could be different. As with most other things, the policy will spell out the rules in this instance.

One thing to remember regarding E&S insurance policies is that they often are manuscript (i.e., customed by the carrier). This means that the terms often will vary from carrier-to-carrier and possibly between types of policies. An E&S carrier cannot discriminate and give one client different rules than another in a policy for the same type of coverage. However, this does not mean the rules cannot differ between contracts for different types of E&S coverage. Thus, never assume you know what the rules are for a specific policy just because those were the rules in a policy for a different risk from the same carrier.

Even though many laws and regulations that apply to admitted carriers do not apply to E&S carriers, some states have rules that are directed specifically at E&S carriers. Connecticut, New Jersey, New York and Vermont all require some form of disclosure to clients when placing coverage with an E&S insurer because they are not protected by a state guaranty fund should the E&S carrier become insolvent.

In Connecticut and Vermont, this information is included in the policy on the cover or on the declarations page. Connecticut stipulates exactly what that disclosure must say, and Vermont requires it be in a contrasting color and bolded. However, New Jersey and New York require more specific disclosures.

In New Jersey, the originating broker must provide a Quotation Disclosure Form for the applicant to sign at the time of quotation, which warns the applicant that the coverage terms of E&S forms may be significantly different than regulated forms.

New York requires brokers to provide a “notice of placement” to an insured when they place a policy, which must include:

1.  the conditions upon which an excess-line policy may be written;

2.  advice on how unauthorized insurers may not be subject to all the regulations of the DFS pertaining to policy forms; and

3.  a caution that in the event of insolvency of the unauthorized insurer losses will not be covered by any New York state security fund.

Connecticut also forbids an E&S insurer from soliciting policies to Connecticut residents by advertising or any other means.

The old adage of make sure you read the contract could not ring more true than with E&S insurance policies because most of the rules regarding the actions of the insurance carrier on the policy are found there, not in state insurance law. So, next time you find yourself asking, “Can the carrier cancel the policy like that?,” be sure to check the contract first.

Should you have questions regarding E&S insurance in Connecticut, New Hampshire, New Jersey, New York or Vermont, PIA members can consult the QuickSource and Ask PIA Resource libraries, which can be found at www.pia.org, or contact PIA Industry Resource Center at resourcecenter@pia.org.

This article originally appeared in the May 2022 issue of PIA Magazine. 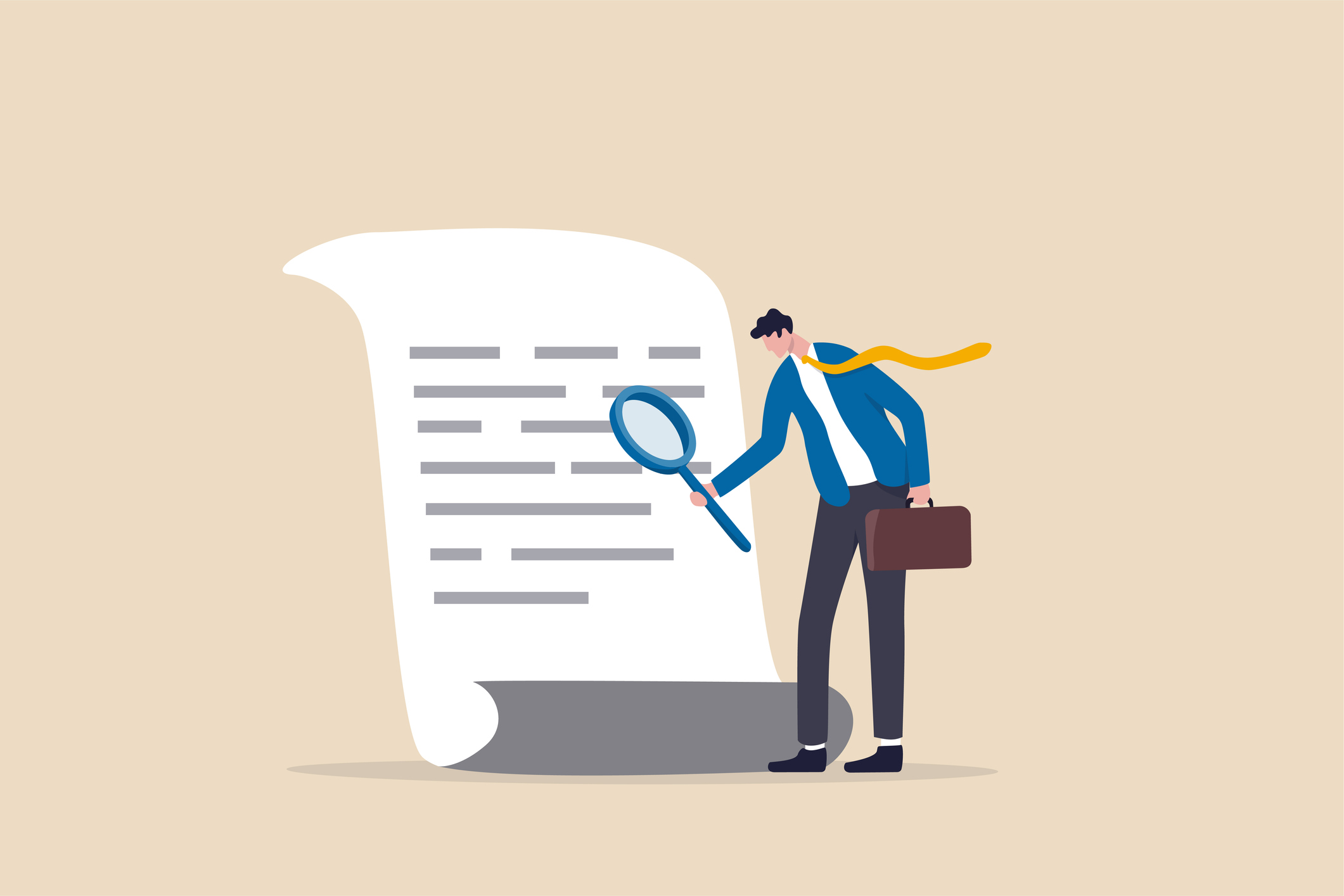