Some N.J. districts are up for big change—Do you know who is running in this year’s election?

The results of both the Democratic and Republican primaries won’t officially be known until at least Wednesday, June 9, 2021—but as of right now, it looks like Gov. Phil Murphy and former Assemblyman Jack Ciattarelli, R-16, will be their respective party’s nominees for governor. In political terms, New Jersey is considered a blue state, which gives the Democratic candidate an advantage. However, New Jersey voters have not reelected a governor from the Democratic Party to a second term since Brendan Byrne’s 1977 victory. Murphy is taking the race seriously.

While the race for governor certainly is one to watch given New Jersey’s history, there also are many key legislative races to keep your eye on because seats could flip parties and/or lead to greater majorities for the Democrats in either the state Assembly or state Senate.

While this is a primary contest, it is one of the races receiving the most attention in New Jersey right now. Senate Majority Leader Loretta Weinberg, D-37, announced that she will retire at the end of her term. Immediately, Assemblyman Johnson and Assemblywoman Vainieri Huttle declared their intentions to pursue the Democratic nomination for Sen. Weinberg’s seat.

On one hand, Assemblyman Johnson—having secured the support of the Bergen County Democratic Committee—has been awarded the party line on the ballot for the primary. Gov. Murphy, Lt. Gov. Sheila Oliver and Sen. Weinberg all have endorsed Assemblyman Johnson.

On the other hand, Assemblywoman Vainieri Huttle has been endorsed by many of the state’s progressive organizations, and she is working on solidifying grassroots support amongst voters for the Democratic Party in the district.

District 2 is one of only three New Jersey districts with split representation. This means that the district’s senator is a member of one party, and the Assembly members are members of the opposite party. Additionally, District 2 is one of only a handful of swing districts. This means that neither the Democrats nor the Republicans hold a decided advantage from one election to the next. Consequently, this is an important race for both Democrats and Republicans in District 2.

Sen. Chris Brown, R-2,is not seeking reelection. Assemblyman Mazzeo is expected to secure the Democratic nomination for the state Senate seat, and former Republican Assemblyman Polistina has announced that he will come out of retirement to seek the Republican nomination.

Mazzeo’s decision to compete for the state Senate seat means that he cannot run for the state Assembly. Joining Mazzeo and current Assemblyman Armato on their ticket will be Democrat Atlantic County Commissioner Caren Fitzpatrick. The Republican field is slightly more crowded since there are three candidates vying for the nomination.

Much like District 2, District 8 has a split representation and is a swing district. Incumbent Democratic Sen. Addiego—a former Republican who switched parties two years ago—faces first-term Assemblywoman Stanfield for her state Senate seat.

Additionally, District 8’s Republican Assemblyman Ryan Peters decided to forego reelection, which means that there will be two new members of the state Assembly from this district. Mark Natale, an employer rights attorney from Evesham Township, and Allison Eckel, a member of the Lenape Regional High School District Board of Education, are the Democratic candidates. They will be facing off against Republicans Michael Torrissi and Brandon Umba.

With the retirement of longtime Republican Sen. Christopher “Kip” Bateman, District 16—the third and final split district—finds itself shaken up. Assemblyman Zwicker—who hails from the only Middlesex County town in a district that is largely made up by Somerset—has been named the Democratic candidate for the state Senate. He will be facing off against former Republican Congressman Pappas.

This election year could bring big changes to some districts in New Jersey. And, it’s important that independent agents are represented effectively. New Jersey PIAPAC helps keep state legislators who represent the insurance industry in their seat—and helps new candidates who support agents get elected. To learn more about NJPIAPAC, visit its website or call PIANJ at (800) 424-4244. 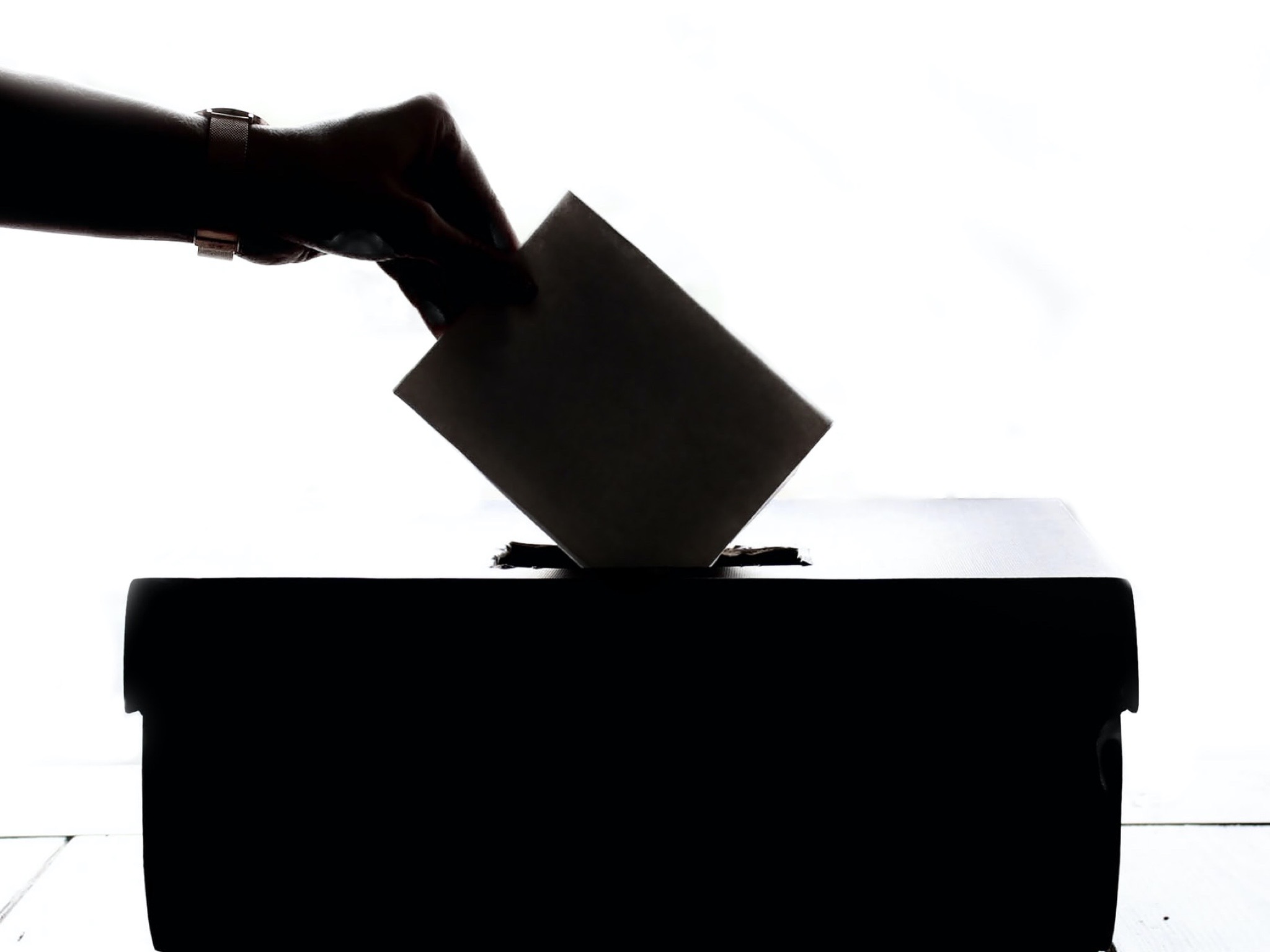