PIANY leaders met with their congressional representatives and staffers from the offices of 10 New York representatives from May 11-13. These meetings were part of PIA National’s PIA Advocacy Day. Discussions focused mainly around four key issues: flood insurance, crop insurance, a cannabis safe harbor and the Main Street Tax Certainly Act.

The staffers were from the offices of the following U.S. House of Representatives:

PIANY leaders also met with both the state’s Democratic Senators—Chuck Schumer and Kirsten Gillibrand—on national issues that are important to independent agents.

A long-term reauthorization of the National Flood Insurance Program continues to be a top concern of agents across New York state (and the country) because clients are in jeopardy of not having coverage for a loss if the program lapses, which has happened twice since 2017, the end of the last long-term reauthorization. Since then, the program has been extended 16 times, and is set to expire on Thursday, Sept. 30, 2021.

With the rising water levels of rivers and lakes, floods no longer only occur on the coast—think Long Island and Florida. Because of this, more property owners are at risk. Also, a flood, by definition, is water that covers more than two acres; in some areas of the state, that could be someone’s backyard after a quick snow melt or heavy rainfall, so inland clients also need flood insurance.

The PIANY leadership explained during the meetings that if agents constantly must worry about the NFIP’s exitance, there is no time to discuss fundamentally needed reforms, such as:

Currently, there is a bill draft circulating around Capitol Hill from the House Financial Services Committee for a long-term reauthorization, which includes some of the reforms mentioned above. PIANY is hopeful that a bill will be introduced within the next few months.

Cuts to the crop insurance program is another key issue, especially for New York. While many people think of the Midwest when they think of crop insurance, there are many farms, orchards, and vineyards all across New York state that could be devastated if the program was cut—which has been attempted by presidential administrations from both parties.

PIANY members asked legislative office staffers to be on the lookout for any attempts to cut this program, especially considering recent infrastructure reform talks, and to protect the program. Remember: About 3% of our population is farmers and they feed the rest of us. Any cuts to this program would prove devastating for our nation.

The New York agents also discussed the fate of the cannabis safe harbor for agents, which would allow insurance agencies to sell their products to cannabis businesses that are legal at the state level and protect them from federal prosecution.

The SAFE Banking Act is a vital piece of federal legislation for the state given that recreational cannabis was legalized in the 2022 state budget. The bill passed the U.S. House with bipartisan support, and PIA will continue to push for its passage in the U.S. Senate this session. We asked legislative office staffers in the U.S. House to be sure that the final bill still maintains the much-needed protections for insurance agencies and to watch for any such changes in a possible Senate version.

The final issue discussed during the meetings was the Main Street Tax Certainly Act, which would make permanent a 20% federal tax deduction for S-corporations, small businesses. This act was passed in 2017 as part of the tax reform package, but unlike a similar deduction for C-corporations that was made permanent, the one for S-corps sunsets in 2025.

Many of the representatives PIANY leaders spoke with did not see a big hurry on this issue since there are still a few more years before it will expire. Our PIANY leaders explained how vital it is for small businesses to know if they will continue to have this deduction as they need to know if the money have been investing in their businesses through technology upgrades and hiring more staff will continue to be there. Without this knowledge, planning is difficult.

Overall, the meetings were a success. The legislative staff members were grateful for the information provided during the meetings. They thought your PIANY representatives were well prepared and versed on the issues. 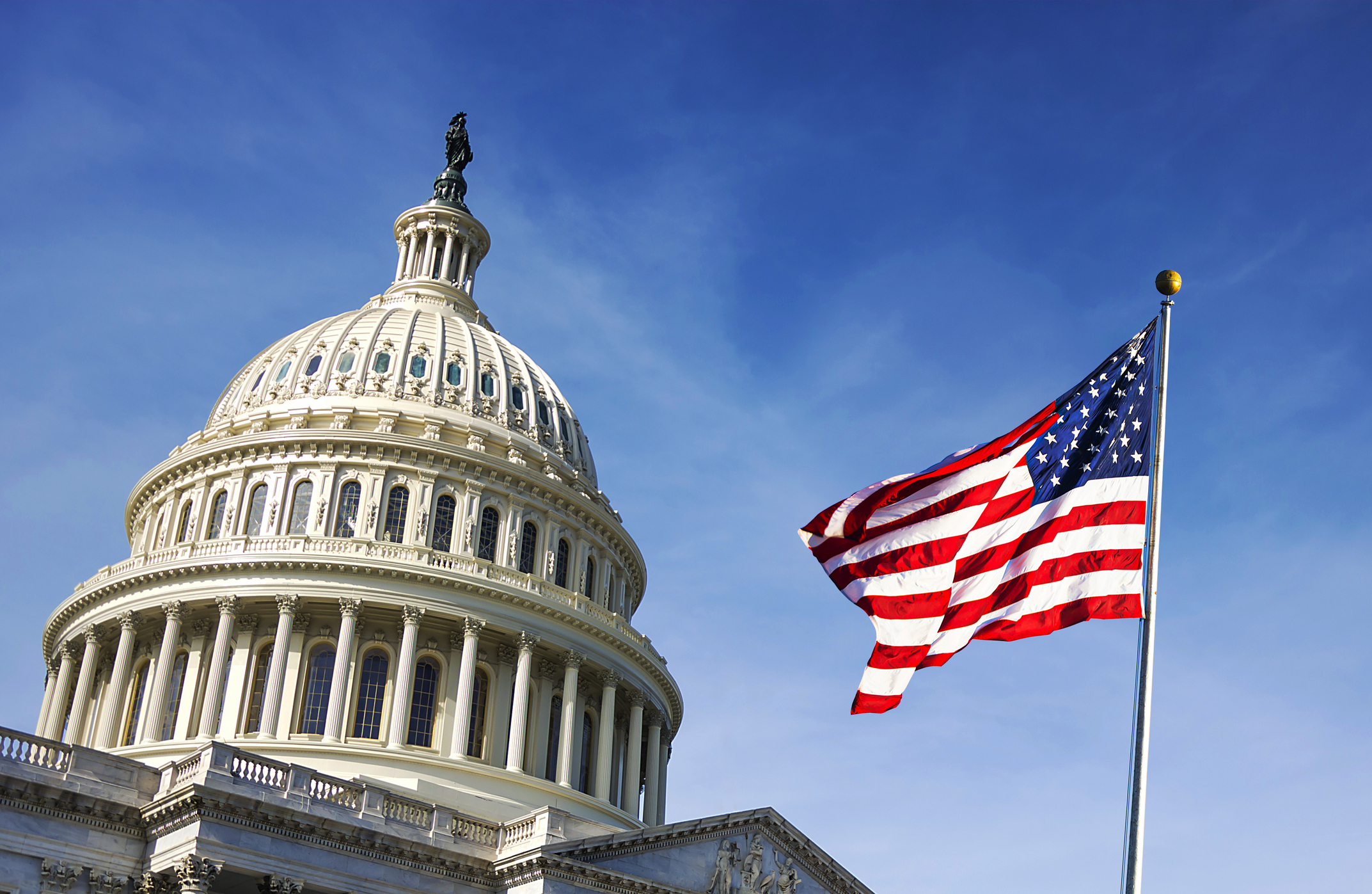