Generally, step-down provisions are found in some personal auto policies. They act to reduce the amount of coverage to which an insured would be entitled and can be triggered by a variety of factors. Typically, these provisions are triggered by an insured using his or her personal vehicle for a commercial purpose or when a driver not listed on the policy drives the insured’s vehicle. If a claim were to arise out of these sort of uses, the step-down provision would reduce the applicable limits an insured could recover from what the policy declarations reflect, to the limits of the financial responsibility law of New Jersey, or whatever state in which the accident occurred.

The line between personal and commercial use of vehicles became increasingly blurred during the COVID-19 pandemic. Now, there is a higher chance that a policyholder may trigger a step-down provision and lose coverage.

PIANJ leadership met virtually with legislative leaders in both the state Senate and Assembly earlier this year to educate them on the need to ban the use of these provisions in personal auto policies—to reduce the risk to both consumers and producers. S-3899, which accomplishes that goal, is the result of those meetings.

If it is signed into law, insurers would be prohibited from restricting the amount that can be recovered to less than the maximum coverage provided under the policy. However, insurers still would be allowed to enforce any applicable exclusions, such as livery exclusions. And, recovery still would be limited to damages sustained. 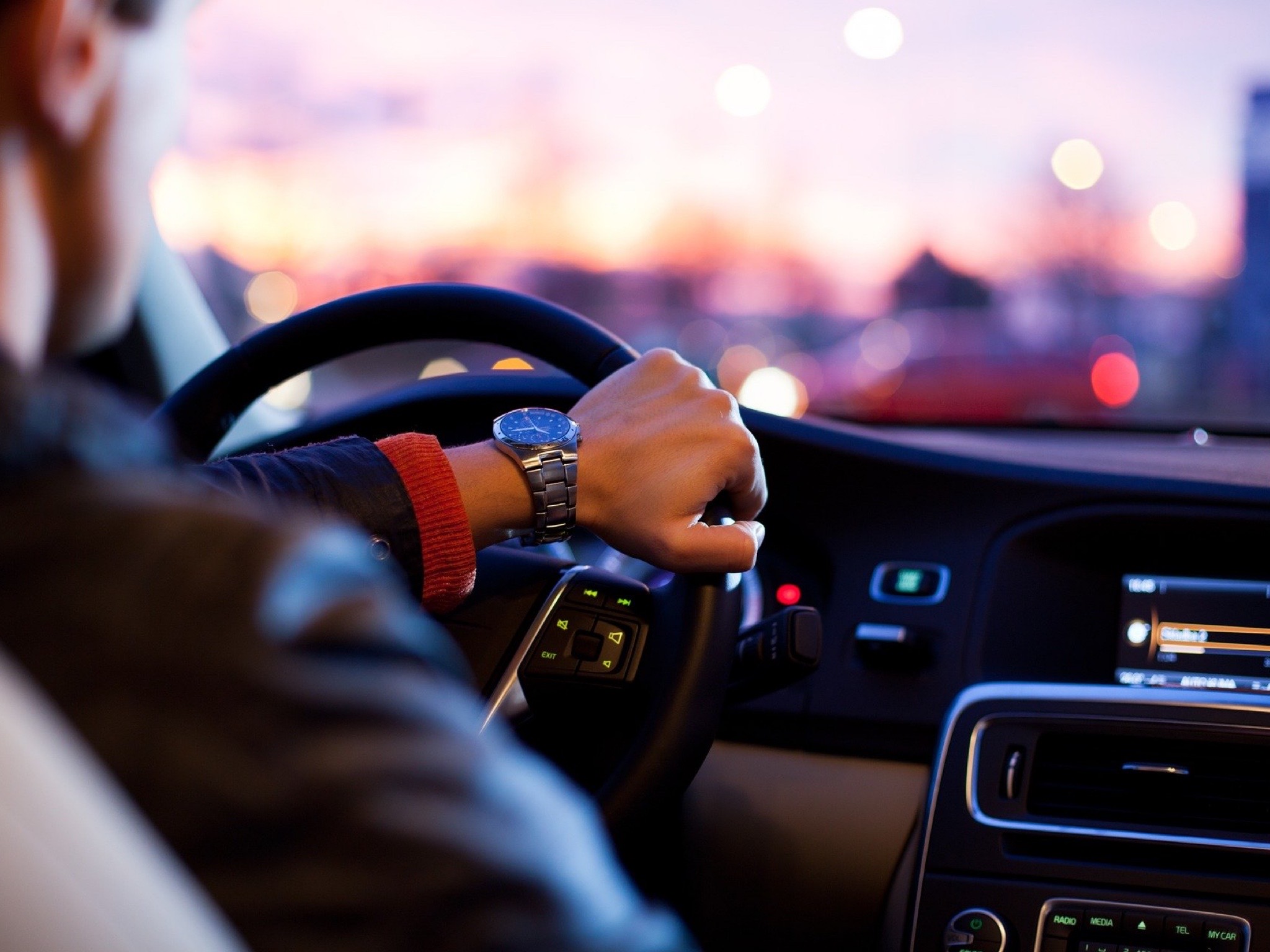