What happened this session

Zebrowski made this legislation a top priority this year, so A.6877 made it further this session than it has in past sessions. Therefore, the bill advanced to the third reading calendar in the state Assembly. But, it didn’t come up for a vote in the state Senate Insurance Committee.

Even though the bill did not pass either the state Assembly or the state Senate, PIANY is confident it created a lot of momentum for the bill, and that the association can carry the legislation forward into the 2022 legislative session.

During the PIANY Regional Advisory Council’s Spring Into Advocacy event last month, S.6028/A.6877 was a primary topic of discussion. Many legislators and their staff were not aware of this bill, or the difficulties many consumers face in fulfilling the photo-inspection requirement. After learning about the bill, many of them thought this bill was necessary because if a policyholder fails to get the photo inspection done within 14 days of his or her purchase of physical damage coverage, the insurance company is required legally to cancel the physical damage coverage, which can leave drivers with a gap in coverage if they have an accident.

There is some opposition to S.6028/A.6877 that PIANY, other industry associations and the bill’s sponsors are trying to overcome. CARCO—the  company that is responsible for taking and submitting these photos—has made outlandish claims about the negative impacts of removing the photo-inspection requirement, such as that there would be an increase in insurance fraud. However, reality does not support CARCO’s claims.

Regarding the claims that the photo-inspection requirement is key in fighting automobile insurance fraud, there are major differences in how fraud is tackled in 2021 than in 1977 when the requirement was established, which makes the requirement outdated and obsolete:

Second, CARCO claims that S.6028/A.6877 would remove the photo-inspection requirement altogether—this  is false. The bill would allow carriers only to make the requirement optional for any car, following established guidelines. This already is done to some extent because there are exceptions for when a carrier does not have to require the inspection, such as when a client has been with a carrier for longer than two years.

Additionally, CARCO claims that, if the state Legislature passes this bill, it will lead to a loss of jobs on Long Island, N.Y., where the company is based. CARCO now is part of a larger company called Cisive, which offers a variety of services and has offices in multiple states. Not all jobs are focused on photo inspections, nor are they strictly New York-based, so this claim is misleading.

And, CARCO states that 11,000 vehicle investigations are conducted daily, through its  platform and refers to the National Insurance Crime Bureau directly.

This claim is shaky following a statement from NICB Vice President of Government Affairs Alan Haskins:

No one is ‘performing 11,000 vehicle investigations on a daily basis.’ If CARCO is running the vehicle’s [vehicle identification number], they are inspecting against our vehicle theft file that would probably reach 11,000 a day. They report VIN–sequencing anomalies and provide leads of potential vehicle thefts to NICB. Only seven stolen vehicles were recovered in 2020 and four have been recovered in 2021 in the entire U.S., from this CARCO program.

As New York heads into the off-session months, PIANY is continuing to work on this bill. The association will meet with state senators and Assembly members to get their support and co-sponsorship of the bill, and it is likely that PIANY will launch a PIAdvocacy campaign with its members to put pressure on state legislators to support the bill. For updates on this and other PIANY priorities, watch your PIA Northeast publications. 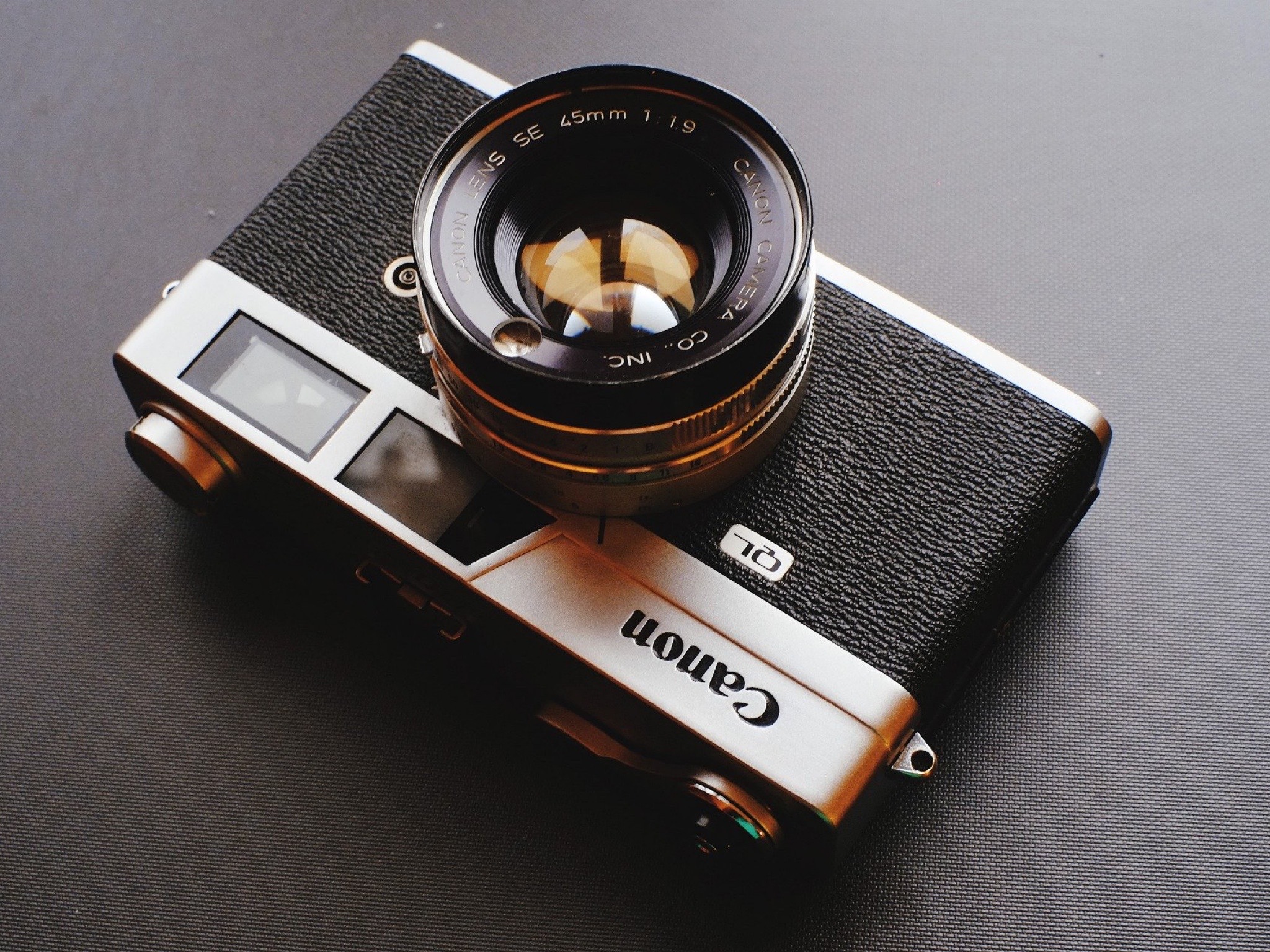