The New York state legislative session concluded last week. It was a session that started like no other and ended like virtually every other session previously. The COVID-19 pandemic was ever-present during this legislation session—it impacted not only what business was conducted, but how business was done. However, despite the pandemic, the session ended in a typical mad rush on June 10.

Despite the unusual nature of this session, PIANY was successful in easing some administrative burdens on agencies, while successfully defending against new onerous requirements.

PIANY-supported legislation (S.653-A/A.651-A) that will amend the insurance law to allow all insurance notices to be delivered electronically successfully passed the Legislature.

While PIANY has supported electronic delivery of insurance documents for a long time, the association objected to an earlier version of this bill that contained a counterproductive requirement to include a “clickwrap” agreement every time a document is delivered. PIANY worked with others in the industry as well as bill sponsors to amend. The finished product will reduce policyholder confusion and helping agency to further streamline document delivery.

PIANY worked with the NYSIF to support this legislation. PIANY had heard from members who were frustrated with the process of finding out-of-state workers’ compensation coverage for those clients in the NYSIF. This legislation will alleviate some of those frustrations.

The best offense is a good defense

While passing legislation is always the goal, the realities of session mean that playing good defense is essential to a successful session. PIANY played great defense this year.

PIANY successfully opposed several short-sighted insurance bills that would have had a profoundly negative impact on the insurance industry, including the following:

Business interruption. S.4711/A.1937 would have required insurers to cover business interruption losses related to the COVID-19 pandemic if an insured had a policy in place on March 7, 2020, the start of the public health emergency.

At best, the legislation would have bankrupted the industry. At worst, it would have been unconstitutional since it attempted to alter private contracts retroactively.

Lead paint. This bill would have prohibited carriers from excluding coverage for lead-based paint exposure. Addressing the presence of lead paint in certain residential structures is a laudable goal. However, tying the problem of lead paint to an insurance policy is misguided and ultimately will not lead to an increase in lead abatement. If this legislation would have passed, insurers would have either withdrawn from the marketplace or premiums would skyrocket for all insured. Neither outcome leads to a reduction of lead paint in New York’s aging buildings.  .

Bad faith. This legislation, which was spearheaded by the trial attorneys, would have created a third-party private bad faith cause of action. This means that any party that was entitled to recover under an insurance policy could sue the insurer if it perceived the insurer acted in “bad faith.”

The definition of bad faith was so broad in the legislation as to all but guarantee a flood of frivolous lawsuits. The results of which would have sent premiums sky high.

Work still to be done

Unfortunately, stiff opposition from CARCO—the company that is responsible for taking and submitting these photo—stymied the bill this session. PIANY will continue to work to build support for this important legislation.

Excess lines. It was a tale of two chambers for PIANY-supported excess-line reform bill. As originally drafted, the legislation would remove the declination requirement for most excess-line transactions as well as simplify the excess-line affidavit.

The legislation received widespread support in the Senate, where the legislation passed twice! However, political opposition in the Assembly Insurance Committee prevented the bill from moving in that chamber—despite significant amendments.

This legislation successfully reached third reading in the Assembly. In the Senate, the legislation was picked up by a new sponsor, Sen. James Sanders, D-10, following the retirement of Sen. LaValle. 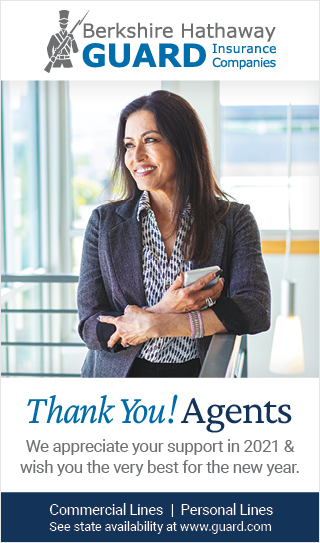 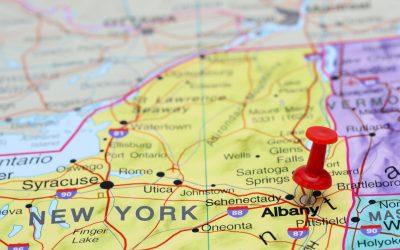 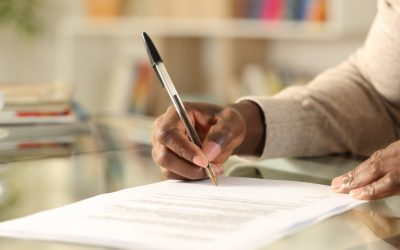