Advertising in any galaxy, even ones far, far away

The modern insurance industry has been around for hundreds of years. Insurance advertising has been around for almost as long. Despite that, navigating the do’s and don’ts of insurance advertising is a constant source of confusion for agencies. And, that is most true when agencies advertise on social media. Despite what you might think, there are no special rules for advertising on social media.  However, it does present some unique challenges.

A hypothetical illustration of these challenges

The Kenobi Insurance Agency is located on Tatooine, which—remarkably—has all the same insurance laws as Connecticut, New Hampshire, New Jersey, New York and Vermont. The agency owner, Obi-Wan (Ben for short),  wants to run a contest, and creates an advertisement that reads, in “Anyone who gets a quote from Kenobi Insurance Agency on Life Day is entered into a chance to win 5,000 credits!”

As most producers know, state (and Tatooine) insurance law prohibits rebating. Rebating is when an insurance producer gives something of value to a customer—or a potential customer—to entice that customer to purchase a policy.

Exceptions to the rebating rule

An exception to the rebating laws is what I call the free-and-open-to-all exception. Under this exception, any offer that is open to the public and does not require the purchase of a policy is not considered rebating.

If we apply that exception to the above hypothetical, it would qualify, because the promotion is open to anyone, and it is free.

Scenario one: Kenobi Insurance Agency wants to advertise the Life Day promotion through the mail. The agency contacts PIA Design & Print, and PIA’s team of writers and designers make a postcard for the agency’s promotion. Then, PIA Design & Print sends the postcards out using a mailing list that Kenobi Insurance Agency purchased from the Mos Eisley Post Office. The whole process takes about a month, start to finish.

Which scenario would you choose? Likely the faster process, right? But, are both scenarios legal? The first one almost certainly is. The second one? I don’t know.

Advertising on social media is risky

Back to scenario two: The Kenobi Insurance Agency advertised the contest on its Facebook page. However, the Facebook page happens to be a private group page, for current agency customers only. It was set up that way when the page was first created, and the page was never made public. Because the page isn’t public, the advertisement is illegal.

The free-and-open-to-all exception requires the offer to be open to the public and it can’t require the purchase of a policy. Since the Kenobi Insurance Agency Facebook page is closed to the public, it fails this exception.

It’s easy enough fix, though. Just open the page to the public.

But consider this: What if the social media specialist makes a mistake when he or she writes the post? What if the post accidentally reads, “Anyone who buys a policy with Kenobi Insurance Agency on Life Day is entered into a chance to win 5,000 credits!”? Now, even if the post is visible to the public, it’s requiring the purchase of a policy instead of getting a quote. That small change in language makes that advertisement illegal.

This is just the tip of the iceberg when it comes to protecting your agency when advertising on social media. Do you want to learn more? Swipe Right: Rules and Regulations to Advertising on Social Media, which takes place next Tuesday, June 29, 2021, from 1-2 p.m., is my class that will teach you the do’s and don’ts of advertising your agency online. And, you can earn continuing-education credits, too! Register today. 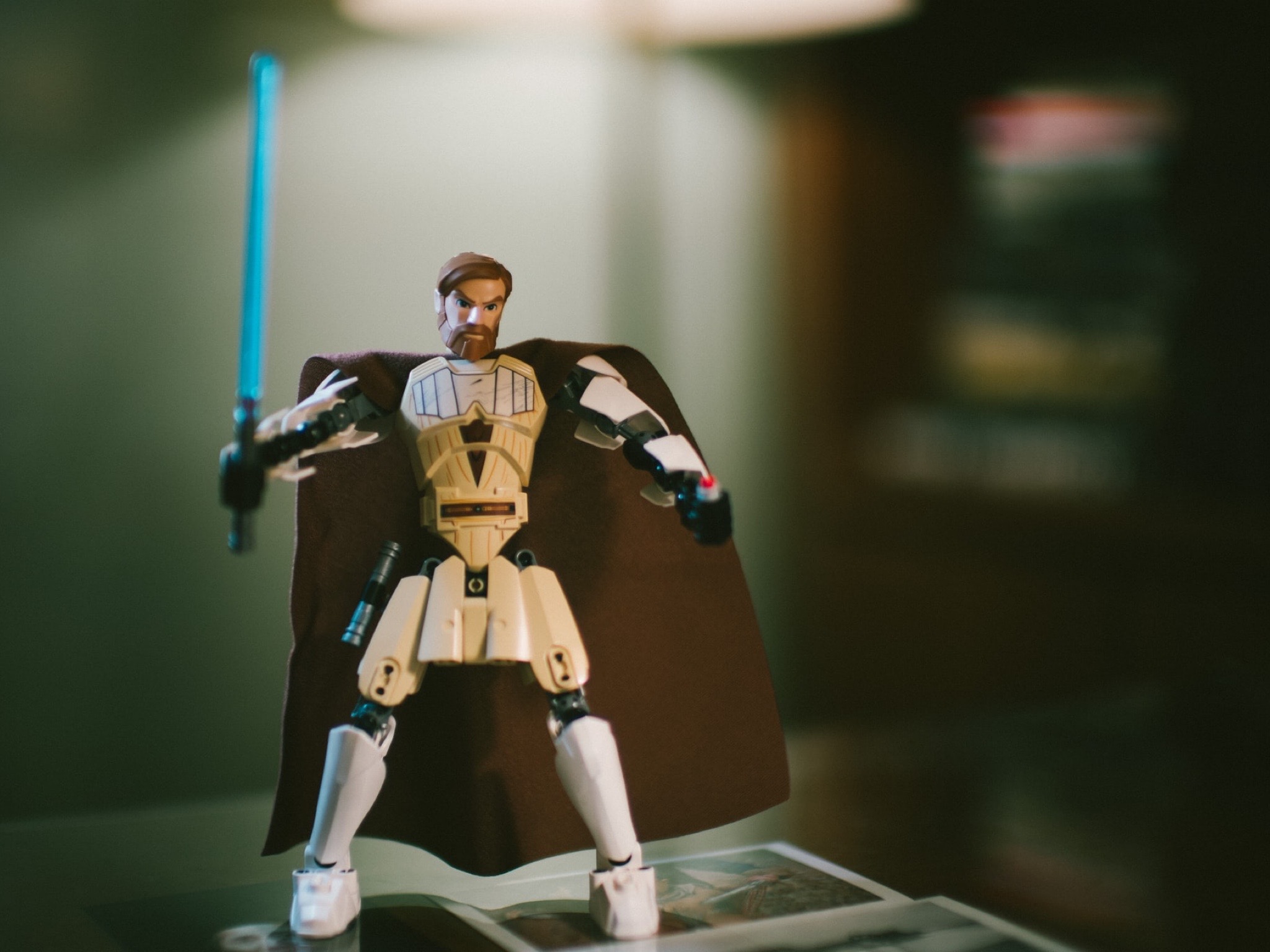