This past legislative session, New York legislators aimed to change underwriting decisions by restricting insurance companies from refusing to issue or renew policies solely based on the breed of the dog. The legislation, A.4075/S.4254, also would prohibit insurers from imposing a higher premium based solely on the breed of the dog. For insurers, the choice would be simply to cover the dog or exclude coverage for dogs altogether.

Currently, insurers can evaluate the risks posed by an individual dog the same way they evaluate most coverage: general data points that rely on information accumulated from previous claims and other sources. While a dog’s owner may know he or she lives with a very good dog, an insurance company does not know the training level of the dog or the dog’s general demeanor.

Instead, the insurance company must rely on more general data about dogs with the dog’s breed as one of the main indicators for the dog’s potential propensity for violence. Insurers may decide to restrict coverage to certain breeds of dogs and exclude others. This may make it easy to obtain coverage for a Golden Retriever or any Doodle dog, but more expensive and more difficult to cover a Pit Bull—even if the Pit Bull has been well trained.

Before panicking about whether dog owners may be liable for their dog’s actions, New York law has long-established limits on the liability individuals have for injuries caused by their animals. State courts have decreed that a dog owner is only liable if two elements are established:

All this means that an owner’s liability largely depends on whether the dog had been violent in the past, and if the owner knew or had reason to know the dog posed such risk to others. A dog simply having a lot of energy and needing a leash around others does not equate to a propensity for violence —it means the dog simply is being a dog.[1]

While the law considers the individual dog’s propensity for violence and what the individual owner should have known, it does so after the dog has caused an injury to another individual.

When extending insurance coverage, carriers do not have the same ability to look backward and evaluate each individual dog. Instead, they must rely on data points to evaluate the possible propensity of violence that may trigger a liability claim on a policy. An owner may confidently believe his or her dog would never hurt anyone, but the insurance company must rely far more on dog breed to determine the potential of a dog to cause an injury.

The cost of a bite

Even with the legal limits on liability for dog bites, insurance companies do pay a large sum of money every year for dog bites. Dog bite injuries led to $854 million in insurance claims in 2020, with the average claim in New York coming out to $66,817.[2]

While this figure does not break down the claims by breed of dog or even when the insurer chose to settle over fighting the legal claims, it demonstrates that dogs do cost insurance companies significant sums each year—sums ultimately paid for by premiums.

This ties back into the different premiums for different breeds of dog. Similar to how insurance costs far more for drivers of different ages based on data that shows certain drivers—such as teenagers—pose a far bigger economic risk to the insurer; certain dogs statistically may pose a much higher risk to insurance companies as well. Allowing insurance carriers to consider the breed of dog when writing the policy allows for the costs associated with the increased risk be imposed on the owners of the higher risk dog while keeping rates lower for owners of lower risk dogs.

This legislation has passed both the state Assembly and the state Senate.

Breed remains the main factor for underwriting the risks posed by an individual dog. If signed into law, this legislation certainly will increase insurance costs for most homeowners with coverage for their dogs. 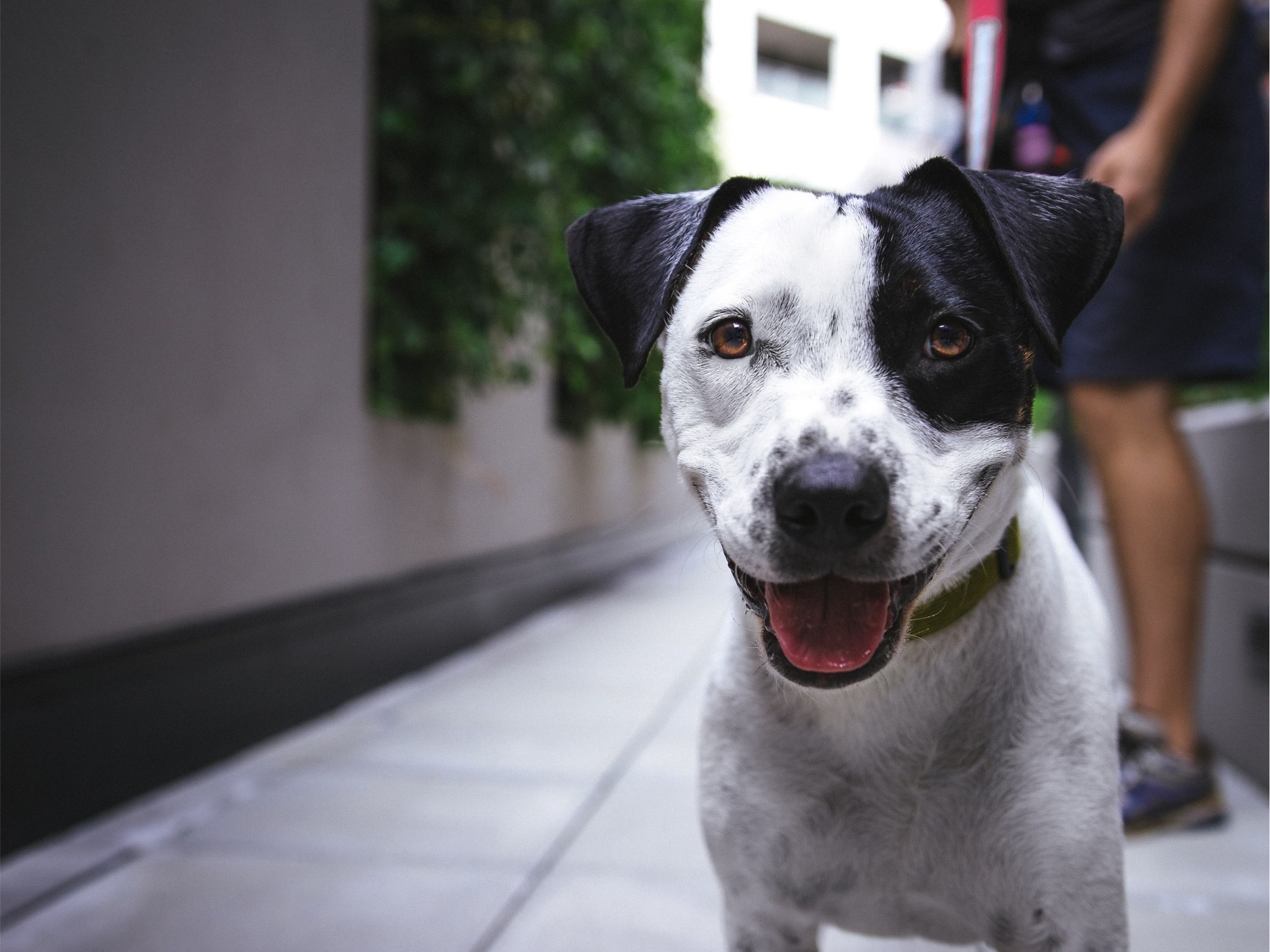