Just because you want it, doesn’t make it so: Who is an additional insured?

The law on who can avail themselves to insurance coverage as an additional insured can be problematic. Unlike your standard insurance contract between the insurer and insured, the nature of an additional insured clause often involves third parties seeking defense and indemnification for loss. This is especially true when working on construction or real-estate development projects, when there are layers of contracts separating the parties from one another.

Importantly, unlike your standard insurance policy in which the insured is explicitly named, the same cannot always be said of an additional insured, and even when the additional insured is named there still are contractual limitations. The implications of this dynamic almost always depend on the insurance policy itself. Having different parties and different contracts inherently create several thorny issues, the purpose of this article is to analyze the following: 1. insurance contracts; and 2. what contractual requirements must be present to establish who constitutes an additional insured. Lastly, understanding additional insured clauses is vital for anyone in the casualty industry, so this article will conclude with best practices.

Recently, the New York Court of Appeals reached a landmark decision in the case of Gilbane Bldg. Co./TDX Constr. Corp. v. St. Paul Fire & Marine Ins. Co. [31 N.Y.3d 131, 97 N.E.3d 711 (2018)] regarding the interpretation of additional insured clauses under New York law. Notably, decisions such as this are important for surrounding states, as is often the case for insurance coverage litigation, New York serves as a potential bellwether for the rest of the country, many other states are likely to follow suit.

As is true with any insurance dispute, the court first looks to the language contained in the policy. The relevant portion of the additional insurer’s policy stated as follows: “WHO IS AN INSURED (Section II) is amended to include as an insured any person or organization with whom you have agreed to add as an additional insured by written contract but only with respect to liability arising out of your operations or premises owned by or rented to you.” [emphasis added]

As to insurance contracts, the courts routinely enforce the agreement as written determining the rights or obligations of parties under the policy based on the specific language used within. Unambiguous provisions of an insurance contract are given their plain and ordinary meaning. Here, that means that regardless of the contract between the owner and general contractor, extrinsic communications or otherwise, the additional insurer’s policy required that the construction manager be in a written contract with the insured (general contractor) to be an additional insured. In essence, the additional insurer’s policy required “privity of contract” for a party to avail itself to coverage as an additional insured.

Privity of contract in the construction industry

As is true with most landmark cases, the answer to these questions is anything but simple, the court summarizes its main holding in Gilbane as follows:

Insurance contracts: Cover yourself, but generally fairness does not matter. The moral of the story in the Gilbane holding for any insurance professional is that when dealing with insurance contracts, fairness generally does not matter, the courts will enforce the insurance contract as written. This is crucial to understand, because while the email, text or phone call you send to an adverse party to cover yourself may be helpful and have a substantial impact on liability in the event of a dispute, it may not matter. Review and understand the respective contract. Of course, always cover yourself in writing, but let Gilbane be a lesson to you, just because a representation is made to you in writing on an official document through official parties, it does not mean that you have contractual protection. The best practice is to always cover yourself in writing, but to understand the basics of exactly what is going on in the respective transaction, agreement or dispute. If you think something is over your head, then it probably is, and you should consider contacting an attorney immediately.

Always be aware of privity of contract. When assisting a client or otherwise, you need to have a basic understanding over who is contracting with whom and for what? If you fail to understand this basic principle, then you may run into serious trouble in the future. It does not matter if you are working in sales, underwriting, management or otherwise, the best of the best clients are highly educated and want a knowledgeable insurance professional, and if you do not have a basic grasp of understanding their needs, then they are likely to choose someone else. 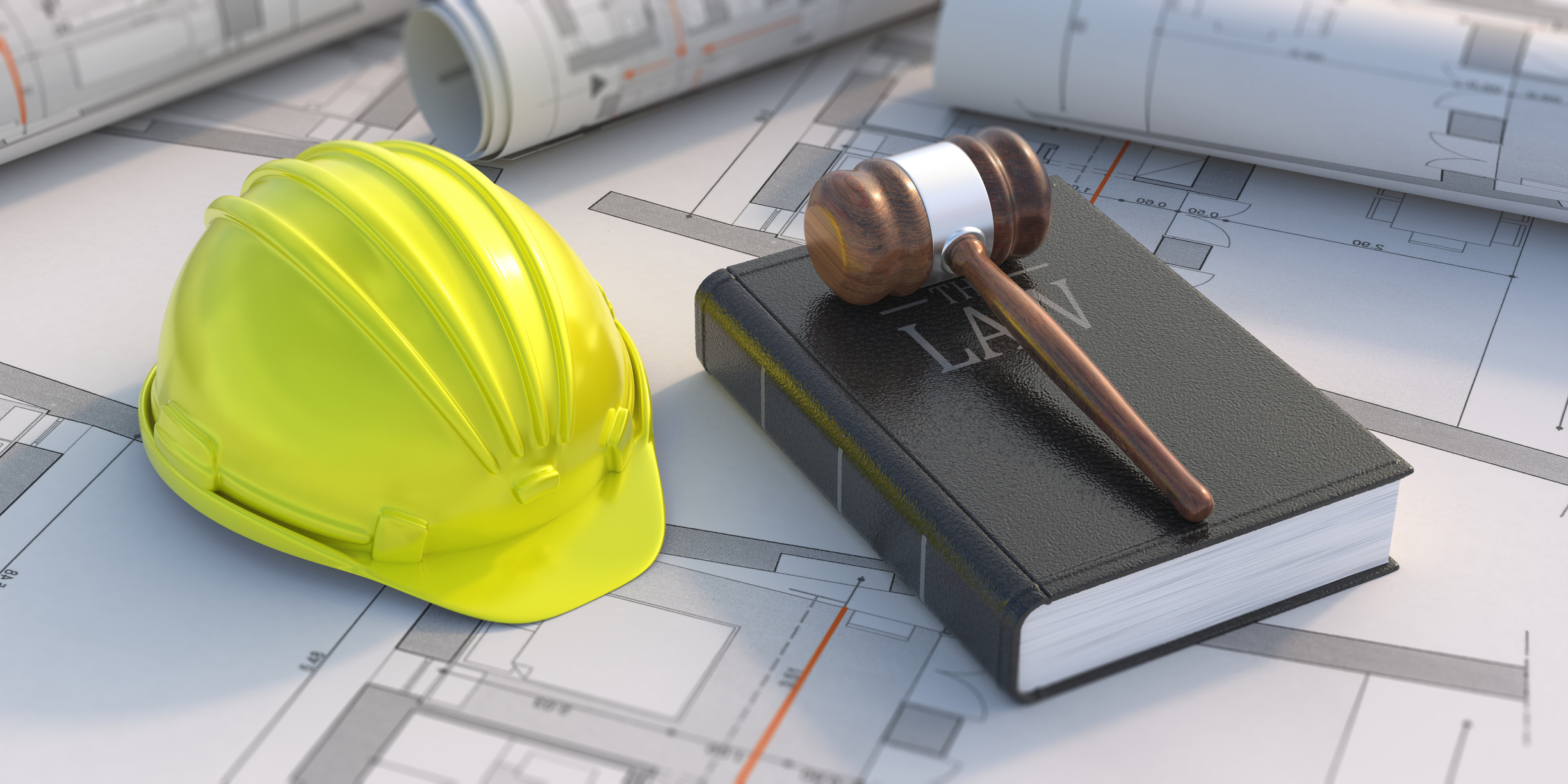 Austin S. Brown is an attorney at Welby, Brady & Greenblatt LLP, where his practice centers on all aspects of construction law, including complex litigation matters through arbitration and trial. Brown received his J.D. from Pace University School of Law and his Bachelor of Science in Business Administration, Marketing and Management from Fordham University Gabelli School of Business. Thomas S. Tripodianos is a partner at Welby, Brady & Greenblatt LLP and he has participated in the creation of ACORD 855 and presented on various topics for PIA Northeast. 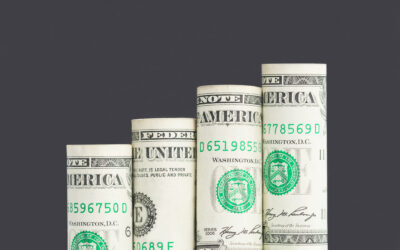 N.J.: Get in front of renewal increases with your clients; PIANJ offers sample letter

Across the country, the insurance-buying public has seen sharp premium increases when their homeowners and automobile... 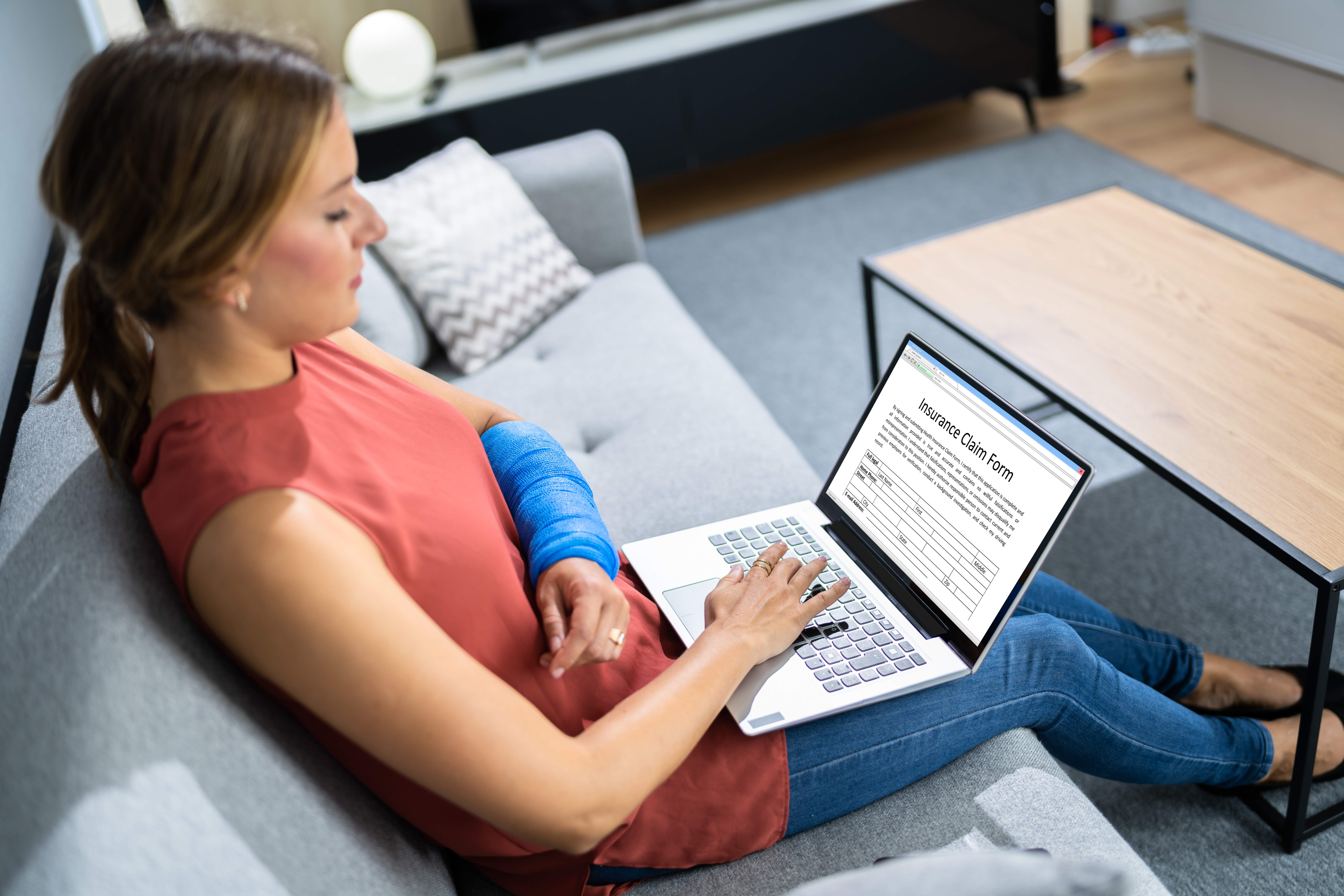 The New Jersey Compensation Rating and Inspection Bureau received approval from the Department of Banking and... 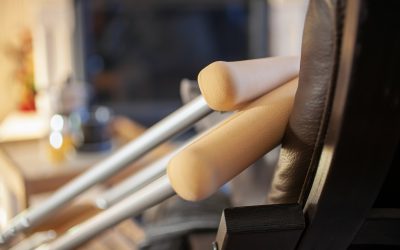 The Connecticut Insurance Department approved the proposed workers’ compensation loss cost filing made by the National...