This is a big election year in New York—all 213 state legislators are up for reelection, and this is the first time in 12 years that the governor’s seat is open. And, the lieutenant governor, attorney general and the state comptroller are up for reelection, too. To make matters more interesting, some congressional districts will look different because New York state is being redistricted.

That’s why Agents Advocacy Coalition is committed to ensuring that you are kept informed throughout the year—to get started, familiarize yourself with political jargon you can expect to see in political articles, advertisements and news reports for the upcoming primary in June and Election Day in November.

Below are some key political terms often used in articles about elections and politics—and some of them are specific to New York.

Keep this list handy and share it with your colleagues, friends, and family so you are well-versed with these terms and have the political know-how to navigate the New York political world with ease.

Absentee voting: casting a vote before Election Day because the voter will not be able to vote in-person on Election Day. This can be done via mail or in-person at the local board of elections.

Ballot status party: a political organization in New York that has gained automatic ballot access, by virtue of receiving a certain number of votes in a gubernatorial or presidential election. For more details, see Party or political party.

Blue state/district: a state or district within a state—in which voters typically elect Democratic Party candidates

Canvassing: systematic, direct contact with people in an election district, usually with the intent to get signatures on a nomination petition, to encourage them to vote, or to engage them in future grassroots action with a political party or candidate

Challenger: the term for a candidate who is running against an incumbent; someone who does not hold the office currently, for which they are seeking election

Closed primary: a primary election in which the only voters who can cast ballots are the ones registered with the party that is holding the primary. New York uses this type of primary.

D-trip or D-triple-C: shorthand for the Democratic Congressional Campaign Committee

Election Day: The Tuesday after the first Monday in November when voters go to their polling places to elect candidates to offices such as the state Legislature, governorship, Congress, etc.

Election district: a district drawn for the administration of elections. The district is a geographic area that is represented by an elected official. These districts can overlap—or they can be completely within—city and county lines.

Electorate: Eligible voters in the state

Front runner: a candidate—often anointed by the media—who is leading in an election in some combination of the polls, fundraising and/or name recognition

Fusion voting: when a single candidate appears on the ballot on multiple party lines. Often, this happens between the Democrat and Working Family Party lines, and between the Republican and Conservative Party lines.

Incumbent: a person running for office who holds the office or seat for which he or she is running

Independence Party of New York: a third-party, ballot-status political party in New York. Often, it endorses major party nominees rather than nominating its own candidates.

Independent/unenrolled voter: a voter who is not enrolled in a political party. Usually, he or she is called an independent voter

Libertarian Party of New York: A third-party, ballot-status political party in New York that values liberty of the free market and for the privacy of individuals

Literature drops: when volunteers from political campaigns leave literature about candidates in front of people’s homes

Major party: a term often used to refer to one of the two main political parties in the U.S., the Democrat and Republican parties

Minor party: any political party other than the Republican or Democrat parties (e.g.,  the Conservative Party, the Green Party, the Libertarian Party, the Independence Party, the Working Families Party)

Open seat: an election for office in which there is no incumbent running for reelection

Party or political party: Any political organization that received at least 2% of the total votes cast or at least 130,000 votes (not counting blank or void ballots)—whichever is greater—in a gubernatorial or presidential race

Party enrollment/affiliation: the party with which an individual voter is affiliated or enrolled. A voter can use the voter registration form to enroll or change party enrollment in New York.

Poll worker: a New York resident who works at the polls on Election Day and helps people vote. People are eligible to work at the polls if they are registered voters in New York, or if they are 17 years of age and their school district participates in a program. To learn more about how to become a poll worker, visit the New York State Board of Elections website.

Primary: when voters enrolled in a political party vote in June to select the candidate who will run on their party’s line in the general election for offices such as the state Assembly, the state Senate and the governorship

Row C: the third row on an election ballot that is determined by the number of votes a party gets in the election for governorship

Swing district: an election district that could be won by either party; voters in these districts do not vote for Democrats or Republicans consistently.

Swing vote: a vote—usually from an independent voter—that can swing the outcome of an election one way or the other

Third parties: any political party that competes against the two major parties

Voters:  U.S. citizens who are at least 18 years old or older on Election Day, or who turn 18 no later than Dec. 31 of the calendar year in which they register to vote. Additionally, they must be a resident of New York state and of the county, city or village in which they will vote for a minimum of 30 days before the election. To register to vote, visit the New York State Board of Elections website.

Wilson Pakula: the authorization from leaders of a political party to someone who is registered with another party to run on that party’s line on the ballot for office 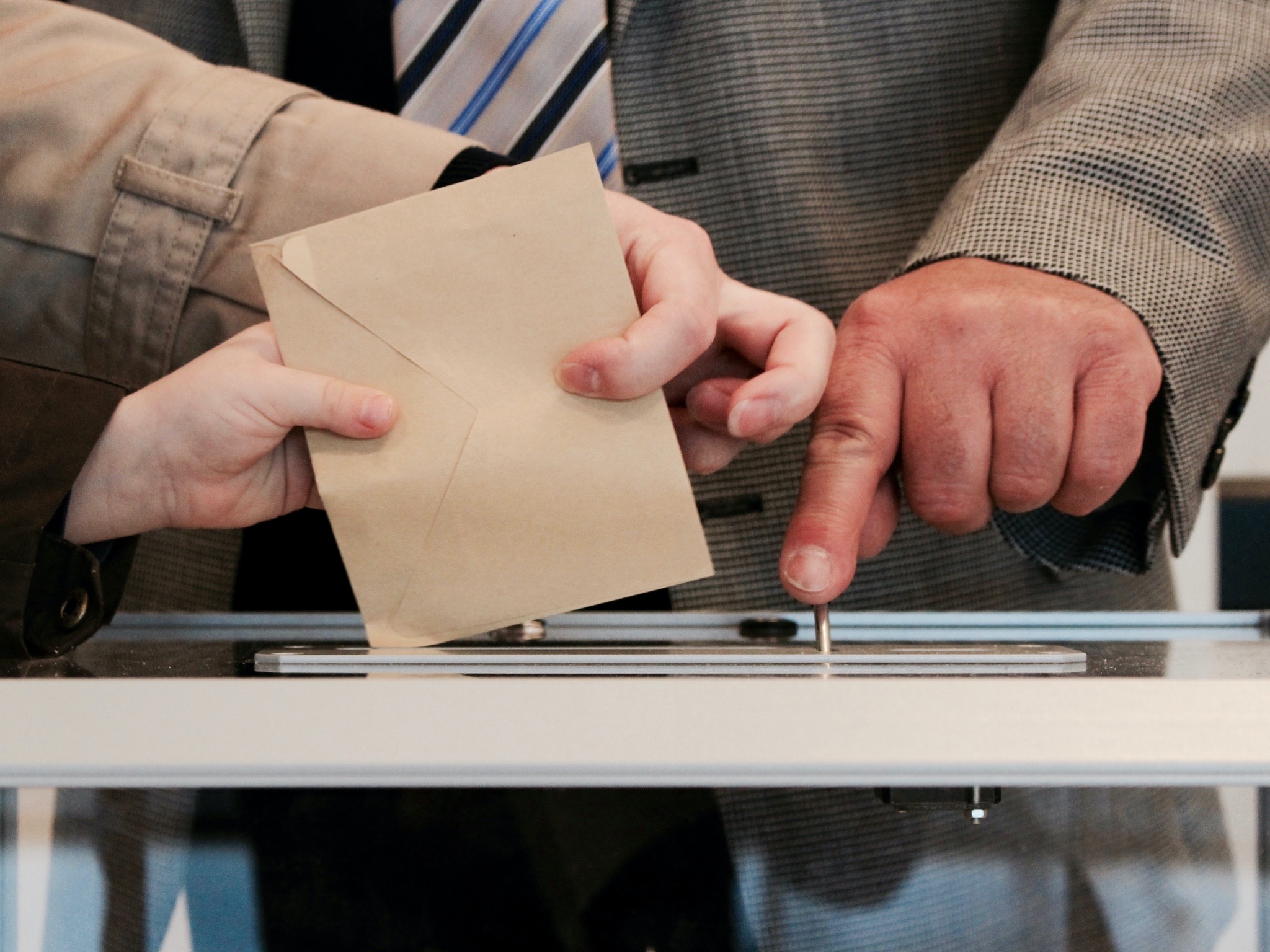 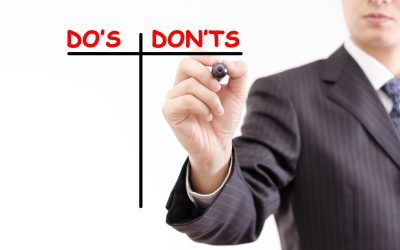 Part VII: The do’s and don’ts of advocacy

Now that we have talked about what the various types of advocacy and how you can give of your time or money to...