A bill (S.8127) that would simplify the process for placing business in the excess-lines marketplace passed the state Senate (62-1) yesterday.

To demonstrate that the requisite due-diligence has been done, right now brokers must collect three separate affidavits that contain:

This legislation would greatly simplify the placement process by reducing the number of required data points from the seven above, to three data points. Specifically, brokers would be required to include only:

These changes not only simplify the process, but more accurately reflect how brokers obtain declinations in the 21st century. When initially required, insurance producers spoke directly to representatives of the company to obtain policy information and quotes. Today, many carriers utilize online quoting portals that make it very easy for a producer to find policies in the admitted market.

Online portals allow producers to review the available coverages and to quote the policy to their clients without speaking directly to a company representative. The portals do not offer information, such as the name of the insurer representative who declined the risk and his or her affiliation with the insurer.

The common-sense changes in S.8127 would modernize the excess-lines placement process without sacrificing consumer protections. 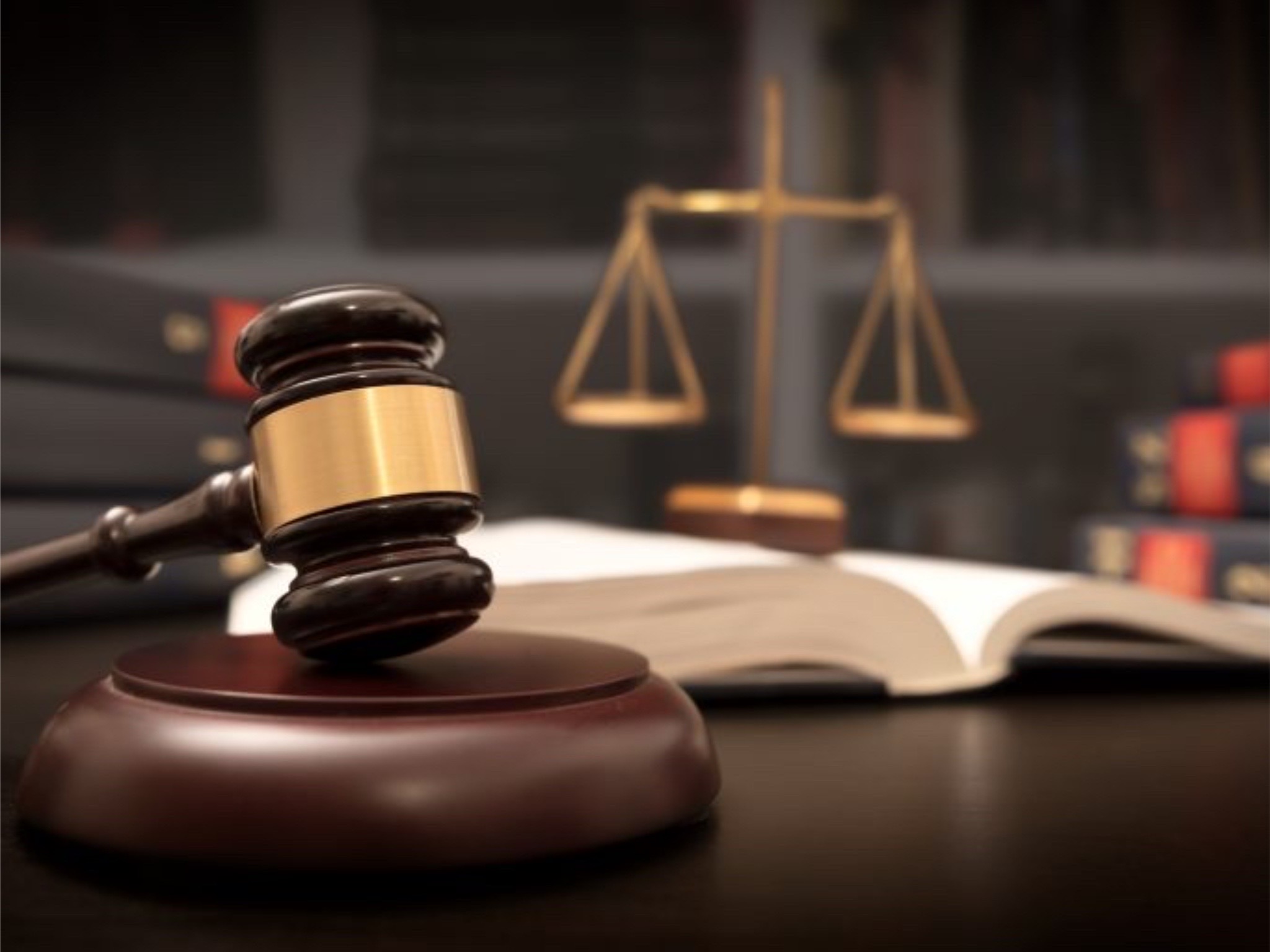