Each summer, meteorologists watch the weather over the Atlantic Ocean carefully for any signs of hurricanes forming and they determine if the storm gets big enough to earn a name. While the Oxford Learner’s Dictionary defines a hurricane as, “violent storm with very strong winds, especially in the west Atlantic Ocean,” the National Weather Service has a much more technical definition that focuses on wind speeds. For a storm to graduate to a hurricane (according to the technical definition), it must have sustained wind speeds of 74 mph (or 64 knots per hour). Once it hits that mark, it becomes a proper hurricane and it may cause damage to roofs, siding and gutters of well-maintained homes.

Without a standard definition, each insurance carrier writes its own definitions, with variances regarding recorded wind speeds, the location of the recorded wind speeds and the time before the house is damaged. In the already stressful aftermath of a hurricane or tropical storm hitting New York, trying to figure out homeowners’  financial responsibility becomes unnecessarily complicated for New Yorkers, their insurance producers and even politicians trying to help their constituents.

PIA seeks to remove this complication with a simple legislative proposal that would establish a definition of windstorm for insurance purposes. The legislation (A.950-C/S.6407-B) would simply direct the New York State Department of Financial Services to define windstorm. Carriers would still be permitted to include a windstorm deductible subject to the DFS’ guidelines, which must then be clearly stated on the declarations page that summarizes a policy’s coverage. They simply would no longer need to define windstorm.

The legislative proposal would simply define a key term that could have a tremendous impact on homeowners. While the standard deductible is usually a flat $500 or $1,000, a windstorm deductible is usually a percentage of the home value or a home’s replacement costs. This amount can skyrocket quickly, especially in the current economy. For homeowners, differences in technical definitions of windstorm can easily lead to tens of thousands of dollars in out-of-pocket expenses.

The simplicity of a single definition

Defining windstorm for the purposes of insurance policies would not upend the underwriting of coastal homeowners policies for carriers. Instead, it would make it easy for New Yorkers to understand what the windstorm deductible on their policy declaration page actually means. It also makes it much easier for insurance producers, the DFS and local politicians to explain windstorms for insurance purposes. Instead of digging into the legalese of the policy, producers would be able to post the definition with key consumer information on their websites. If a windstorm causes damage to homes in New York, the DFS could distribute information on whether the storm met the definition for insurance purposes.

Insurance terms can get really complicated and homeowners should not need licenses or a law degree to make an educated purchasing decision to protect their homes. Defining a key term in many policies that can have a massive impact on consumers is a simple legislative proposal that would benefit all parties involved.

To learn more about PIA’s advocacy to standardize the windstorm definition, see The Break—Defining windstorms in New York. 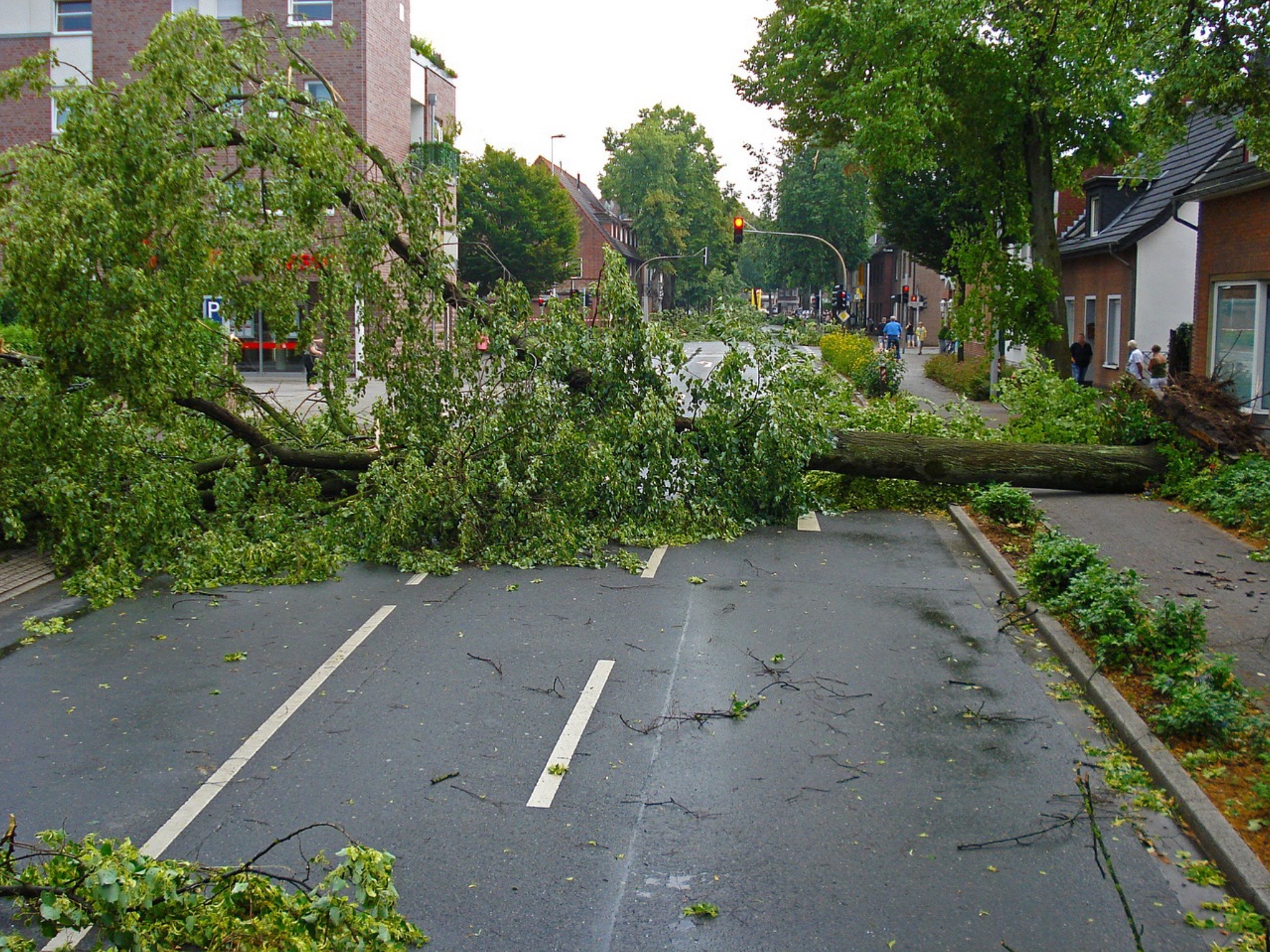