With spring underway, bringing large amounts of rain and snowmelt, it’s more important than ever that agents are doing their best to educate homeowners about flood insurance. Recent data from the Federal Emergency Management Agency indicates that the U.S. has experienced more severe flooding in the last decade (18 severe floods during 2010-19) than during the prior three decades combined (15 severe floods during 1980-2009). Whether caused by hurricanes, extreme rainfall, rising tides, mudflows or other events, floods cause billions of dollars in losses nationwide each year.

As independent agents know, homes don’t need to be in a historical flood zone to experience a flood. However, a recent survey revealed that 52% of homeowners are not concerned about flooding at their house and more than 80% don’t have flood insurance.[1] Surprisingly, this survey was conducted while Hurricane Ida’s rains caused major flooding and winds and left severe damage to areas outside of historical flood zones on the East Coast, and far from its landfall.

At the root of it all—and quite frankly an issue that gets far too little attention—is an education gap on flood insurance. There is widespread confusion about what policies will cover damage caused by a flood. According to the same survey, nearly 65% of homeowners would first turn to their homeowners insurance carrier in the event of a flood.

However, they’re not going to like the answer they receive.

A chance for education

Independent agents need to help homeowners understand that homeowners insurance policies specifically exclude flood damage, and that a separate flood policy is needed to protect their home and personal belongings from flood  damage. It’s this separation of flood from other risks that must be understood by homeowners.

For decades, homeowners had few choices when it came to buying flood insurance: No insurance at all or a policy written by the National Flood Insurance Program—a government program that was created due to the lack of availability of private insurance and to reduce the need  for federal disaster aid. In reality, it’s an effort that has historically fallen short of covering all property losses.

After realizing that the NFIP is, to some extent an incentive plan and not always priced according to risk, private carriers were able to create a flood insurance market, enabling homeowners to find greater selections of new flood insurance policies that can be less expensive and provide more complete coverage than the limited NFIP offering.

It falls to agents to discuss what policies are best for their clients—and that includes flood insurance. Recently, as a response to private carriers entering the flood insurance market, FEMA introduced a more competitive pricing methodology for NFIP called Risk Rating 2.0. This solution can support agents in their client’s risk assessment as it ensures insurance pricing more accurately reflects each property’s unique flood risk.

Private or NFIP, there is still a large hill to climb to educate homeowners on the importance of flood insurance as nearly three-out-of-four homeowners still do not have or are not sure if they have flood coverage.

After 40 years of living and working in high-risk and low-risk flood areas—watching low-risk areas flood as often as high-risk areas—I have seen how floods can devastate communities and leave the inadequately covered homeless. As we adapt to a changing climate, there is a rising need for better coverage that is easier to access—and independent agents may be in the best position to prepare homeowners for the reality of rising waters by giving them a better option than being undereducated, underprepared and ultimately underwater. 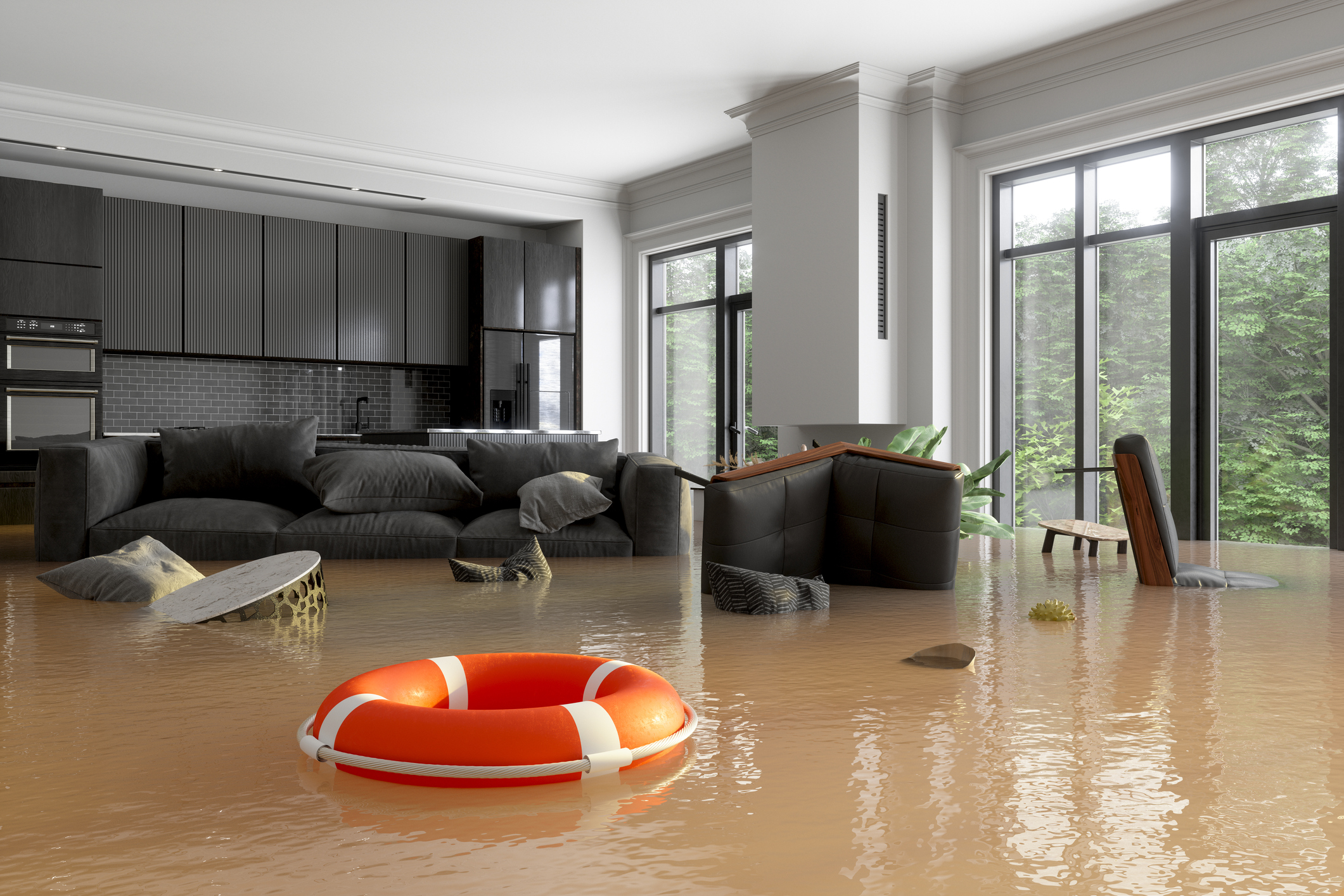 Bill Martin is the president and CEO of Plymouth Rock’s Home Insurance Group at which he oversees the business’s operations and reinsurance program. Bill has 35 years of experience in the property/casualty insurance industry. He has held senior positions at Farmers, Great American, Progressive and Travelers. Prior to joining Plymouth Rock in 2016, Bill was president of Bankers Insurance in St. Petersburg, Fla. He has a B.A. in political science from Stanford University. He is an avid sailor, skier, trombone player and sports fanatic.