You may be aware that Jurassic World Dominion was released earlier this month. Dominion is the (checks IMDB) sixth Jurassic Park/World movie. The release of JWD has caused me think about the “Jurassic” premise as whole. First, let me say I am a huge Jurassic Park fan. The original movie, directed by Steven Spielberg, was released June 11, 1993. I was 10 at the time and I desperately wanted to be an archeologist when I grew up. So obviously, Jurassic Park is one of my favorite movies of all time.

My question is how did Jurassic Park actually get built?

I’m not talking about the science. I totally believe that an unregulated bioengineering corporation could and would manage to clone dinosaurs using DNA extracted from ancient mosquitos and combined with frog DNA, then it would lease an island off a developing country, and then it would spend billions to ship in materials necessary to build an amusement park/zoo hybrid to house a Tyrannosaurus Rex.

My question is with how they managed to insure the project. Insurance at its essence is the transferring of risk from one party (the insured) to another (the insurer) for a price (the premium). The bigger the risk the bigger the premium or if the risk is too great, uninsurable.

I have been in the insurance industry long enough to know that nothing gets done without insurance. So, that means some insurance company agreed to take on the risk of insuring Jurassic Park. I could maybe buy it if InGen, the unregulated bioengineering corporation in Jurassic Park, only cloned domicile herbivores. Remember the “Welcome to Jurassic Park“ scene when Drs. Grant, Sattler and Malcom see all the Brachiosaurus and the Parasaurolophus? That was awesome! I could see an insurance company signing off on that. But of course, InGen bred carnivorous dinosaurs as well. This is when the insurance just doesn’t check out.

Potential for loss of human life–10. Anyone who has seen a Jurassic movie knows that when raptors get loose, they eat people.[1] It is also important to note that there is always more than one raptor.

Potential for property damage–2. Velociraptors are deadly killers, but they keep their property damage pretty low. They even open doors instead of breaking through them.

As you will see below, InGen may be great at cloning dinosaurs, but it is terrible at building cages for dinosaurs. The raptor is the best of the bunch though. The raptors are kept in an enclosure with high concrete walls and electric wire ceiling. They even airlift in their food. The likelihood of them getting out seems low, although they are very clever.

Potential for loss of human life–6. Even if you have never seen a Jurassic Park movie, you know if a T-Rex were to escape people would get eaten. That said the T-Rex loses points because there is only one and it is pretty big. It seems like it would be easier to track and recapture a T-Rex. Also, there is the whole apparently-it-can’t-see-you-if-you-don’t-move factor.

Potential for property damage–10. This is when the T-Rex really becomes uninsurable. Throughout Jurassic Park, the T-Rex destroys multiple cars, the Jurassic Park Welcome Center, and a bathroom (RIP Donald Gennaro, Esq.[2]). No other dinosaur can compete with the level of property destruction the T-Rex wrought.

Likelihood of incident–8. The T-Rex enclosure features low walls and a lot of electrified fences, presumably so the T-Rex is easier to see. I get that the fence is electrified, but it still doesn’t seem like a great plan for keeping the T-Rex contained. A power outage seems highly likely and even when the fence is electrified, I have my doubts that it would stop a T-Rex. Do you really trust those electrified fences people use for their dogs? The same logic applies here.

Potential for property damage–10. Once again, the Dilophosaurus spits venom. That venom is sticky and difficult to remove (Once again, RIP Dennis Nedry). Essentially, they are the graffiti artists of the Jurassic Age. They aren’t going to obliterate property like a T-Rex, but they are going to leave their mark (literally).

Likelihood of incident–10. Have I mentioned that the Dilophosaurus spits venom up to 20 feet? Despite that, the enclosure seems to be made entirely out of electrified fence. The Dilophosaurus doesn’t even have to escape to cause damage, someone or something just needs to get within 20 feet of the gate. There is a 100% chance of that happening.

There you have it somehow the Velociraptor is the most insurable carnivore! How is that possible? InGen must have an E&S policy. And, I guess it spared no expense.

[1] I realize the clip is from the Lost World, but it’s a great scene.

[2] My favorite character in Jurassic Park. As I kid, I thought the bathroom death scene was hilarious and thus loved the character for his grim demise. As an adult, who happens to be an attorney, I thoroughly enjoy “slimly attorney” characters in movies. Gennaro fits the bill. He is only on the island because InGen investors are concerned about their investment. He quickly becomes the only character who fully supports Jurassic Park and he makes no secret it is because “they are going to make a fortune with this place.” (See “Welcome to Jurassic Park” scene above.) 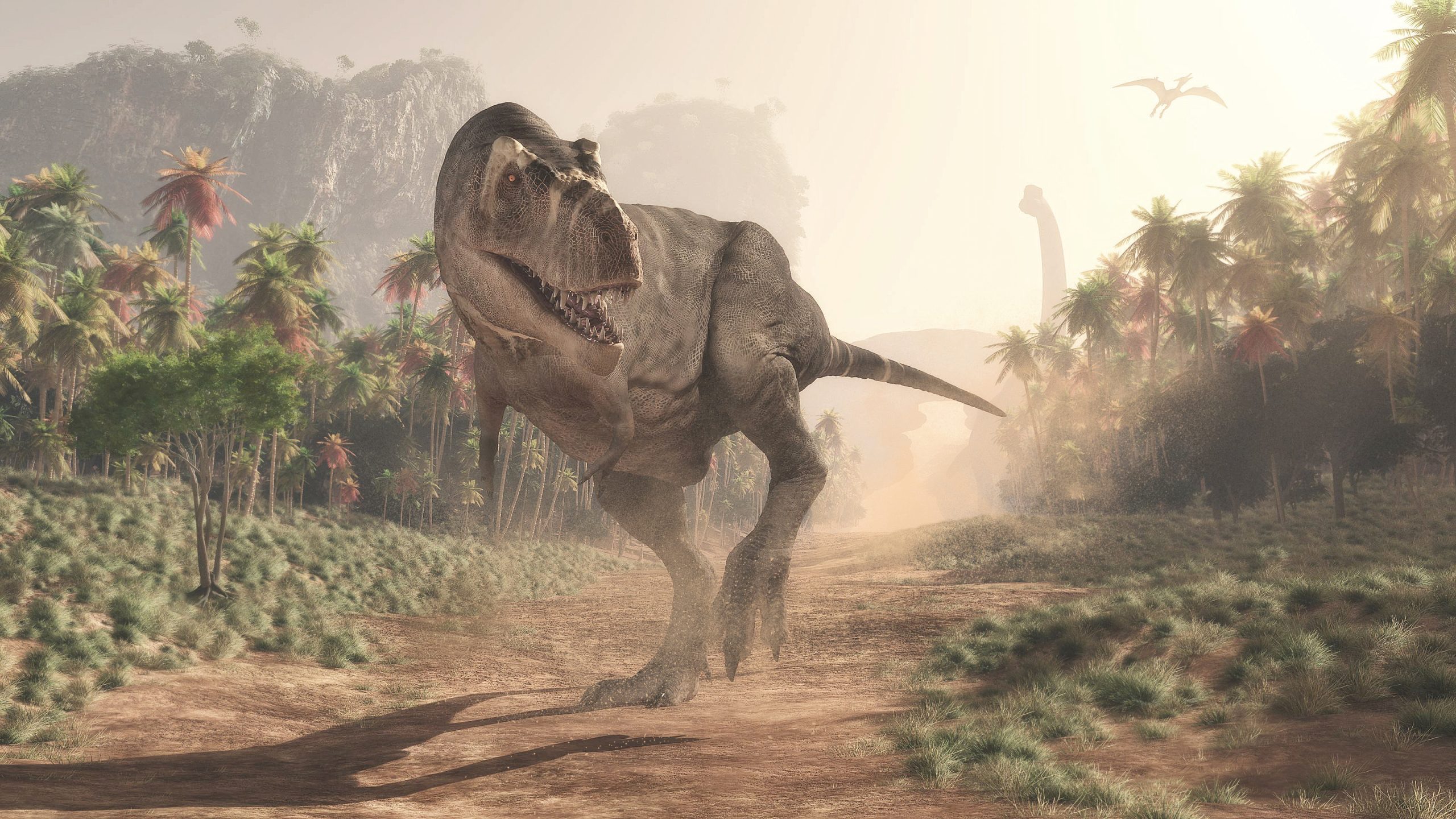 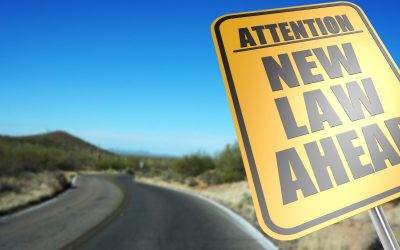 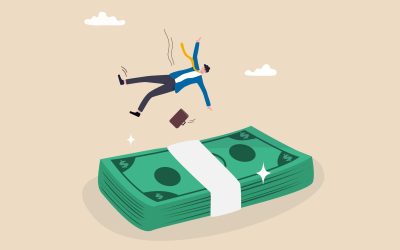 In May, an application for an overall loss cost decrease of 8.7% was submitted to the New York Department of Financial... 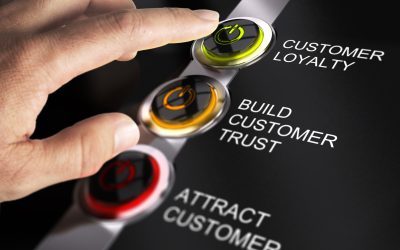 What can make your agency unique or different? Why should an individual or family do business with your agency instead...