PIANJ-supported legislation, A-389, which would create a safe harbor for insurance producers and carriers working with a cannabis-related business was reported out of the state Assembly Financial Institutions and Insurance Committee—a major step toward the bill eventually becoming law.

Last year, New Jersey joined the growing number of states that have legalized adult-use cannabis for recreational and/or medical use. In joining that group, New Jersey also created a conflict between federal and state law. While more than half of the states in America have legalized cannabis either for medical or recreational purposes, it remains illegal under the federal Controlled Substances Act. Under that law, Cannabis is a Schedule I drug, and it is stated to have no medical benefits. Since cannabis still is classified as an illegal drug, if a producer were to sell insurance to a cannabis-related business he or she may be in violation of several federal statutes, including the Racketeer Influenced and Corrupt Organizations Act, which is designed to combat organized crime.

This legislation, sponsored by Assemblymen Joe Danielsen, D-17, John McKeon, D-27, and Roy Freiman, D-16, would not impact the federal government (more on that below). However, it does prevent the state government from taking certain adverse actions against insurance producers and carriers.

Under the bill, no state or local government agency may:

Historically, PIANJ has supported cannabis safe-harbor measures and the association was integral in getting insurance producers included under the protections of an earlier version of this bill.

While this legislation addresses adverse actions by the state government, it does not apply to the federal government, which is where the conflict of law exists. The Supremacy Clause of the U.S. Constitution establishes that the Constitution and the federal laws made pursuant to it are the supreme law of the land.

If there is a conflict between federal and state law, the federal law would reign supreme. This means that while A-389 is well-meaning it would not protect insurance producers from federal prosecution. For that, federal legislation is needed.

PIANJ and PIA National have long advocated for a federal Cannabis Safe-Harbor bill and both associations will continue to do so. 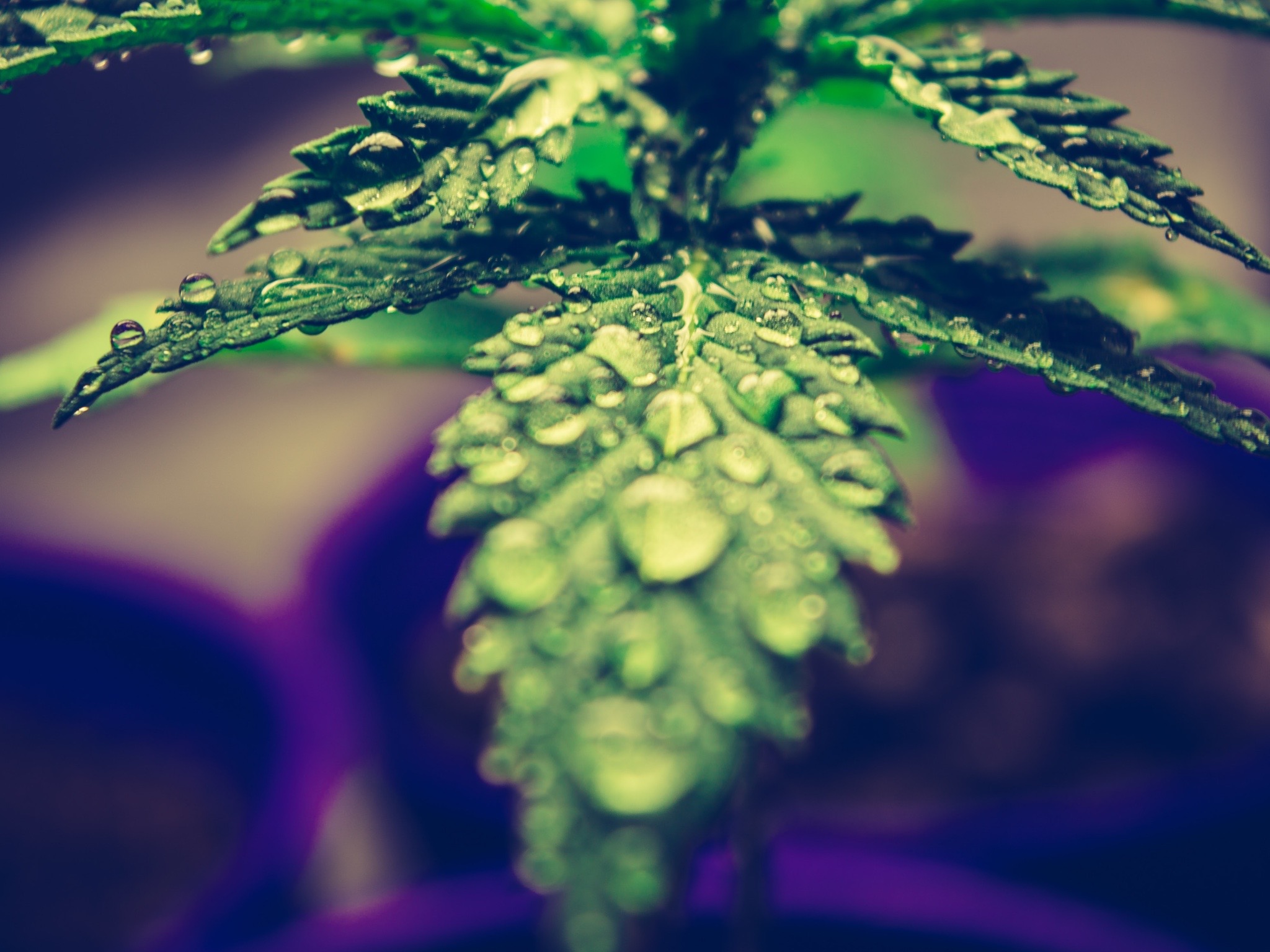