PIANJ-supported legislation, S-3239, that would create a safe harbor for insurance producers and carriers who do business with cannabis-related business was introduced in the state Senate.

What does the legislation do?

This legislation, sponsored by Sen. Joseph Vitale, D-19, would protect insurance producers and carriers who do business with legal cannabis businesses from adverse actions by state or local governments. The bill is identical to A-389, which was referred to the Assembly Oversight, Reform and Federal Relations Committee in September.

Why is the legislation needed?

Prior to New Jersey’s legalization of adult-use cannabis last year, insurance producers or carriers who did business with cannabis-related businesses would have been breaking several state and federal laws related to drug trafficking and money laundering. This legislation would protect insurance producers and carriers from discriminatory actions by state agencies related to their dealings with legal-cannabis businesses. Practically speaking, this means that you or your agency could not be discriminated against or penalized by any state or local agency because you provided insurance products for cannabis-related businesses, including cannabis growers, transporters and dispensaries.

While this legislation addresses adverse actions by the state government, it does not apply to the federal government. This is important because—while more than half of the states in country have legalized cannabis either for medical or recreational purposes—it remains illegal under the federal Controlled Substances Act. Cannabis is a Schedule I drug under that law and it is stated to have no medical benefits.

There have been several attempts to pass safe-harbor legislation on the federal level. However, despite bi-partisan support for the issue, it has not yet passed. While Congress has been inactive on the issue, recently, the Executive Branch made news regarding this issue. President Joseph Biden acted on the cannabis issue last month. Biden issued a pardon of all prior federal offenses of simple possession of marijuana. In addition, the president directed the secretary of Health and Human Services and the attorney general to re-examine how marijuana is classified. This could mean that cannabis eventually will no longer have a Schedule I classification.

This announcement could pave the way for larger legalization legislation in Congress. It also could provide some much need clarity on an increasing complicated conflict between state and federal law.

Introduction of safe-harbor legislation in the state Senate is an important step in the bill eventually becoming a law.

Before a bill can be signed into law, it must first be approved by both the state Assembly and Senate. 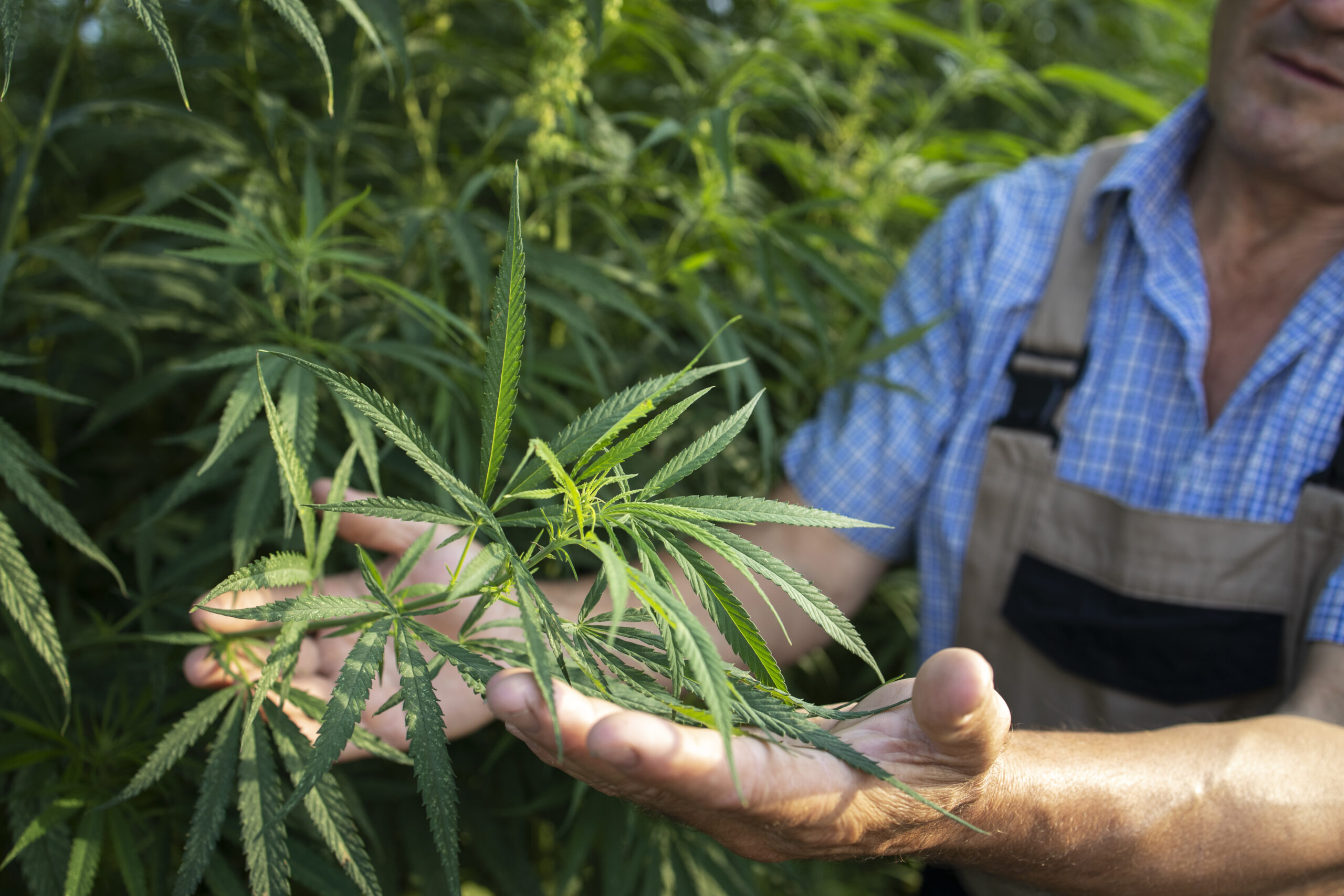