Picture this: Mysterious music plays. A curtain pulls back. A shadowy man wearing a cloak emerges on stage. In his hand, he holds a hermetically sealed envelope. He states to the audience that he is a famous mystic, and he will psychically divine the answer to the question written on the paper held inside the sealed envelope. He holds the envelope to his head and recites the following: 33, 11 and a half,[1] 10 million, and over one billion. The crowd holds its breath. The mystic opens the envelope, and reads-aloud: the number of states that have legalized medical cannabis; the number of states that have legalized recreational cannabis; the amount of tax revenue Illinois collected in the first month cannabis was legalized in that state; the amount of tax revenue Colorado—the first state to legalize cannabis—has collected since legalization. The crowd erupts in applause at the demonstration of mental aptitude.

For those familiar with Johnny Carson, you may recognize the above as a clear parody of his Carnac the Magnificent character.[2] However, it also serves as an explanation. The first two figures represent the present state of legalized cannabis in this country. The latter two figures suggest that if I were to write this article a year from now the first two figures would likely be significantly higher. At the same time that legal cannabis businesses[3] are becoming vital sources of tax revenue for many states, they also are raising unique challenges for the insurance industry.

Like all businesses, cannabis businesses have a need for insurance (e.g., coverage for theft, workers’ compensation, employee practices and product liability). These are not foreign issues for insurance producers who wish to take these businesses as clients. However, there is one issue that is unique for insurance producers—the threat of serving time in a federal prison for selling insurance. While more than half of the states in America have legalized cannabis either for medical or recreational purposes, it still remains illegal under the federal Controlled Substances Act. In fact, cannabis is a Schedule I drug under that law, and it is stated to have no medical benefits. This creates a conflict between federal and state law regardless of whether medical or recreational cannabis is legal in a given state.

You may recall from your high school civics class that the U.S. Constitution contains a clause termed the Supremacy Clause. In short, this clause establishes that the Constitution and the federal laws made pursuant to it are the supreme law of the land. If there is a conflict between federal and state law, the federal law would reign supreme.[4] While this is interesting to legal nerds like myself, what does this have to do with insurance producers selling insurance products to cannabis businesses? It could mean that if producers were to sell insurance to a cannabis business they may be in violation of several federal statutes, including the Racketeer Influenced and Corrupt Organizations Act. This federal law allows for the prosecution[5] of a person who has committed one of myriad racketeering activities such as murder, kidnapping, extortion and money laundering. RICO cases often are used to prosecute organized crime, so you may be wondering what insurance has to do with it. Usually, insurance is a way criminals launder their money (i.e., the process of taking “dirty” money generated through illegal means and passing it through a legitimate business, like insurance, to get the money back “clean”). In the present case, this would occur when the cannabis business paid the premium (the dirty money) on its insurance policy. Then the business would file a claim. The insurance company pays the claim (the clean money) to the cannabis business. The insurance producer is there in the middle facilitating the collection of premiums and the payment of the claim.

I don’t mean to scare you from taking on cannabis businesses as customers. The fact is that a RICO charge is highly unlikely. First, there are much better ways to launder money than buying an insurance policy. Second, the federal government has not shown much interest in prosecuting cannabis businesses or those that do business with them. It only serves to illustrate a potential issue that does not exist for many other businesses, unless you actively sell insurance to mobsters, which raise a whole host of other issues. Usually, when there is an issue it is wise to seek a solution. In the context of cannabis businesses that solution is legislation that provides a safe harbor to those doing business with cannabis businesses.

Thankfully, that solution is not merely wishful thinking. Federal legislation passed the U.S. House of Representatives in 2019 that would create a safe harbor for insurance producers in these situations. The Secure And Fair Enforcement Banking Act of 2019 or SAFE Act provides safe harbor to banks and financial institutions doing business with state-legal cannabis businesses. As originally written, the SAFE Act only applied to banking institutions. However, parts of separate cannabis legislation, the Clarifying Law Around Insurance of Marijuana Act or CLAIM Actwas incorporated into the SAFE Act, thanks in part to the efforts of PIA National.

The incorporation of the CLAIM Act prevents federal criminal prosecution of and civil liability for agents, brokers, and insurers, as well as their officers, directors, and employees when providing insurance in states with legalized cannabis. Passage in the House is all well and good, but that is only one-third of the battle. It still has to pass the U.S. Senate and be signed by the president. While there is no guarantee of either, the legislation does have wide bipartisan support as evidenced by the 206 co-sponsors on the House bill and its passage in the House by 321-103 vote.[6]

The cannabis marketplace is increasing. As more businesses move into that sector to meet the demand they will need proper insurance coverage. The independent insurance agent would be an indispensable resource for these businesses as they look to navigate the world of insurance. Unfortunately, without guarantees that insurance producers would not be subject to federal prosecution for assisting these businesses, it is an area that producers may understandably wish to avoid. This makes passage of the SAFE Act vital. It would be a big win for legal cannabis businesses, many of which have to do business in cash and self-insure, not to mention insurance producers with an aversion to prison stripes. PIA will continue to advocate on behalf of our members to make sure they are able to serve this growing industry.[7]

The need to protect agents via a safe harbor is one issue that is becoming more prevalent as states legalize cannabis use. Additionally, there are trends that suggest that the insurance industry may need to examine how auto insurance premiums are affected—see this related article.

[1] The half is the District of Columbia.

[2] I will admit I am too young to remember this skit, but I have seen enough modern parodies to be familiar with it. See YouTube.

[3] Going forward, I am just going to say cannabis business. It can be assumed that I am referring to legal businesses.

[4] For the purposes of this article, I am choosing to ignore various 10th amendment arguments that claim states would be permitted to legalize cannabis.

[5] There is a civil component.

[6] Any legislation that Rep. Ralph Norman, R-S.C., and Rep. Bonnie Watson-Coleman, D-N.J., agree on must be pretty bi-partisan, am I right? 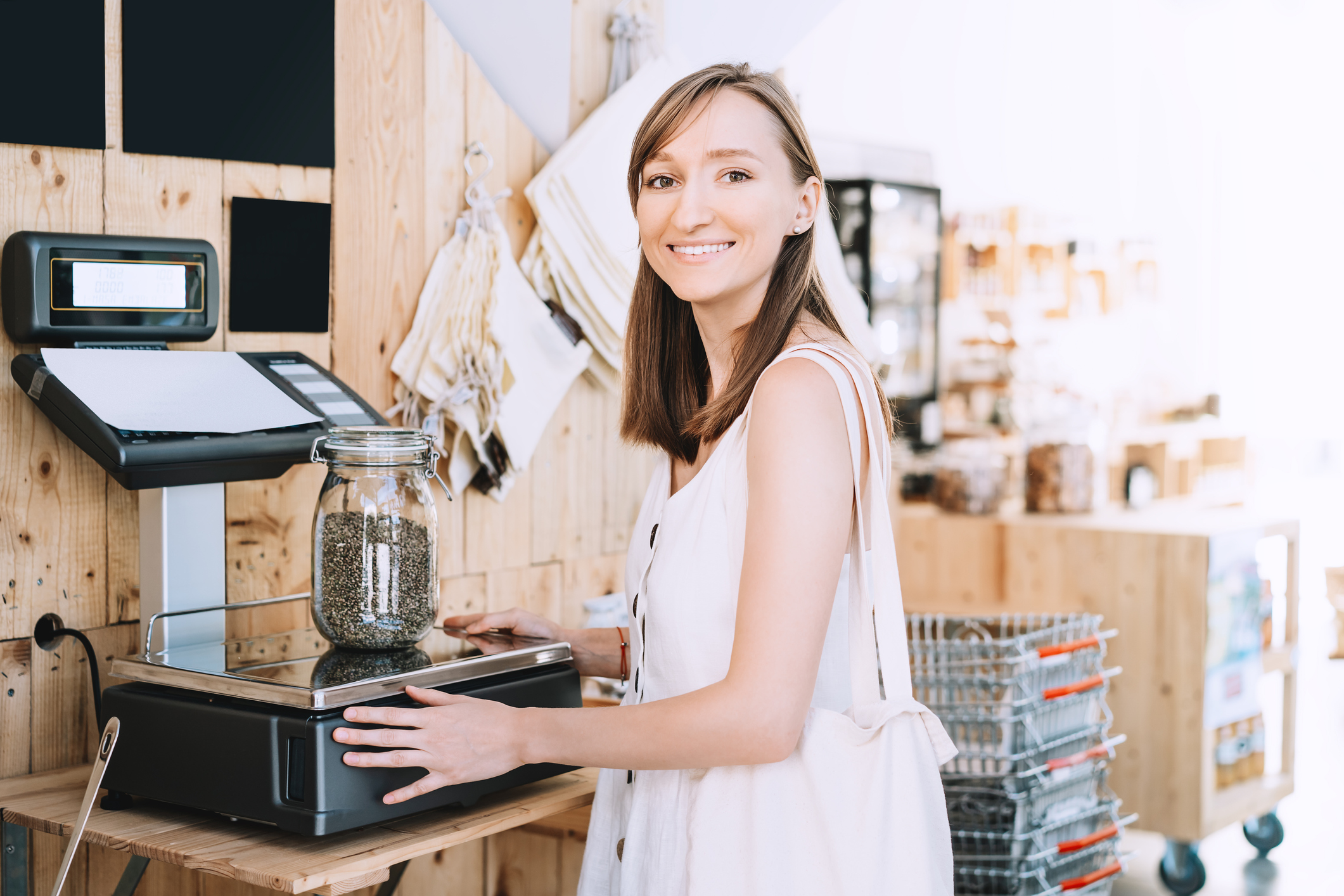