What is the outlook for auto insurance premiums after the legalization of cannabis?

According to the Insurance Institute for Highway Safety and the Highway Loss Data Institute, when retail sale of recreational cannabis was established in western states like Colorado, Nevada, Oregon and Washington, auto collisions increased by as much as 6% compared to nearby states that—at the time—still listed cannabis as a controlled substance. The 6% increase was measured between 2012 and 2017, and the increases in each state began after each state established the retail sale of recreational cannabis.

This measured increase in auto collisions begs the question—how could this affect auto insurance premiums in states that have legalized the use of cannabis? Auto insurance companies examine the rate of claims—including collisions—from communities when they determine their rates. According to the Insurance Information Institute, “The number of crashes, and the cost of these crashes, are a component of auto insurance pricing.”

According to the National Association of Insurance Commissioners, “Complicating the situation is the lack of standardized methods for roadside detection of drug-impaired driving.” If first responders at the scene of an accident can’t determine if a driver is under the influence of cannabis, then an insurance company can’t determine who is at fault for the collision. Even if a driver who is under the influence didn’t cause the accident, they could be found partially at fault because the person wasn’t sober when operating the vehicle.

Certainly, it will be interesting to see how the Northeast insurance industry adjusts to the legalization of cannabis, and how it prepares for the retail sale of recreational cannabis in the states where it has become legal.

The legalization of cannabis is making waves in the insurance industry. In addition to how it may affect the auto insurance industry, the need to protect agents via a safe harbor is one issue that is becoming more wide spread. It’s vital that, if an agent sells insurance to a state-legal cannabis business, he or she wouldn’t be found in violation of federal law—see this related article. 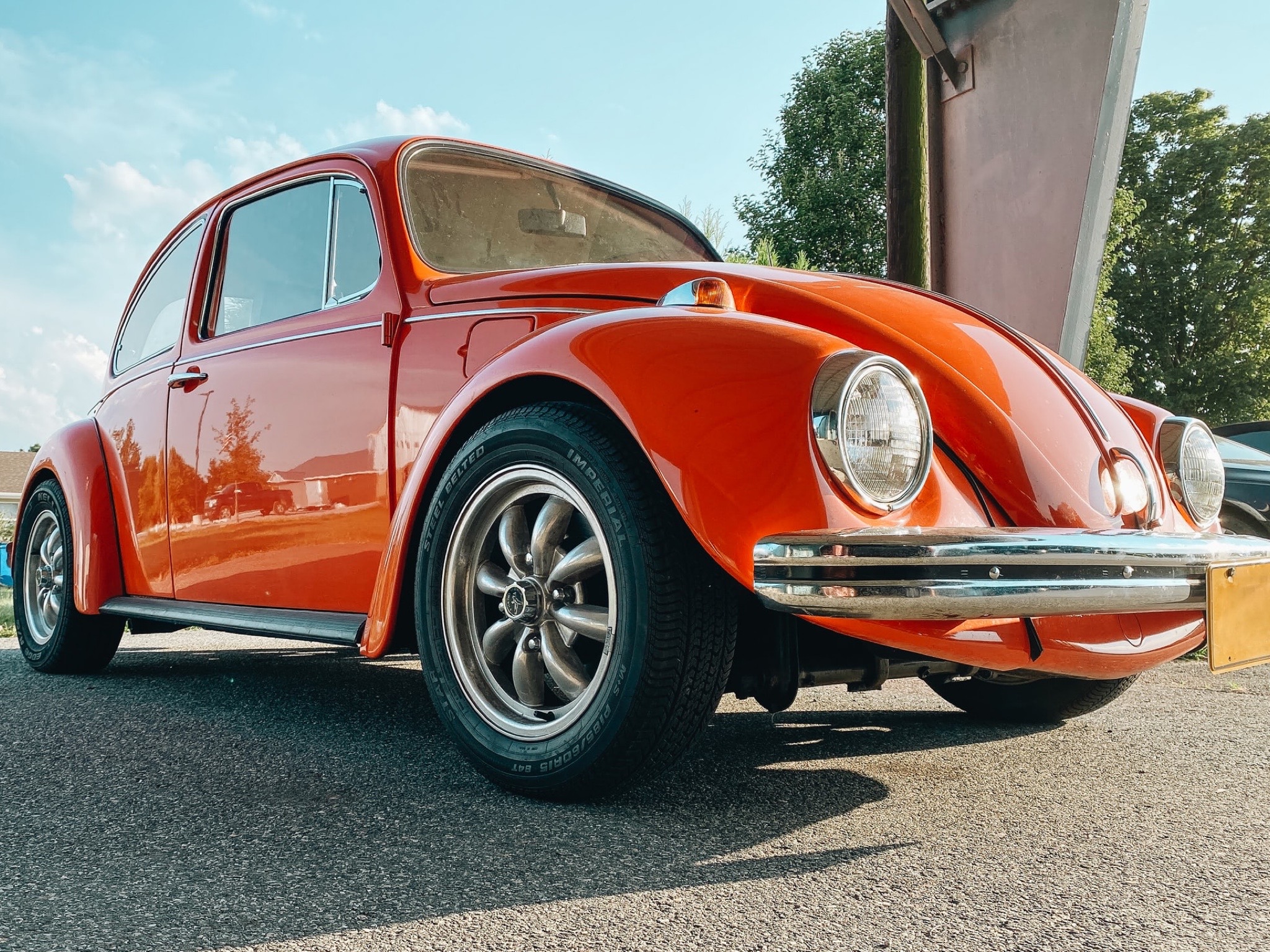