The association met Sen. Neil D. Breslin, D-44, and Assemblyman Kenneth P. Zebrowski, D-96, who sponsor S.6028 and A.6877, respectively. If these bills are signed into law,  they would allow insurance carriers to exempt drivers in New York from photo inspections when they buy collision coverage. Currently, the Assembly bill is on its third reading , and PIANY is advocating for the Senate bill to work its way through the Senate Insurance Committee and the full Senate chamber before the end of session in June.

Additionally, PIANY met with Assemblywoman Stacey G. Pheffer Amato, D-23, who sponsors A.950-A. This bill would require the superintendent of financial services to establish uniformity in the triggering and operation of windstorm deductibles. Currently, there are more than 100 windstorm deductible triggers approved by the Department of Financial Services. Having so many different windstorm triggers causes unnecessary confusion and frustration for policyholders. During this meeting, PIANY Treasurer Gary Slavin and Director Jason Bartow shared stories about issues that customers on Long Island experienced as a result of inconsistency in the definition of hurricane, which has been confusing and detrimental to their customers. Some opponents of the bill are confused about what the bill does, and Amato hopes to that clear up. The bill is on its third reading in the Assembly. A same-as Senate bill, S.6407, was introduced in the state Senate this week.

Assemblyman Kevin A. Cahill, D-103, talked with PIANY about the association’s priority legislation, as well as other insurance issues coming up this session, such as flood insurance. Cahill sponsors PIANY-priority bill A.1809, which would require motor vehicle reports to be run before binding a personal auto insurance policy, if the carrier uses MVRs to determine policy premiums. Some insurers have made this is a growing trend in the auto insurance marketplace. Often, the policyholder’s premium is increased substantially after it is bound, and in many cases, the policyholder doesn’t know that the premium could change post-binding. Colloquially, this practice is called bait and switch. Bait and switch is damaging to consumers and PIANY is committed to protecting insureds from this predatory practice, and to ensuring a level playing field for producers. Cahill is confident the bill will pass this session, and he continues to support the work PIANY does on behalf of New York  insureds.

And, association leaders had a productive discussion with Assemblyman Kenneth D. Blankenbush, R-117, the new ranker on the Assembly Insurance Committee and a long-time veteran in the insurance industry. Blankenbush owned his own agency for over 30 years. The Assemblyman is acutely aware of the issues facing independent agents in New York, and voiced support for PIANY’s legislative priorities.

PIANY thanks the members of the Assembly and senators who met with the association, and PIANY looks forward to working more on its legislative priorities and other insurance issues. You can track the PIANY-priority bills by using the PIAdvocacy bill tracker, along with other insurance-related bills in the New York state Legislature. 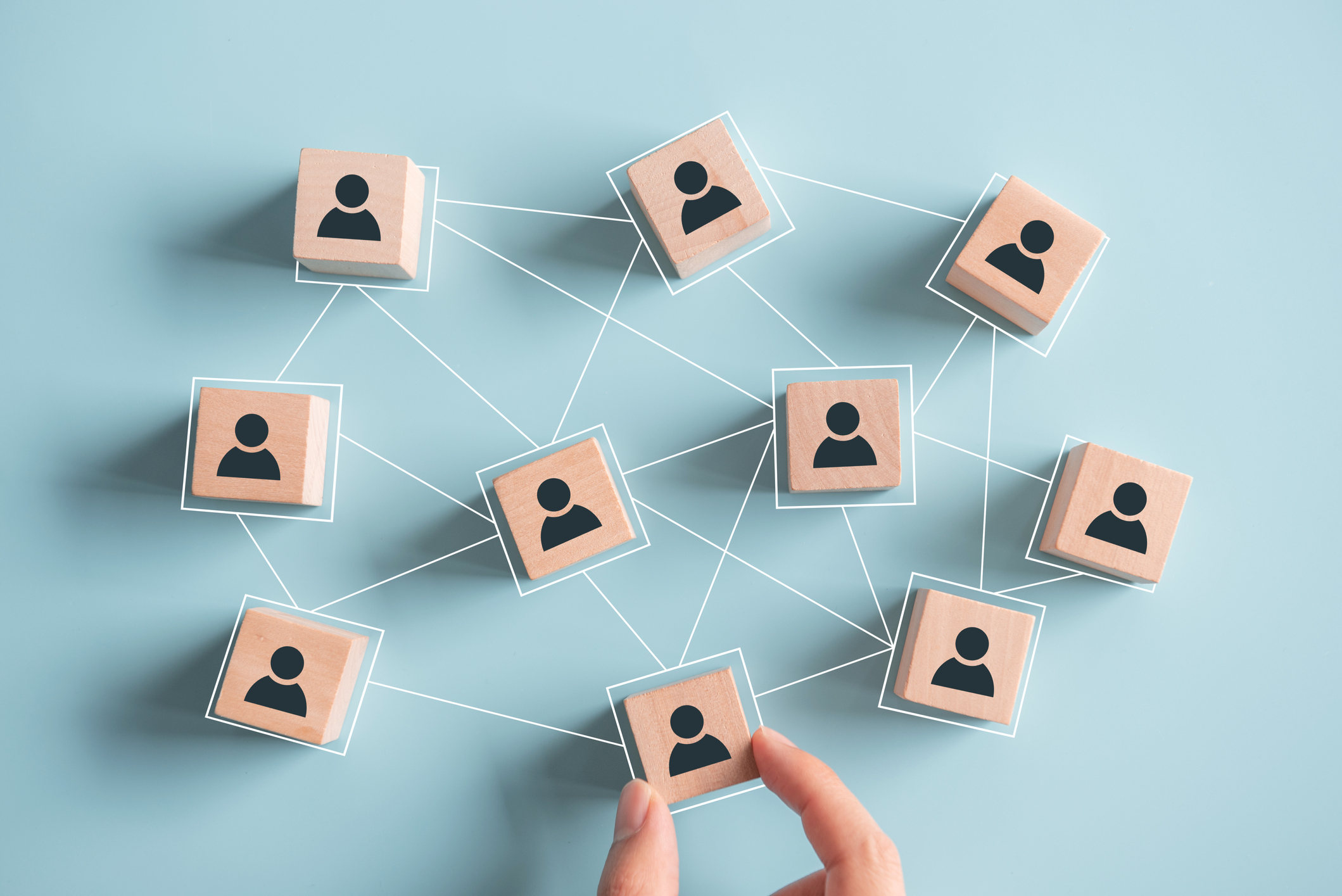