This year marks the second year of the New York state Legislature’s two-year legislative cycle. Any bill that failed to pass during the first year of the session has been returned to its chamber of origin and the process starts anew.

The New York state Assembly wasted no time in passing PIANY-priority legislation that would repeal the law that requires anti-arson applications to be completed for certain property insurance policies in New York City. The legislation (A.603)—sponsored by Assemblyman Daniel Rosenthal, D-27—passed without opposition (145-0).

In the late 1970s, insurance fraud (as a result of arson activity) was on the rise in some major cities. This prompted the state Legislature to create a law that requires insureds to complete an anti-arson application if they want their property to be covered from damage caused by fire or explosion. Under the law, completing the anti-arson application is mandatory for all property insurance policies. It must be completed annually and, failure to complete the application results in the cancellation of the underlying insurance policy.

Exceptions to the law. The requirement for the anti-arson application does not apply to owner-occupied real property that contains four dwelling units or fewer, and is used for residential purposes predominantly. Additionally—and notably for this legislation—the original law applied only to cities with a population of over 400,000 individuals.

The law in New York City is irrelevant

Even though the application still is required in New York City, the need for it was made irrelevant by legislation enacted in the 1990s, which required insurers to file fraud-prevention plans with the New York State Department of Financial Services regarding how insurers intend to detect, investigate and prevent fraudulent insurance activities. Since then, insurers have engaged in fraud-prevention methods that are far more effective than the application form. Now, the once-useful, anti-arson application has the potential to do more harm than good as the failure to complete the unnecessary application leads to policy cancellations.

Due to the danger that this outdated requirement poses to policyholders, PIANY has long supported the complete repeal of the anti-arson application. Now, A.603 will go to the state Senate, where a companion bill (S.2627)—sponsored by Sen. James Sanders Jr., D-10—has been referred to the Senate Insurance Committee. 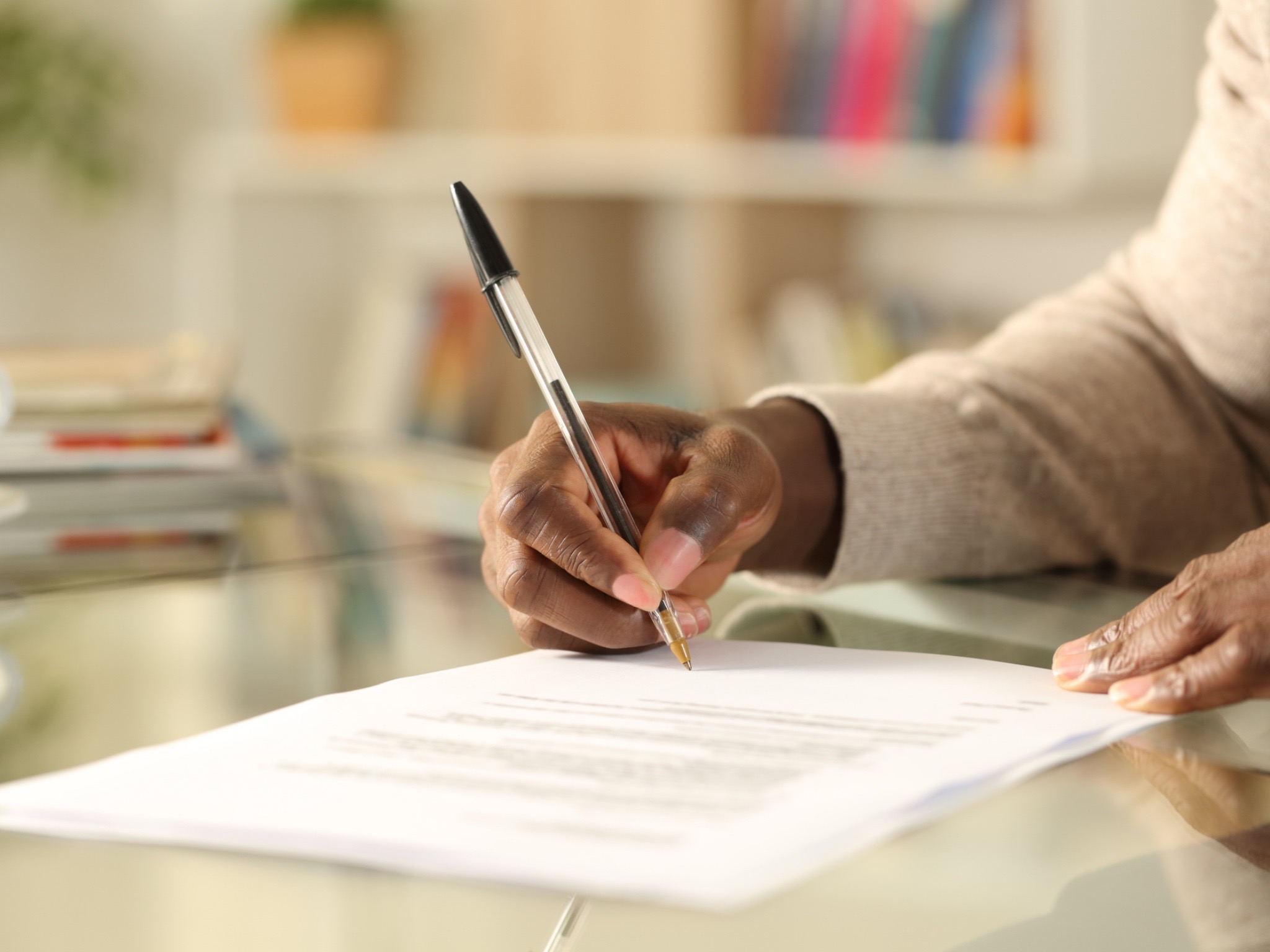