Last week, the New York state Legislature rejected the first round of proposed redistricting maps from the state’s Independent Redistricting Commission. Most members of the state Assembly voted the bills down, while the state Senate voted them down unanimously. This is the first time since 1995 that a bill has failed on the state Assembly floor. This is because the Democrats—who have controlled the chamber since the 1970s— only bring bills they know will pass to the floor.

What happens with redistricting now?

You might wonder why the state Legislature has an opportunity to draw the maps—what many claim is a political process—when the commission was created to prevent political maps from being drawn. This was the process that New York voters created when they approved a constitutional amendment to revise the redistricting process in 2014.

However, just because the state Legislature could be back in the driver’s seat regarding these maps, they cannot ignore various state and federal constitutional and statutory requirements for district lines, which include the following:

If individuals or organizations believe the maps are too political in nature, are gerrymandered, or they violate any one or more of the requirements above, the maps could be challenged in state and/or federal court. This would lead to even more delay.

Why this process is important and delays are concerning

This process helps ensure that districts are of similar size in terms of population, so that we can preserve the principle of “one person, one vote.” Having districts of similar population ensure that one vote is not stronger in one district than another—something that would happen if a district had significantly fewer people.

The current delays are concerning to candidates and state legislators running for office because changes in population could lead to some members of the state Legislature being redistricted into the district of a neighboring, sitting legislator. This would create a situation in which, technically, there could be two incumbents running for the same seat—often in a primary—if both members are from the same political party. The longer this process takes, the closer we get to the primary elections—and to the deadline for circulating petitions to get names on the ballot, a process through which candidates must go to run for office. 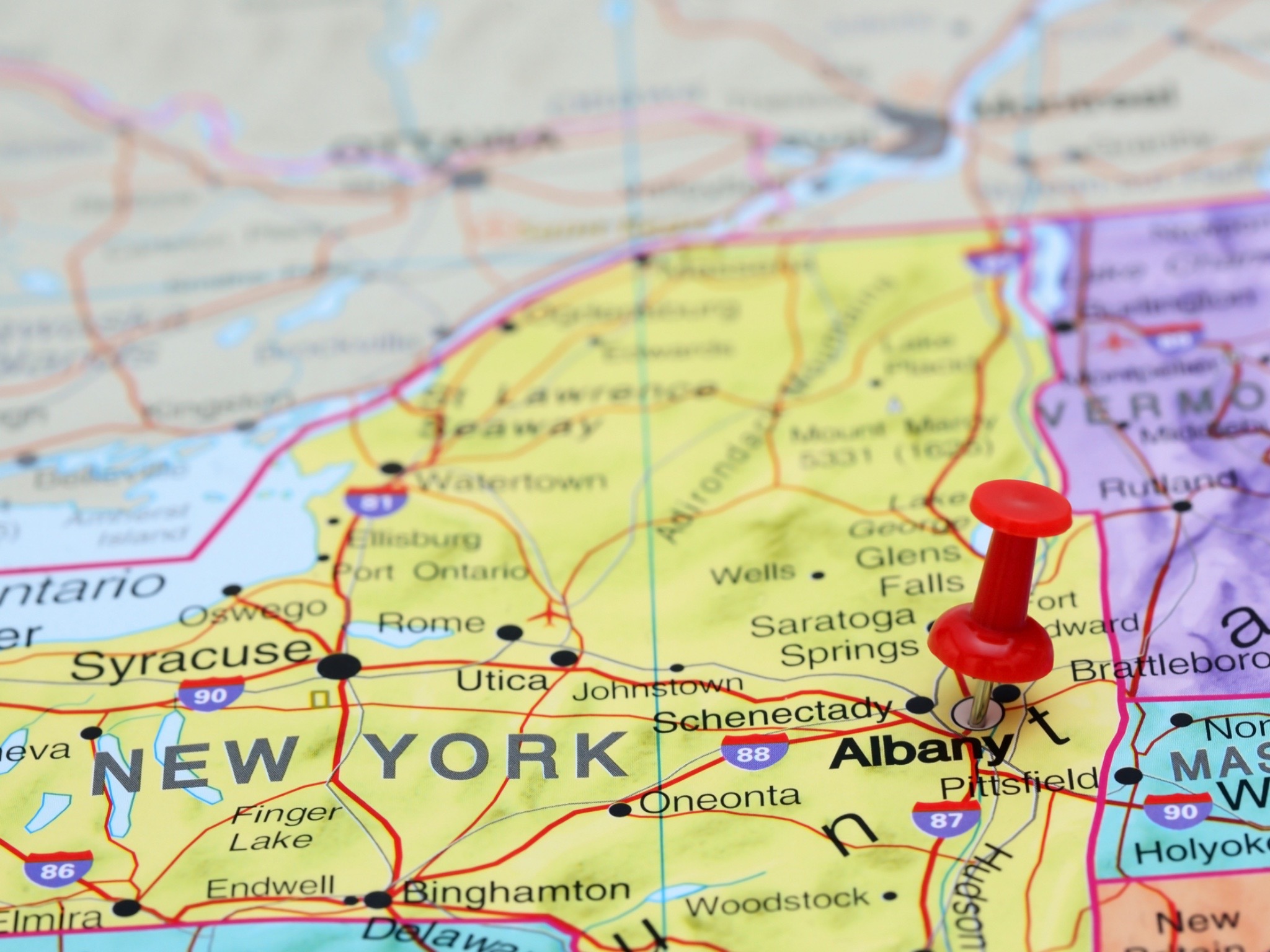