The New York state Assembly passed A.6877—sponsored by Assemblyman Kenneth Zebrowski, D-96—yesterday. This bill is one of PIA’s top legislative priorities, and it would allow insurance carriers to waive the photo inspection requirement when clients purchase physical damage coverage for their vehicles.

This success, which has been hard-fought by PIA and its members, is a major step toward this bill becoming law. Last year, the bill only made it to the third reading on the Assembly calendar, and it never made it out of the Senate Insurance Committee. Now, the bill will go directly to the Senate calendar, on which it can age and be taken up for a vote as early as next week.

You can help get this bill passed

PIA’s members were vital to passage in the Assembly. Through the efforts of its members, PIA was able to secure multiple new co-sponsors, who strengthen the bill’s chances of passage. The association is asking for members’ help once again.

In less than a minute, members can make an impact on legislation in the state Senate by sending a prewritten message to their state senators, urging them to support the bill. When legislators hear from their constituents that a bill is important to them, they are more likely to pay attention to the bill or push for leadership to take action, such as putting the bill on a chamber calendar for a vote. 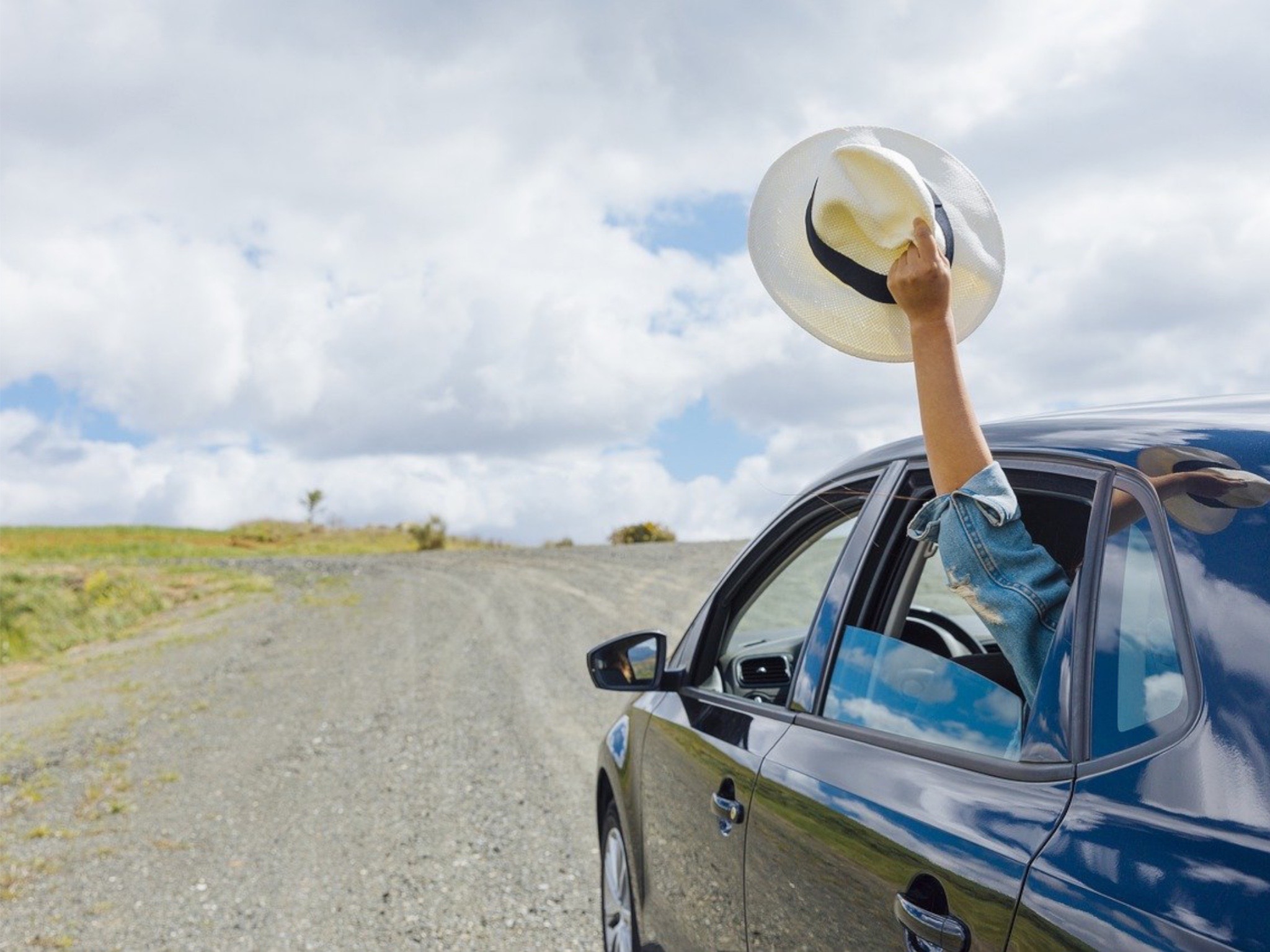