A bill that would exempt agents from the diligent-effort requirement in certain circumstances passed the New York state Senate on Monday, with a 62-0 vote.

The legislation (S.8128), which is sponsored by Sen. Neil D. Breslin, D-44, would eliminate the excess-lines insurance diligent-effort requirement for commercial-risk placements made by retail producers through unaffiliated wholesale brokers. The exemption would apply to  retail agents and wholesale brokers.

Excess-lines reform is a key legislative priority for PIANY during the 2021-22 legislative sessions. This legislation, as well as related reform legislation that passed the Senate last week, would help modernize the excess-lines placement process. The current requirements for placing business in the excess lines marketplace are overly stringent, requiring the filing of unnecessary and time-consuming paperwork.

To place business in the excess-lines market, a producer must file declination information, which includes 21 different elements in total for three separate declinations. New York is one of only 10 states that requires any declination information to be filed, and the only state that requires 21 different elements be included. The draconian placement rules for the excess-lines market can lead to unnecessary delayed transactions, which are to the consumer’s detriment. S.8128 would remove an artificial barrier that can prevent consumers from obtaining the necessary coverage for their risks.

The bill has been sent to the state Assembly and referred to the Assembly Insurance Committee, where a same as bill  (A.9117) also sits. 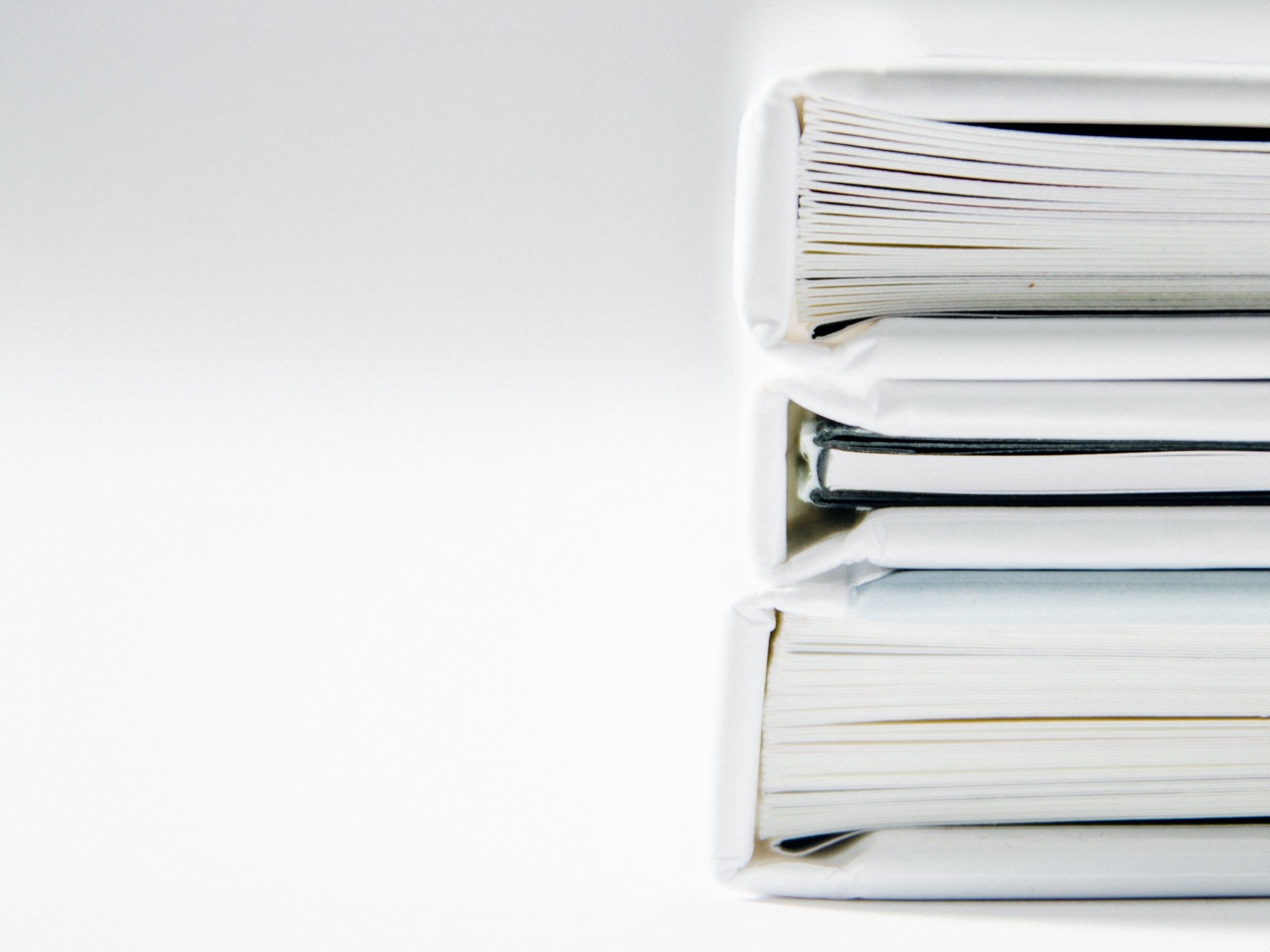