N.Y.: Republican gubernatorial primaries, who will come out on top?

The pack of candidates looking to win the Republican gubernatorial primary this June is, as always, quite large. With no incumbent candidate in the party, the right to represent the party in the general election is wide open, a situation that always attracts many candidates in politics. As with the Democrats, there are some familiar names along with some lesser-known candidates.

Who are the candidates?

Who is the likely nominee?

The most recent polls show Zelden in a double-digit lead over Astorino and Giuliani with the remaining candidates polling in the single digits or not even being included in the poll. It is likely one of these two candidates will be the nominee. Zelden has the support of the state Republican Party and Astorino has proven he can run a statewide campaign.

Party support is key and likely Zelden will come out of the June primary with the party’s line. However, there are two months left and a lot of campaigning to do, so Astorino could pull it out in the end, though it seems unlikely since he was a failed candidate in 2014. The party members likely want a fresh face to run against the presumed Democratic nominee, Hochul, in November.

What about the Democrats? 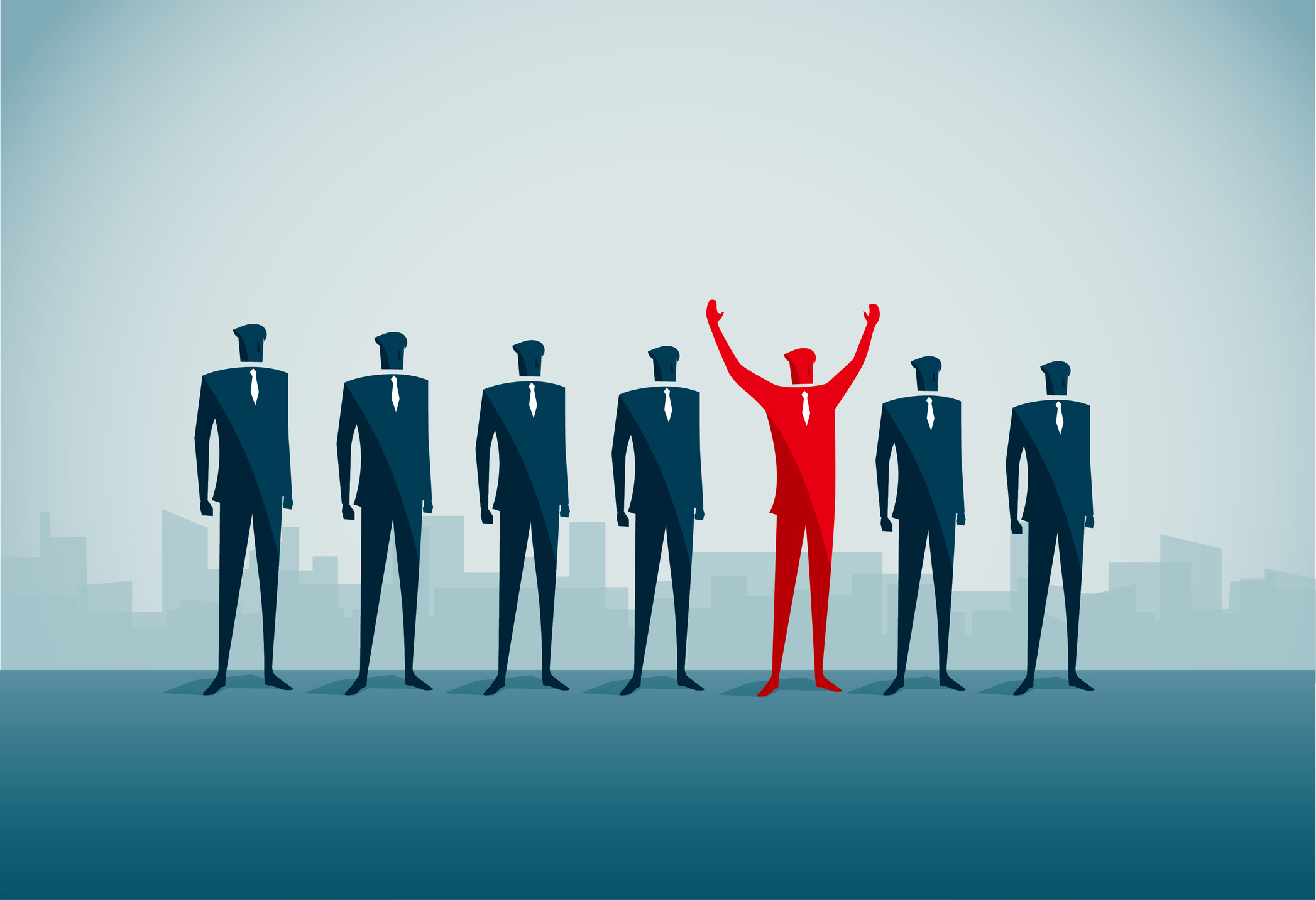