Who will win the Democratic gubernatorial primary in New York state?

2022 has already been an interesting year: changes in COVID restrictions, the reemergence of former Gov. Cuomo in the media, and a late budget, which included negotiations on many hot-button issues such as bail reform and the new Bills stadium. As we approach the June gubernatorial primaries, it only gets more interesting.

A look at Gov. Hochul

While it is Hochul’s first campaign for governor, she has blown her Democrat opponents out of the water with fundraising. According to the January state-required disclosure reports, she has over $22 million in her campaign chest. The governor also has the official backing of the state Democrat party. However, she does not have a smooth path to victory this June.

A late budget with little explanation to the press and public, punches in the press from her opponents, and challenges from other Democratic party candidates, all pose potential problems. However, the announcement that Lt. Gov. Brian Benjamin was arrested for his involvement in a campaign finance scheme is likely the biggest blight she will have to overcome. Not only does it lead to questions about her initial vetting process, but since the lieutenant governor is elected separately from the governor in the primary, Hochul’s running mate in November could be someone she did not handpick.

While Hochul is the front runner for the Democratic nomination in the June primaries, there are three other candidates vying for the privilege to represent the party in the November general election. Tom Suozzi, the current Congressman representing New York’s 3rd Congressional District, Jumaane Williams, the current New York City public advocate, and Paul Nichols, Queens-based attorney who used to work for state Sen. Leroy Comrie are all still actively campaigning to be the Democrat’s nominee.

Suozzi seems most poised to be the biggest challenge to Hochul. He is a past Nassau County executive and mayor of Glen Cove, N.Y., so he is no stranger to executive leadership. He also has the most name recognition and he has been the most active in recent months. Suozzi has a big presence across many social-media channels, he has been getting good coverage by the media, and he has an anti-Hochul ad on Google that pops up when you search for anything related to the New York governor’s race.

Who will be the nominee?

While Suozzi might put up a good fight, Hochul is still predicted to be the winner by recent polls by a large double-digit margin. Despite the budget issues of late, which has decreased her support, her polling numbers have started to go back up. Even if Hochul takes another hit, like during the budget season, in the coming months leading into the primary, it is unlikely anything big enough could occur to prevent Gov. Hochul from obtaining the Democratic party nomination.

What about the Republicans? 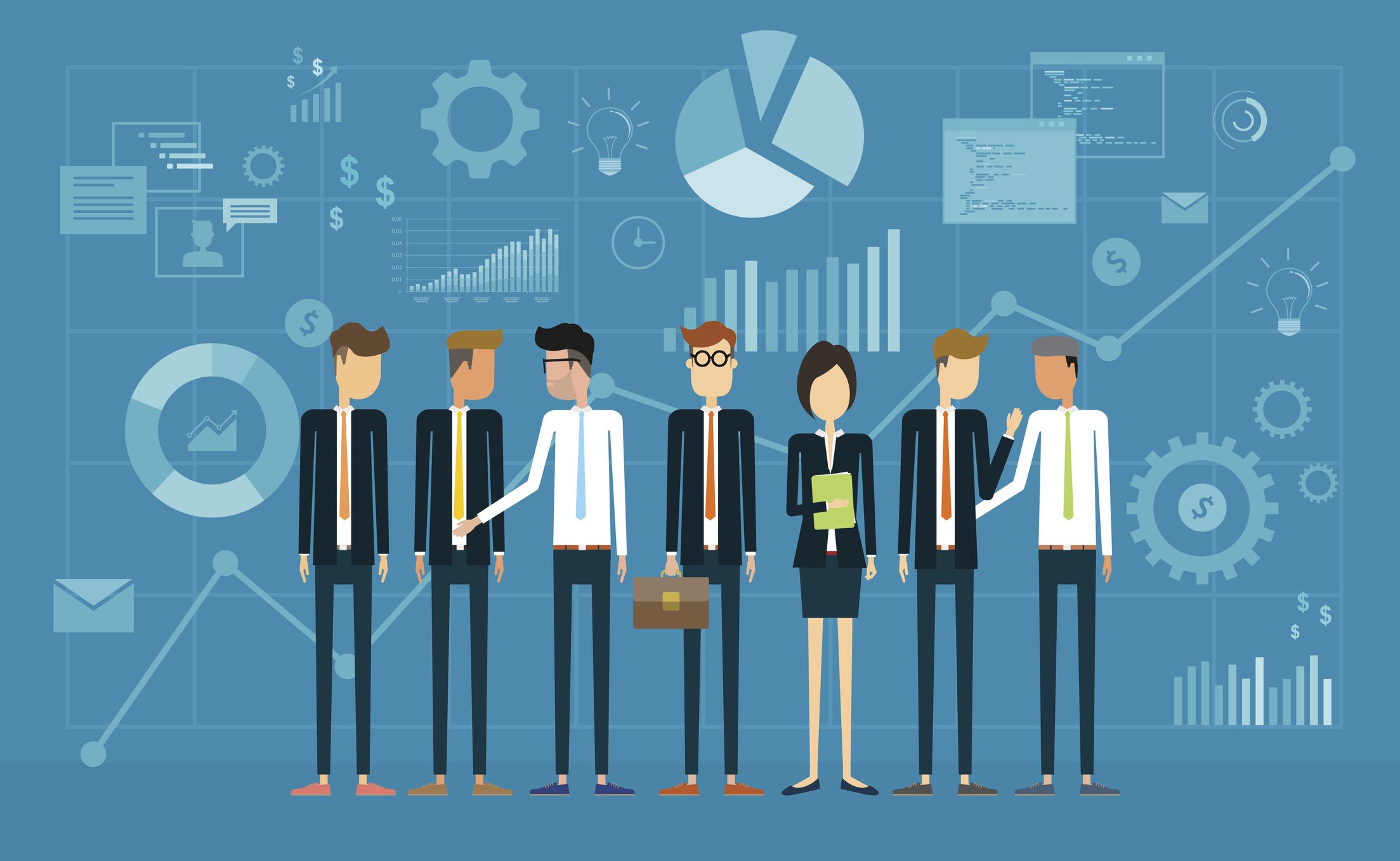