The New York state Senate passed A.9284-A on May 10, 2022, with a 49-13 vote. This bill—sponsored by Assemblymember Deborah J. Glick, D-66—would be a chapter amendment to the 2021 dog breed law. It would close a loophole in the current law by prohibiting insurers from excluding, limiting, restricting or reducing coverage on homeowners insurance policies based solely on insureds owning specific breeds of dogs.

The bill has passed both the state Assembly and the state Senate, and it now awaits consideration from Gov. Kathy Hochul. As this bill is a chapter amendment, the Legislature and governor had come to an agreement on the language of the bill previously. As such, it is very likely this bill will be signed into law. 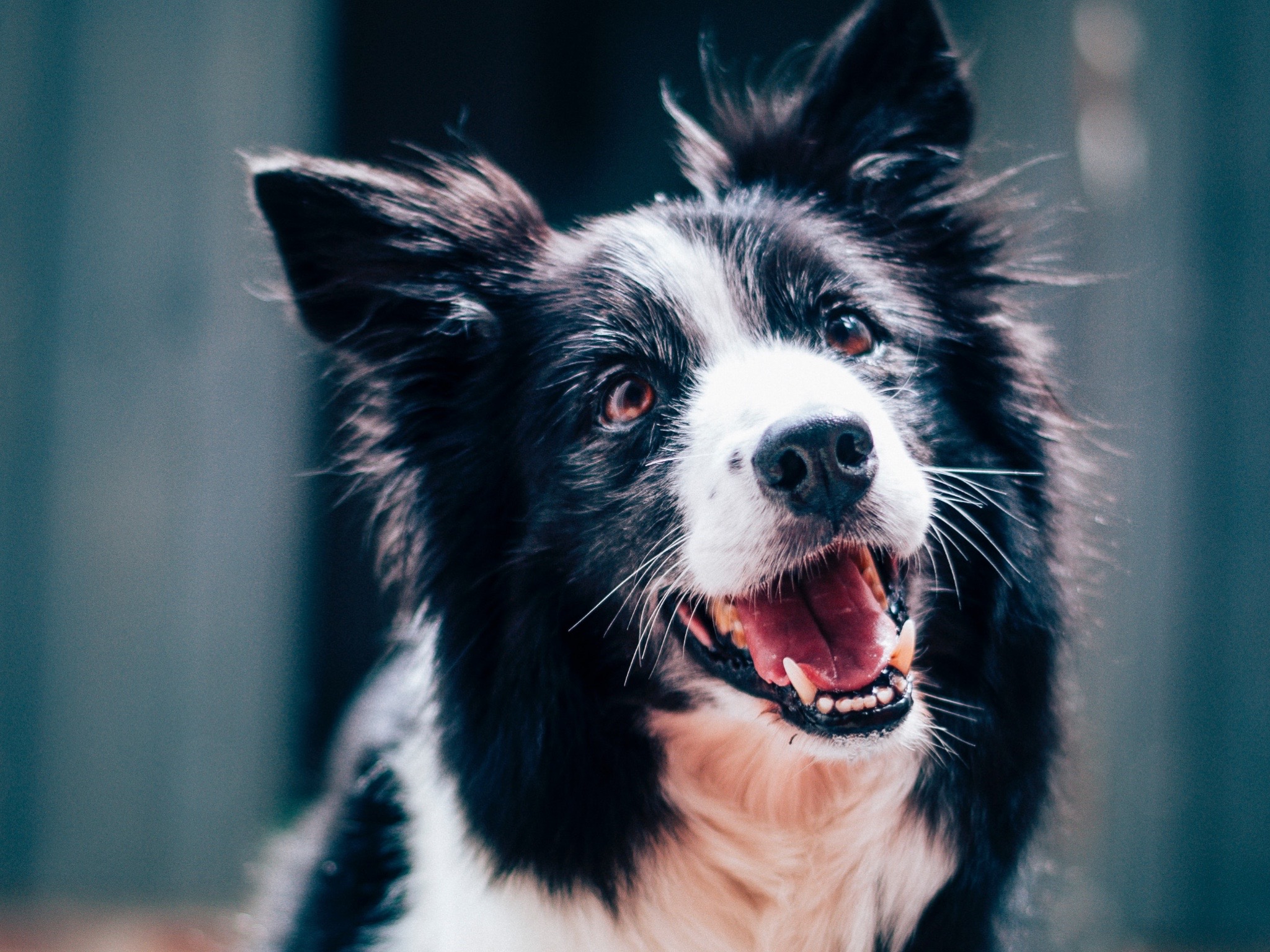