N.H.: One last push before the session ends

The 2021-22 legislative session is wrapping up this week with the House and Senate set to complete all their work by May 26, 2022. The Legislature just completed the committee of conference phase, which is when committees made up of four House members and three senators get together to try to work out their differences one last time.

Below is an update on several key bills we worked on in 2022.

The first bill, S.B.215, would deal with auto dealers and auto coverage. This bill was introduced early in the session, but unfortunately, it did not have traction enough to move forward. If you recall, this bill would require a motor vehicle liability insurance policy to provide certain minimum coverages once the named insured becomes the owner of the vehicle. This is the issue when auto dealers tell protentional vehicle buyers that they need to purchase auto insurance prior to driving the vehicle off the dealer’s lot. This will be a top priority for PIA members heading into next session and internal discussion have begun in anticipation of reaching out to the New Hampshire Department of Insurance.

S.B.331, which is relative to waivers of deductibles in automobile insurance policies. According to the bill analysis, this bill would require any automobile insurance policy that contains coverage for physical damage by reason of collision to waive any deductible of such coverage when the damage is caused by any motor vehicle if the operator of such vehicle has been positively identified and is solely at fault. Currently, the law only applies to uninsured motorist. This bill also failed to make it across the line and was sent to interim study, which is the polite way of killing a bill in the second year of the session.

S.B.354 relates to insurance adjuster licensing, insurance producer licensing fees, and the sale of credit life and credit accident and health insurance policies by banks. This bill would clarify what constitutes good cause for purposes of insurance claim adjuster license denial, suspension, revocation, and fine. This bill also would clarify that certain biennial renewal fees are nonrefundable. This bi-partisan bill was submitted at the request of the NHID, and it passed both legislative bodies and is headed to the governor’s desk.

After Thursday’s adjournment from the 2021-22 session, legislators who choose to run for re-election will start their campaigns. We already know that eight of the 24 senators have announced that they will not seek re-election, which is a pretty large number for one election cycle. Traditionally, about a third of the 400 member House turns over either because members don’t seek re-election or because they are defeated in November. Gov. Chris Sununu already has announced that he is running for a fourth term, and at this point he is the favorite to win re-election over current State Sen. Tom Sherman, D-24. 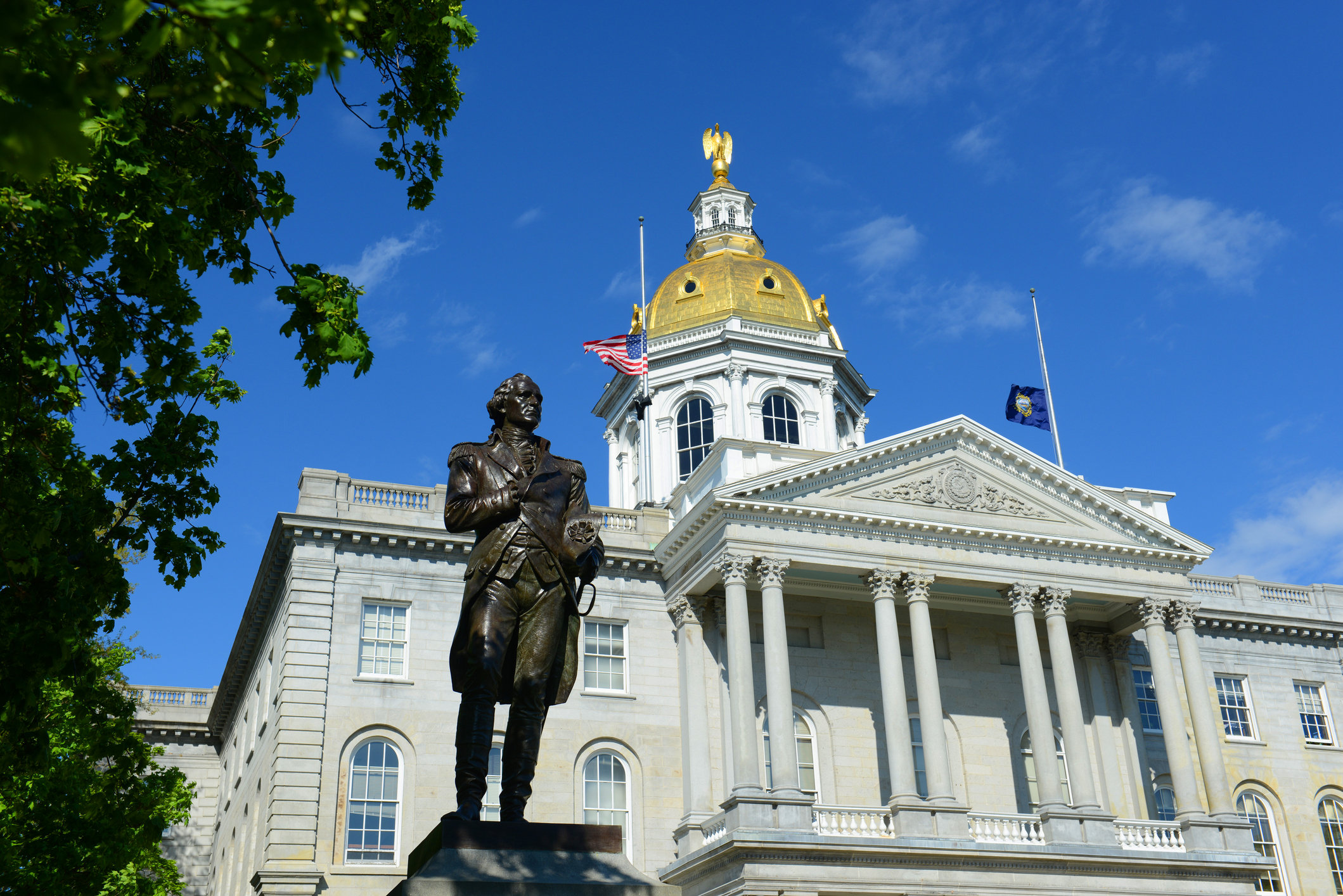 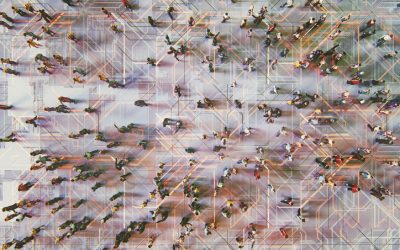