As originally drafted, the legislation would have increased the state minimum limits from $15,000/$30,000/$500 to $50,000/$100,000/$25,000 and required uninsured motorist/underinsured motorist coverage in the amount of $50,000/$100,000. However, the legislation was amended in the Senate Budget and Appropriations Committee to increase the minimum limits gradually over the course of three years and to decrease the eventual minimal limits level.

S-1368, sponsored by Sen. Nicholas Scutari, D-22, and Assemblyman Raj Mukherji, D-32, passed both the state Senate (26-13) and state Assembly (49-28) on June 29. This bill would require business owners and rental owners to maintain certain liability insurance policies. This legislation would require business owners to purchase liability insurance in an amount not less than $500,000 for combined property damage and bodily injury to or death of one or more persons in any one accident or occurrence.

If signed into law, the bill would go into effect 90 days after signature. However, that effective date only applies to businesses purchasing new policies. Businesses with existing commercial insurance policies have 180 days to demonstrate compliance. Owners of rental units will have 180 days, regardless of whether a policy is new or a renewal.

PIANJ has long supported this legislation and it was integral in amending an earlier version of the bill to clarify the insurance requirements. 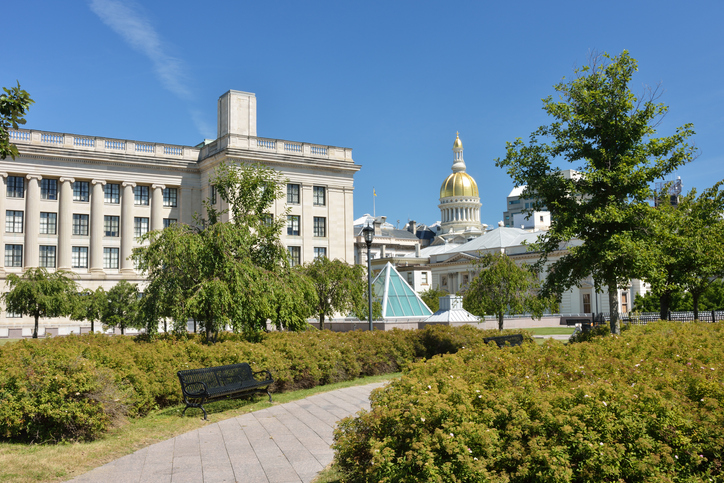