Legislation that would prohibit the use of step-down provisions in personal auto policies was introduced in the state Senate last week.

Generally, step-down provisions are found in some personal auto policies. They act to reduce the amount of coverage to which an insured would be entitled, and they can be triggered by a variety of factors.

Some provisions limit coverage when insureds are passengers in their own vehicles. Others reduce coverage if an automobile is used by a permissive user not listed on the insurance policies. A third type of step-down reduces coverage if an insured uses his or her personal vehicle for a commercial purpose. If a claim were to arise out of these sorts of uses, the step-down provision would reduce the applicable limits an insured could recover from what the policy declarations reflect, to the limits of the financial responsibility law of New Jersey.

S-2980, introduced by Sen. Joseph P. Cryan, D-20, would prohibit the use of step-down provisions in personal auto policies so that situations like those described above would not happen.

An Assembly bill identical to S-2980 was introduced in that chamber earlier this year. That bill, A-1761, is sponsored by Assemblyman John McKeon, D-27, chair of the Assembly Financial Institutions Committee.

PIANJ volunteers have been spending their summer advocating for this bill in virtual meetings with members of the Assembly Financial Institutions Committee. PIANJ is building support for this important legislation for when Legislature returns to work after the summer recess. 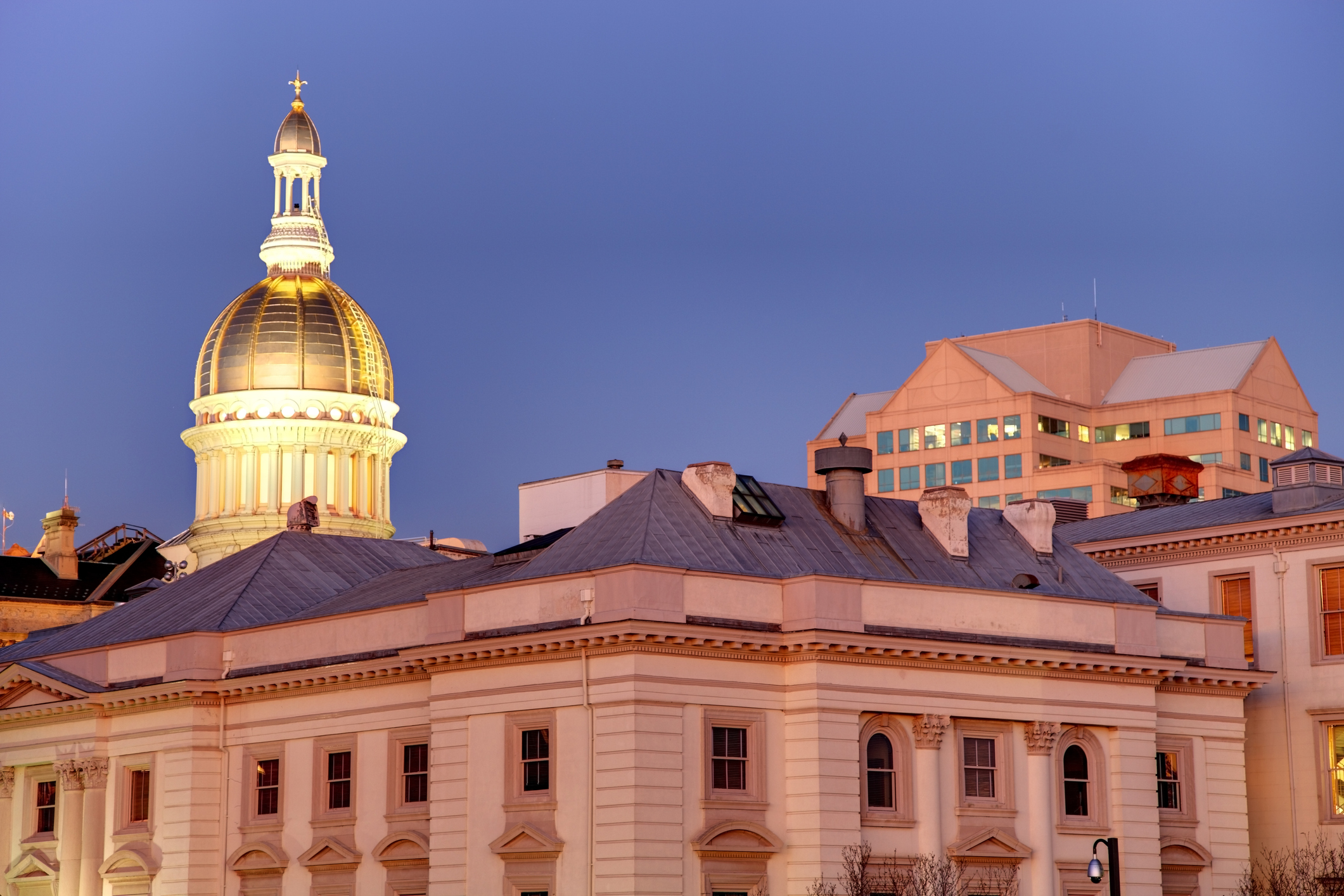