A bill (A-4643) that would amend the law related to physical damage inspections—often referred to as photo inspections—was introduced in the state Assembly last week.

Currently, insurers are prohibited from providing physical damage coverage for an automobile prior to conducting an inspection of the vehicle. This bill, sponsored by Assemblyman Raj Mukherji, D-33, would amend the current law in several ways.

First, under the bill, the Department of Banking and Insurance would be permitted to waive inspections in certain circumstances, including for new automobiles, vehicles older than seven years, short-term leases, and when an insurance producer is transferring a book of business from one insurer to another insurer, among other situations. These waivers would be new to statute, but not new to New Jersey law or insurance producers. The photo inspection waivers enumerated in the bill almost exactly match those found in New Jersey regulation (N.J.A.C. 11:3-36.4). There is the possibility for new waivers though. The DOBI would be required to develop a standard wavier application and procedures for evaluation of new waivers beyond what is enumerated in the bill. 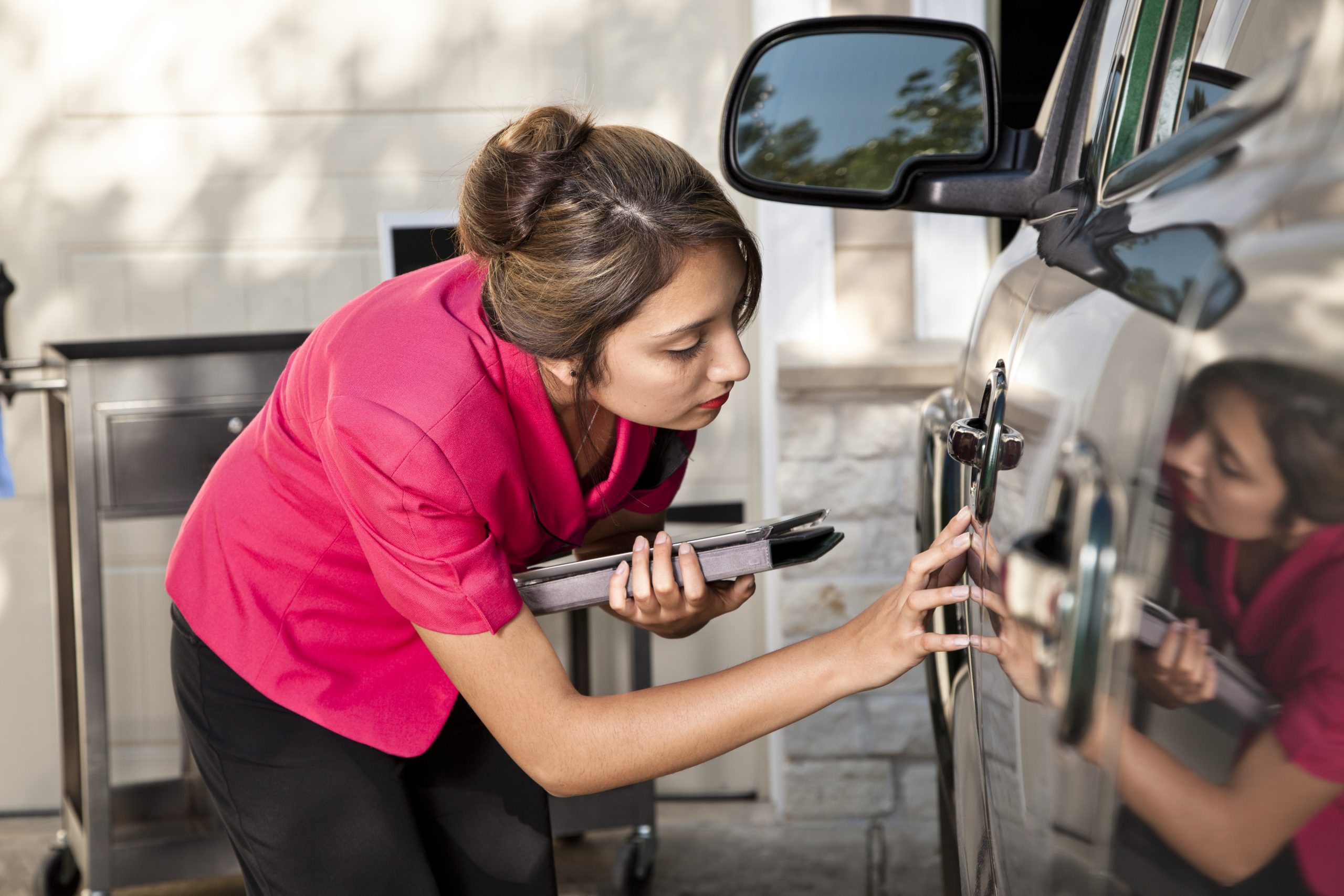