N.J. court rules Uber Eats insurer does not have to offer UM/UIM coverage

In the case of Malzberg v. Josey et al., the Superior Court of New Jersey ruled that Uber Eats, the food delivery company, was not obligated by law to provide uninsured/underinsured coverage to drivers using its app.

Scott Malzberg delivered food for Uber Eats. While he was in the process of making a food delivery he was hit by Caren Josey. Malzberg was on a motorcycle and he suffered significant injuries from the accident. Josey carried only the New Jersey state minimum limits of $15,000/$30,000, which was insufficient to cover the extent of Malzberg’s injuries.

Uber Eats provided insurance coverage for their drivers through James River. However, the James River policy did not contain uninsured/underinsured coverage. Eventually, Malzberg sued Josey as well as James River. Malzberg claimed that under Transportation Network Company Safety and Regulatory Act, Uber Eats was obligated to provide UM/UIM coverage for its drivers. That law requires transportation network companies to provide certain coverages and limits to TNC drivers, including at least $1.5 million in UM/UIM coverage while drivers are engaged in a prearranged ride.

In reaching this conclusion the court determined that a plain reading of the law made clear that it did not apply to food delivery services. The court pointed out that the law lacks any reference to the delivery of food while explicitly referencing the transportation of people. Further, the law excludes several “for-hire vehicles” from its requirements, including taxis, limos, and buses.

The court noted that all those vehicles were used to transport passengers. The fact that a similar exclusion was not in place for vehicles that deliver goods suggests that the law was never intended to apply to those type of vehicles. The court acknowledged that this ruling could be argued to create a hole in law for many drivers. However, the court stated that if a hole does exist, it is not the place of the court to fix it, but rather the jurisdiction of the New Jersey Legislature.

This ruling, while common sense, could present a possible errors-and-omissions exposure for producers—especially in New Jersey where the producer duty-of-care laws are amorphous. If you have clients who are using their personal vehicle to deliver goods, including food, they are unlikely to have coverage under their personal policy.

This Superior Court decision makes crystal clear that drivers for services like Uber Eats lack access to UM/UIM coverage. This means your clients could be in danger of being severely underinsured if they get into accident with someone with low coverage limits. PIA suggest that you talk to your clients about this possible gap in coverage. Here is a way to start that conversation.

Earlier this year, legislation (S-486/A-3596) was introduced in the New Jersey Legislature that would address this exact issue. This legislation would require delivery network companies to provide at least $1.5 million in liability coverage as well as $1.5 in UM/UIM benefits when a driver is providing a prearranged delivery. These limits mirror what transportation network companies must provide their drivers when they are transporting passengers. The bill has not advanced out of either the state Assembly or Senate at this time. 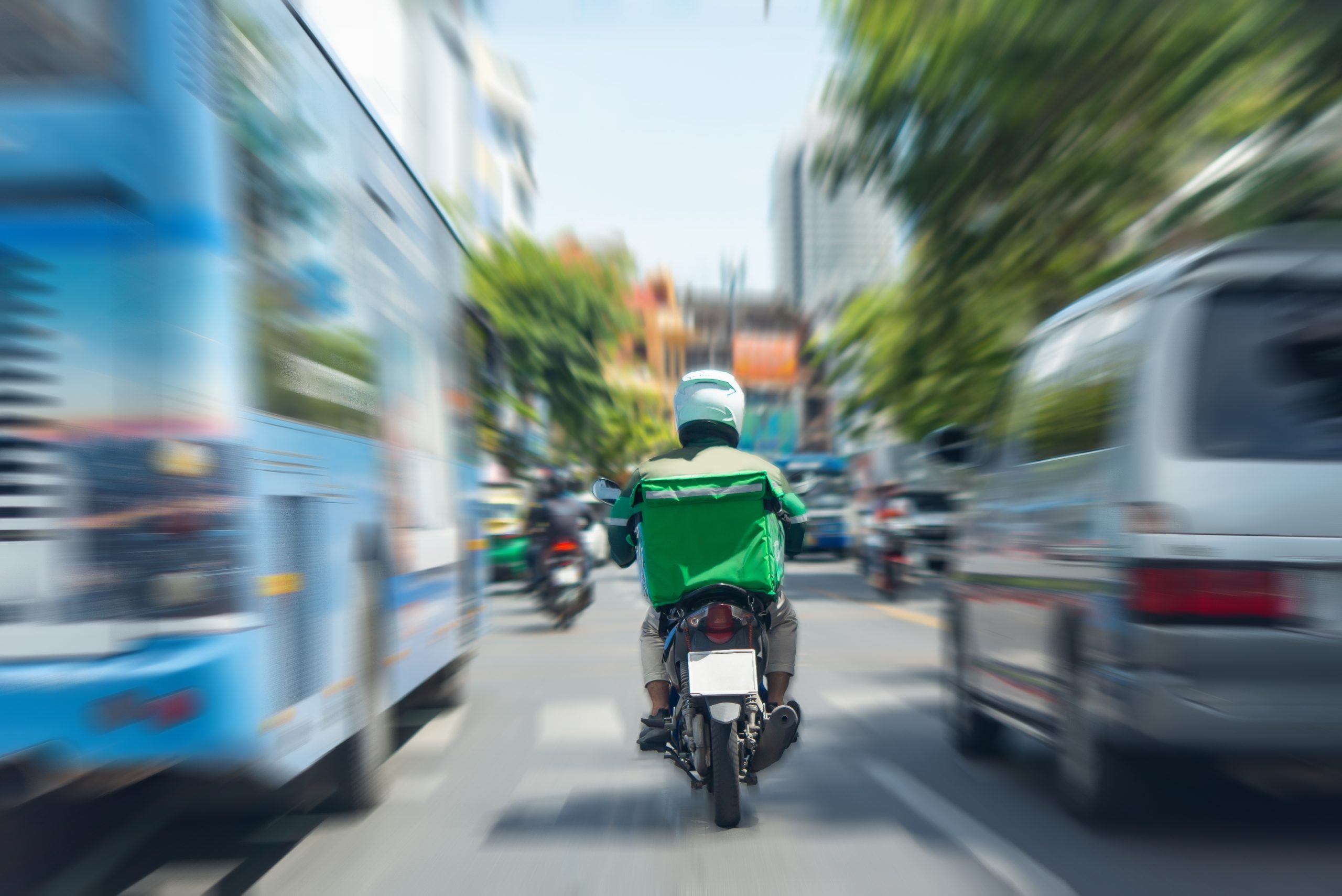