What makes a contractor independent?

Currently, the U.S. Department of Labor is accepting comments on a proposed regulation to determine whether an independent contractor is an independent contractor for purposes of the Fair Labor Standards Act. It’s the latest step in the DOL’s efforts to roll back the current regulation promulgated by the previous presidential administration. Effectively, the DOL proposed a new regulation to codify the standard that had once been common law to determine if a worker really qualified as an independent contractor, and was thus excluded from the FLSA overtime pay requirements. It’s the same as a previous fashion trend making a sudden comeback—what had once been history is back in vogue.

Many agencies contract with independent producers who bring in business to the agency but who are not employees. Agencies must ensure that they give these workers independence (in practice) to ensure the workers do not fall under the FLSA overtime rules or find themselves facing unexpected tax bills for misclassification of employees.

Simply having a contract that asserts the worker is an independent contractor is insufficient to prove that the worker was classified as an independent contractor correctly. Instead, the DOL and courts have developed a set of factors referred to as the “economic reality test.” As the test developed over time, no factor outweighed the others when evaluating the true employment status of a contractor. That changed in March 2021 when a new rule went into effect that prioritized two factors and codified five factors that determined the true independence of contractors.

The core factors of the March 2021 regulation are:

Because these factors focus on the economic status of the contractor, the DOL determined they should be given increased weight over other factors.

The other factors included in the updated regulation are:

Why the change back?

Now, the DOL proposes to remove the core factor designation to establish six equally weighted factors. In addition to the five factors listed above, the DOL is adding back the question of whether services rendered were integral to the employer’s business. The promulgated test comes after the DOL made several legal challenges to stop the March 2021 changes from going into effect. It partially comes down to normal politics—a change in presidential administration resulted in a change of leadership at the DOL that seeks to implement slightly different regulations.

What does it all matter?

The changes between the March 2021 regulation and the promulgated regulation do not constitute a major change for most employers, especially independent insurance agents. In the standard case of an agency hiring an independent producer, it’s usually on terms that allow for great degrees of independence on purpose. Similarly, carriers contract with independent agencies as a normal part of business, and they should not run into any issues with the FLSA overtime rule.

The employers under scrutiny by political leaders are the new platforms that contract with individuals who then provide a service to customers, such as ride-hailing services. These companies have come under intense scrutiny on whether the individuals they contract with really qualify as independent contractors. A shift in the evaluation of their role could potentially result in changes to their classification for FLSA purposes with the potential for contractors to qualify for overtime payments.

What about exempt employees?

The FLSA overtime requirements apply to nonexempt employees. In order for the three-prong test to determine whether an employee qualifies as exempt to matter, the worker must be classified as an employee. The independent contractor test effectively exempts workers from being classified as exempt or nonexempt. If workers are true independent contractors, then whether they meet the three requirements for exempt employees do not matter under the FLSA for overtime purposes. 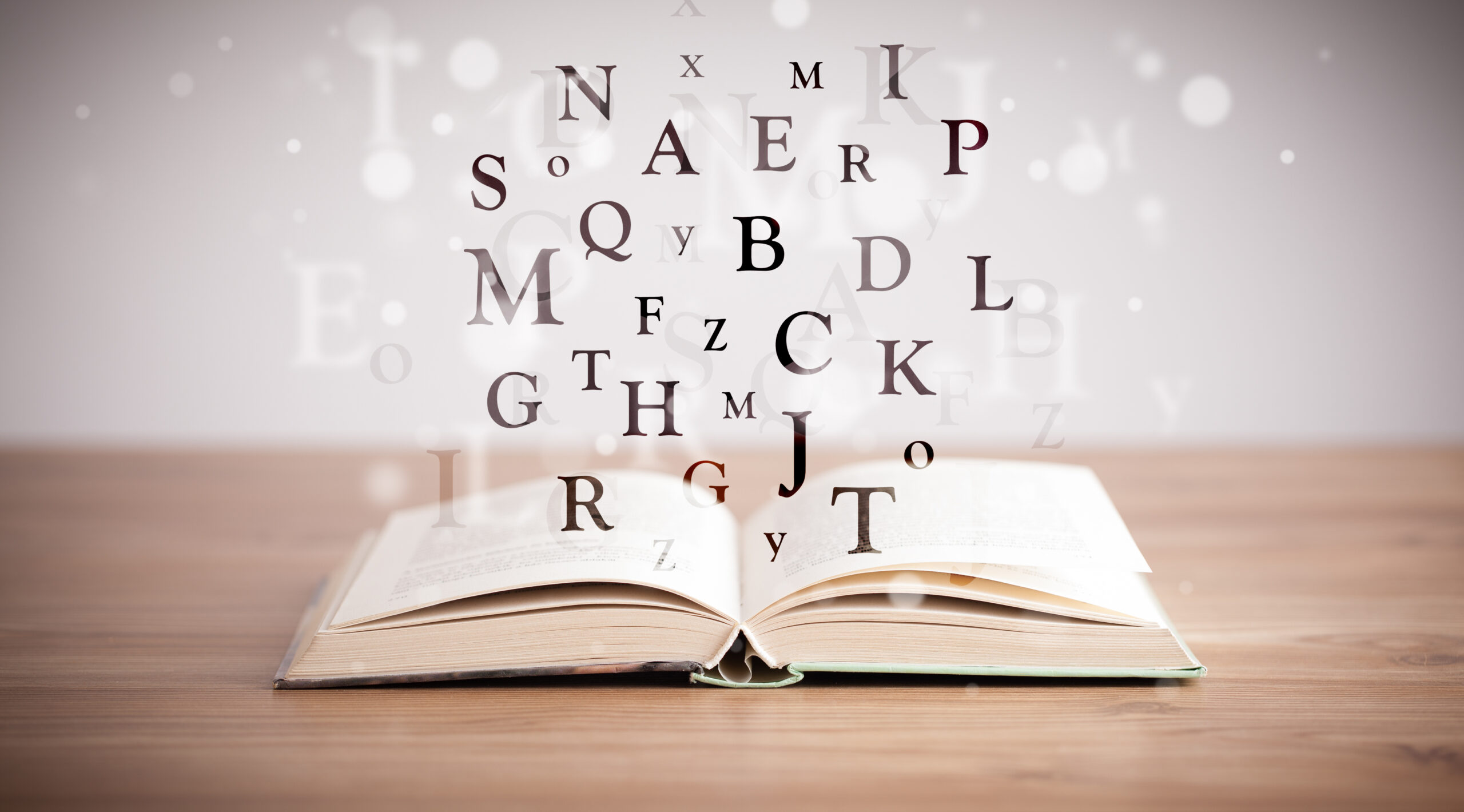 The New York State Department of Financial Services released the official proposed second amendment to the... 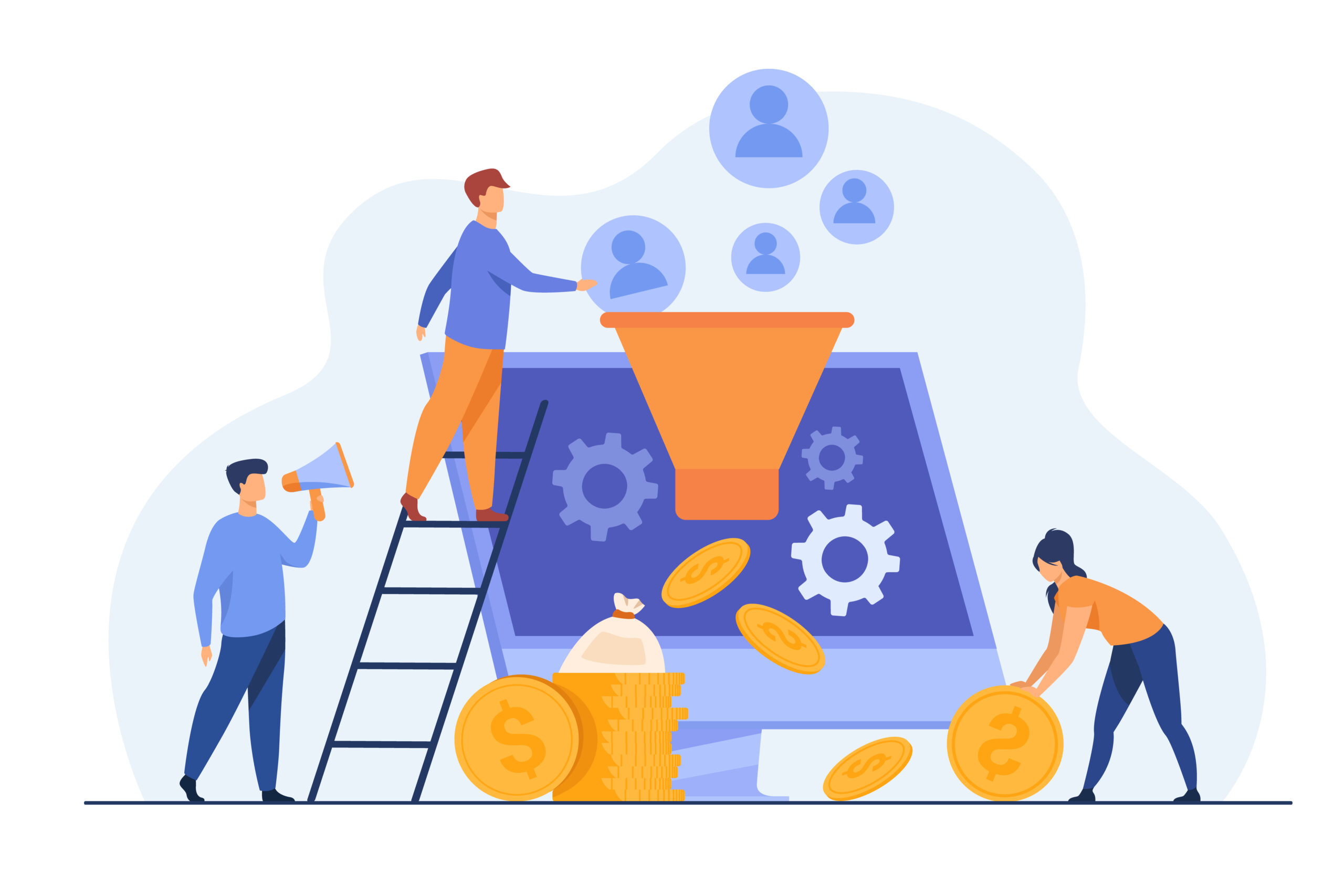 Hello agents! Want to make the most out of client data?

Independent agents work to protect their clients’ biggest assets: their homes. It’s no surprise that clients need to...