A bill (A-4769) that would require any person in New Jersey who carries a handgun in public, to maintain liability insurance coverage passed the New Jersey state Assembly (43-29-1) earlier this month. According to the bill, the policy must provide coverage for loss that results from liability imposed by law for bodily injury, death, and property damage sustained because a firearm was carried in public.

As previously reported, this legislation is a direct response to the U.S. Supreme Court decision in New York State Rifle & Pistol Association v. Bruen. In that case, the Supreme Court ruled that the “justifiable need standards,” which many states—including New Jersey—implemented to regulate the carrying of firearms in public was unconstitutional. These insurance requirements are just one part of this larger gun-safety measure.

The state Assembly has been active on this issue and bill. Original introduced on Oct. 14, 2022, the legislation was considered, amended and passed by three separate committees before making it to the Assembly floor for a full vote of the chamber. Through the committee process the insurance requirements of the bill have been changed and simplified.

Under the legislation, any citizen who carries a handgun in public in the state must maintain liability insurance of at least $300,000, insuring against loss resulting from liability imposed by law for bodily injury, death, and property damage arising out of the ownership, maintenance, operation or use of a firearm carried in public. Prior versions of the bill required $100,000 of liability coverage, on account of injury to, or death of, one person, in any one incident and $300,000; on account of injury to, or death of, more than one person.

The legislation now will be sent to the state Senate for consideration. An identical bill (S-3214) was introduced in that chamber, and currently it is sitting in the Senate Budget and Appropriations Committee. 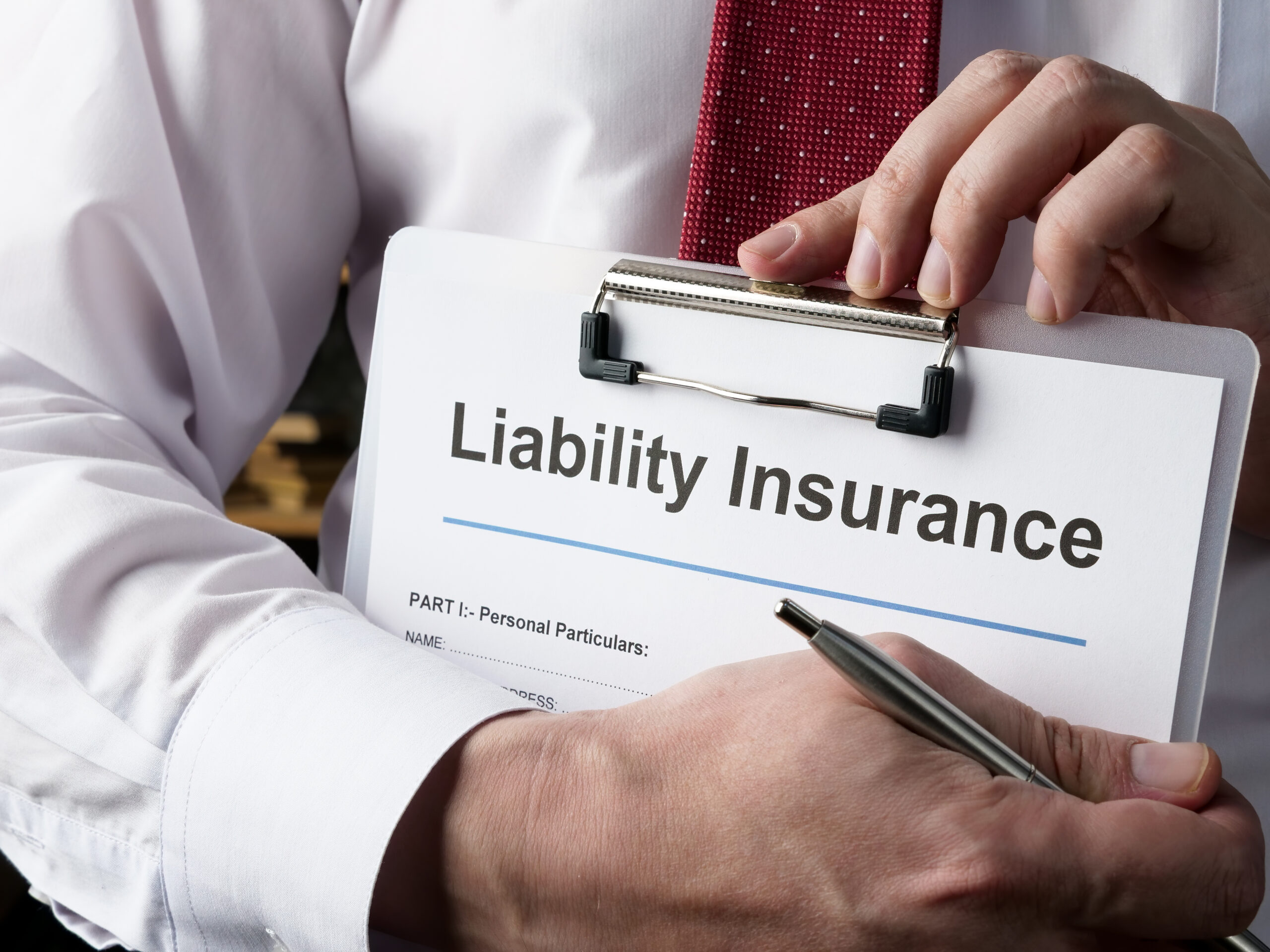