New York Gov. Kathy Hochul signed A.9284-A on Dec. 16, 2022. It closes a loophole in the law by prohibiting insurers from excluding, limiting, restricting or reducing coverage on homeowners insurance policies based solely on insureds owning specific breeds of dogs. This bill—sponsored by Assemblymember Deborah J. Glick, D-66—is a chapter amendment to the 2021 dog breed law. The bill previously passed the Assembly back in March and the Senate in May 2022.

The dog breed law that went into effect at the end of January prohibited carriers from using breeds of dogs when underwriting insureds’ homeowners insurance policies, as defined by New York Insurance Law Section 2351. Specifically, the law prohibited insurers from refusing to issue, renew or cancel, or charge or impose increased premiums on homeowners policies, based on the breeds of dogs that insureds own.

This has allowed insurance companies to exclude or reduce coverage for certain dogs, since the law did not prohibit this.

Limitations to the amendment

While the recently signed law certainly treats all homeowners fairly—regardless of the types of dogs they have—it is likely that homeowners insurance costs for dog owners will increase across the board.

By removing carriers’ ability to individually rate homeowners policies based upon dog breeds, carriers will simply charge all homeowners with dogs a higher premium. Thus, those with less dangerous dogs will subsidize the costs of paying settlements for dog bites from more dangerous dogs. 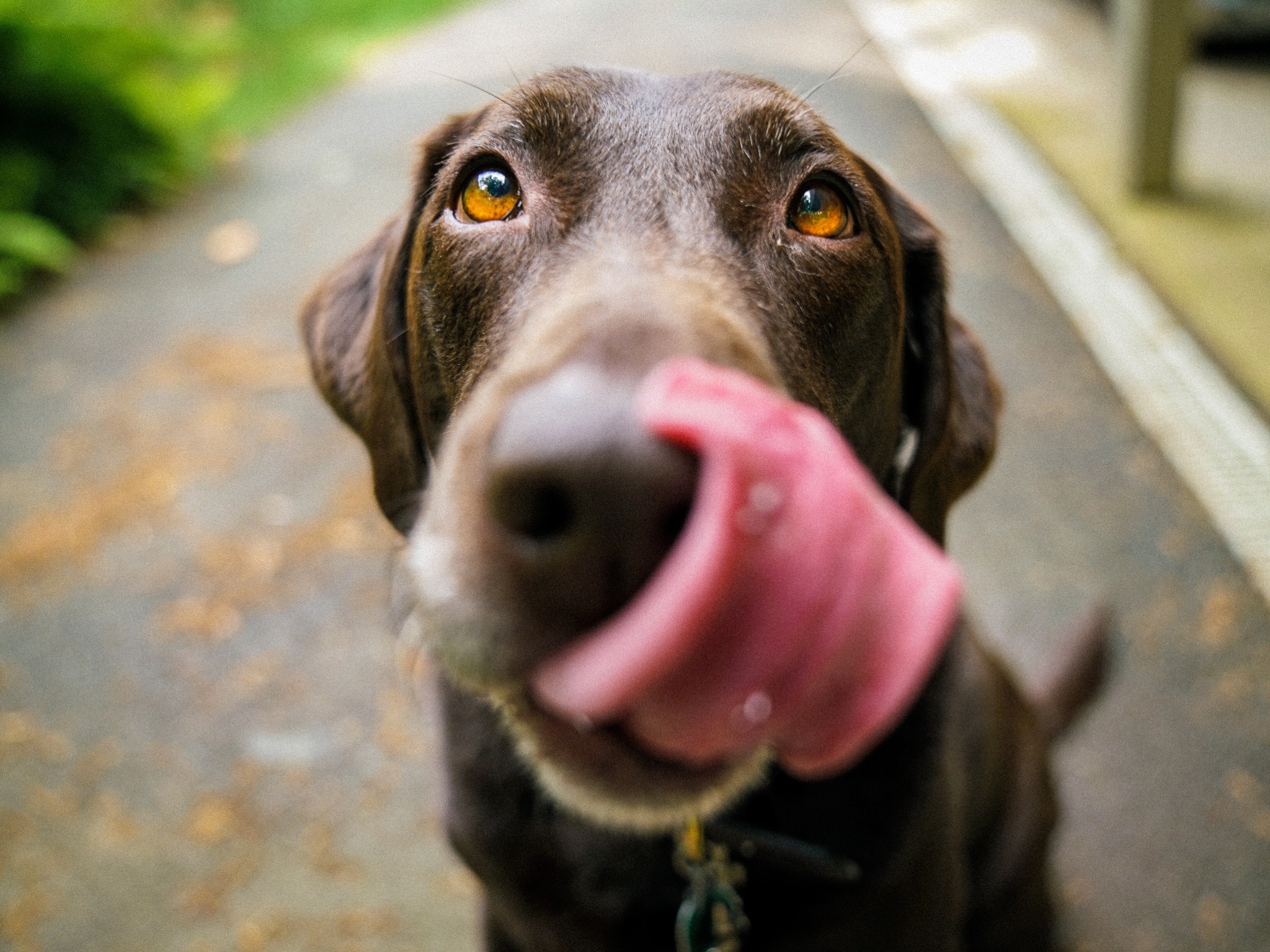