The Supreme Court of New Jersey issued an opinion last month that directly impacts the way insurance producers must handle workers’ compensation for limited liability companies. The court held in the case of Holm v. Purdy that insurance producers have an ongoing duty to advise members of an LLC, that they are eligible for workers’ compensation coverage, but only if the LLC elects to purchase the coverage.

How did we get here?

Despite the change in ownership in the LLC, the defendant did not advise the new LLC members that they were excluded from workers’ compensation coverage due to their new status as LLC members.

Accordingly, the Holmdel Nurseries LLC workers’ compensation policy remained “LLC Members excluded.” In February of 2015, Christopher Friedauer was found dead in one of the nurseries vehicles. It is assumed Christopher passed away due to complications from slip-and-fall on ice, which had taken place earlier that day. Shortly after Christopher’s death, a workers’ compensation claim for death benefits was filed by the defendant, but the claim was denied by the carrier because LLC members were excluded from coverage.

Christopher’s wife, Nancy Holm, brought an action against the defendant alleging he failed to provide the LLC with a state-mandated notice that LLC members would be covered as employees under the LLC policy, but only if the LLC elects to cover them. The trial court rejected the plaintiff’s argument that the defendant had a duty to inform individual LLC members of their right to elect workers’ compensation coverage and ruled in favor of the defendant.

On appeal, the Appellate Division reversed that decision, stating that the law does impose a duty to advise new members of an LLC that workers’ compensation coverage is available. However, the Appellate Division did not require the plaintiff to prove that defendant committed a grossly negligent act by failing to advise, which is necessary under the law. The case was then appealed to the New Jersey Supreme Court.

What the court said

The New Jersey Supreme Court held that an insurance broker does have a duty to advise LLC members, at the time of a workers’ compensation policy’s purchase or renewal, that an LLC member actively performing services on the LLC’s behalf is eligible for coverage, but that the LLC must elect to purchase the coverage first.

However, while a duty does exist, an insurance broker cannot be held liable for a breach of that duty unless the breach was due to a willful, wanton or grossly negligent act or omission. To determine if a duty does in fact exist, the court applied a four-part test. The court examined the relationship of the parties, the nature of the risk, the opportunity and ability to exercise care, and the public interest.

Relationship of the parties. The court found that the relationship between the parties was such that a duty did exist. To support this the court pointed to the fact that the defendant had been the broker for Holmdel Nurseries for more than a decade and had been charged with securing workers’ compensation policies every year.

The nature of the risk. In examining the nature of the risk, the court found that the risk was significant. The LLC members conducted potentially dangerous takes in their job for the nursery and relied on the defendant to ensure they have the proper insurance protection.

The public interest. Here the court found that when enacting this law, the Legislature sought to reduce the risk that an LLC member would be uninsured for a work-related injury or death.

Thus, the court found that the each of the four prongs of the test were satisfied. With that the court determined that an insurance broker has a non-waivable duty to an LLC to provide notice that workers’ compensation coverage is available for LLC members.

However, the court stopped short of saying that an insurance broker must provide notices to all LLC members, in cases involving numerous members. Here the court says that notice to an LLC’s managing member or other designated office may be sufficient. In a footnote, the court invited the Department of Banking and Insurance to adopt regulations providing specify guidance for these situations.

What did the court not say

That question was not answered in this case. Instead, the Supreme Court sent the case back to the trial court level, so that court may consider whether the defendant’s action was willful, wanton or grossly negligent.

This ruling is a bit of a mixed bag for insurance producers. On one hand, the Supreme Court clearly stated that insurance producers do have a duty to their LLC clients to provide them notice that workers’ compensation coverage is available for LLC members if the LLC elects the coverage.

On the other hand, while a duty does exist, a producer would not be liable for a breach of that duty unless the breach was intentional or the result of gross negligent. So, a producer who was simply negligent—instead of grossly negligent—would not be liable. From a practical perspective, all insurance producers should inform their LLC clients of the available of workers’ compensation coverage for LLC members anytime a new policy is placed and thereafter on renewal. Insurance producers should get clear sign off form the LLC—as well as individual LLC members—if the coverage is not elected. 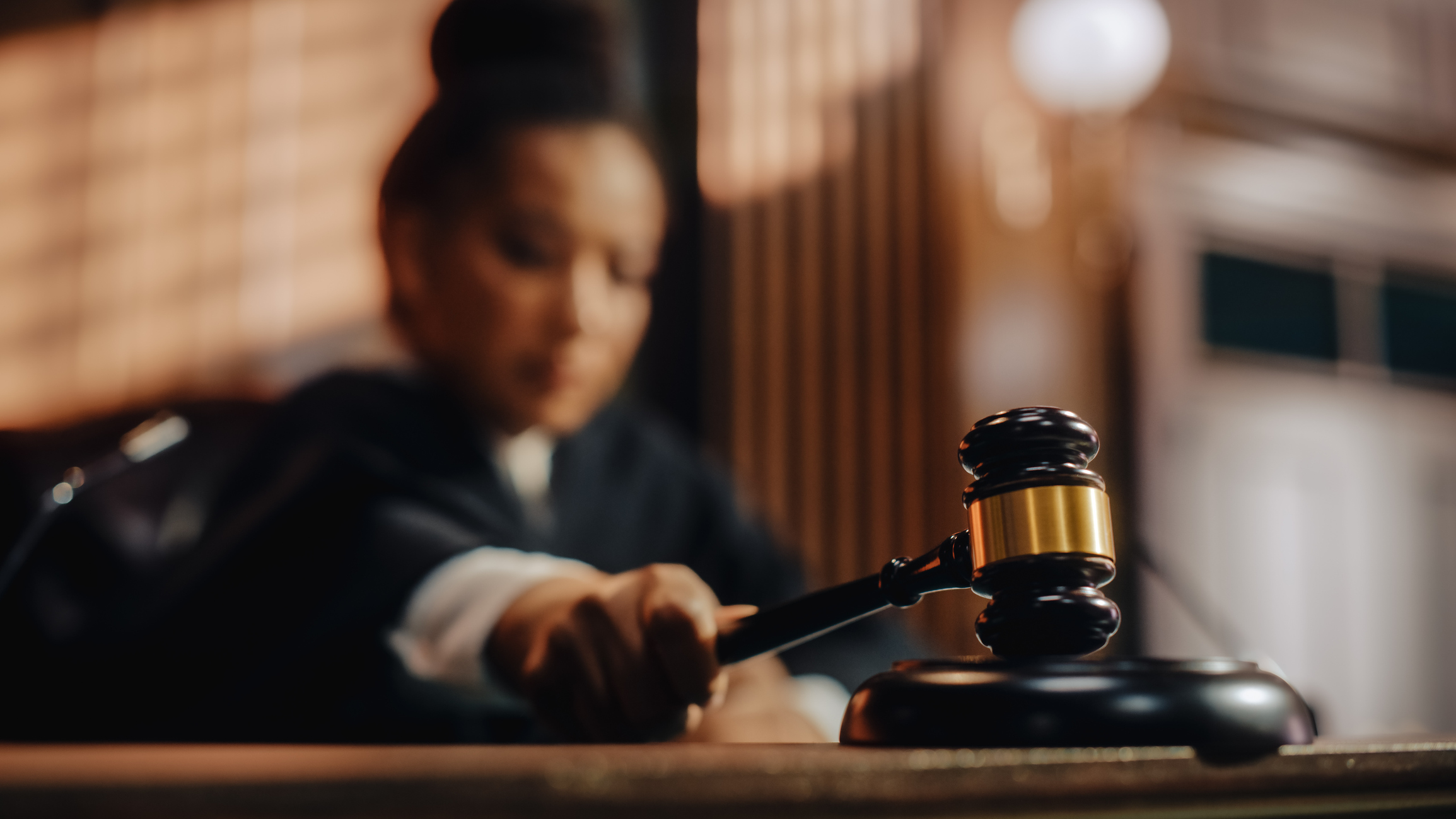