N.Y.: Why defining hurricanes would make claims easier after weathering a storm

Following confusion over insurance claims after major, hurricane-strength storms, PIANY has made the standardization of windstorm deductible triggers a legislative priority to clarify the definition of windstorm. How a windstorm is defined can make a substantial difference in a homeowner’s deductible following a major storm. PIANY’s legislative initiative simply seeks to standardize the definition of a windstorm for insurance policies—the association is not asking to restrict the actual deductible an insurance carrier may charge.

What is a windstorm?

Most insurance risks have straightforward definitions. Generally, a policyholder is correct when assuming what his or her policy means when it references coverage for a fire, a flood or a fallen tree. However, when insurers create their own criteria when they are drafting the definition of wind speed, storm location and timing of the storm in homeowners’ policies, hurricanes dodge such clear definitions. Even if a storm is classified as a hurricane by the National Weather Service when the storm still hasn’t reached the state, coverage for damage that the storm causes depends on several factors that vary between policies.

On the declarations page, an insurance carrier must include the windstorm deductible as both a percentage and a dollar amount. This makes it easy to compare deductibles between policies in the same way consumers and their agents compare differences in standard deductible dollar amounts. The declarations page does not include the definition of the windstorm, requiring the policyholder and his or her agent to find the definition in the policy.

This complicates the purchase of a homeowners’ insurance policy and creates an extremely challenging situation if a hurricane causes damage to a neighborhood. If a hurricane damages a neighborhood, policyholders find themselves paying large sums of money out-of-pocket as a result of the windstorm deductible. While their neighbors may not have triggered the windstorm deductible, and have to pay only the standard deductible.

Legislation that would address windstorms

Assemblywoman Stacey Pheffer Amato, D-23, introduced A.950 in the state Assembly during the 2021 legislative session that would alleviate this issue. Sen.  James Sanders Jr., D-10, introduced same-as legislation (S.6407) in the state Senate. In the state Assembly, A.950 passed the Assembly Insurance Committee and onto the third reading, but it did not pass. S.6407 did not advance out of the Senate Insurance Committee even though windstorm coverage has been a huge issue for homeowners in districts on Long Island and up to Westchester and the Hudson Valley.

PIANY’s efforts for this cause

As stated above, PIANY is not advocating to define or attempting to limit the actual deductible that carriers can charge following a windstorm.

Simply, PIANY’s legislative initiative—including its ardent support of A.950/S.6407—would require the New York State Department of Financial Services to create a universal definition for windstorm in policies that have a windstorm deductible in New York. For insurance agents, this would make it easy to advise clients when purchasing a policy, and when they make a windstorm claim. Instead of looking up every individual definition of windstorm, trying to explain to clients the difference between Category 1 and Category 2 hurricanes, and determining the storm’s location and recorded wind speed, agents simply would need the information—which would be stated on the declarations page of the policy clearly— to explain why a policyholder may be charged a higher deductible following a major storm.

PIANY wants to have a running start with this legislative priority, before the 2022 legislative session begins. Getting this legislation passed and signed next year is a huge task, but this issue is a straightforward, pro-consumer bill that matters more and more each year as storms get stronger and more costly in coastal regions of the Northeast. If you are interested in joining PIANY in its meetings with your local elected leaders, email PIA’s Industry Resource Center today. 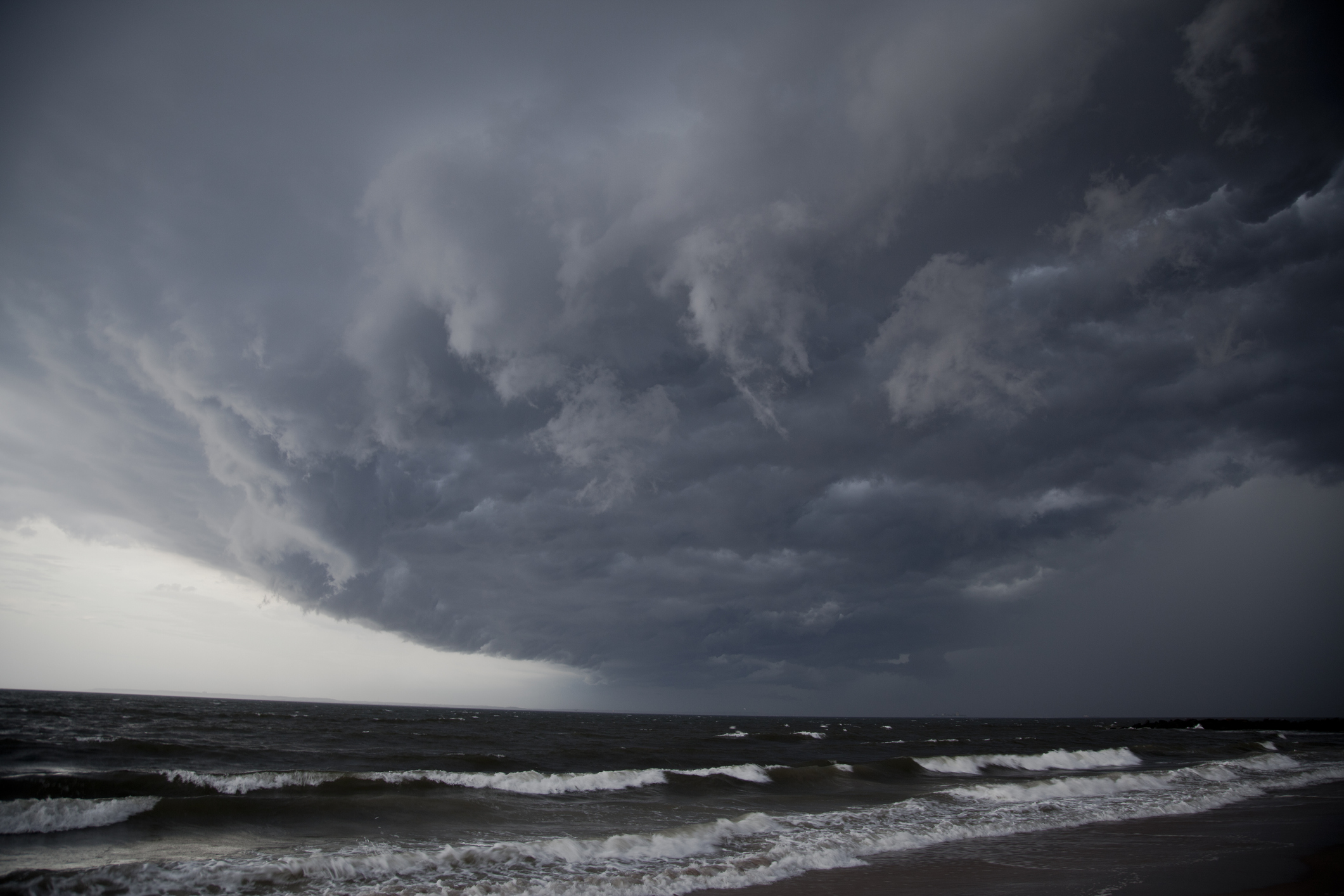