Early this summer, Connecticut Secretary of the State Denise Merrill announced that she would not be running for reelection in 2022. The announcement set off a flurry of speculation about who would throw their hat into the ring to potentially succeed her. Now, as summer gives way to fall, a field of candidates is starting to emerge.

Four Democratic candidates have taken steps toward running for the position, including: 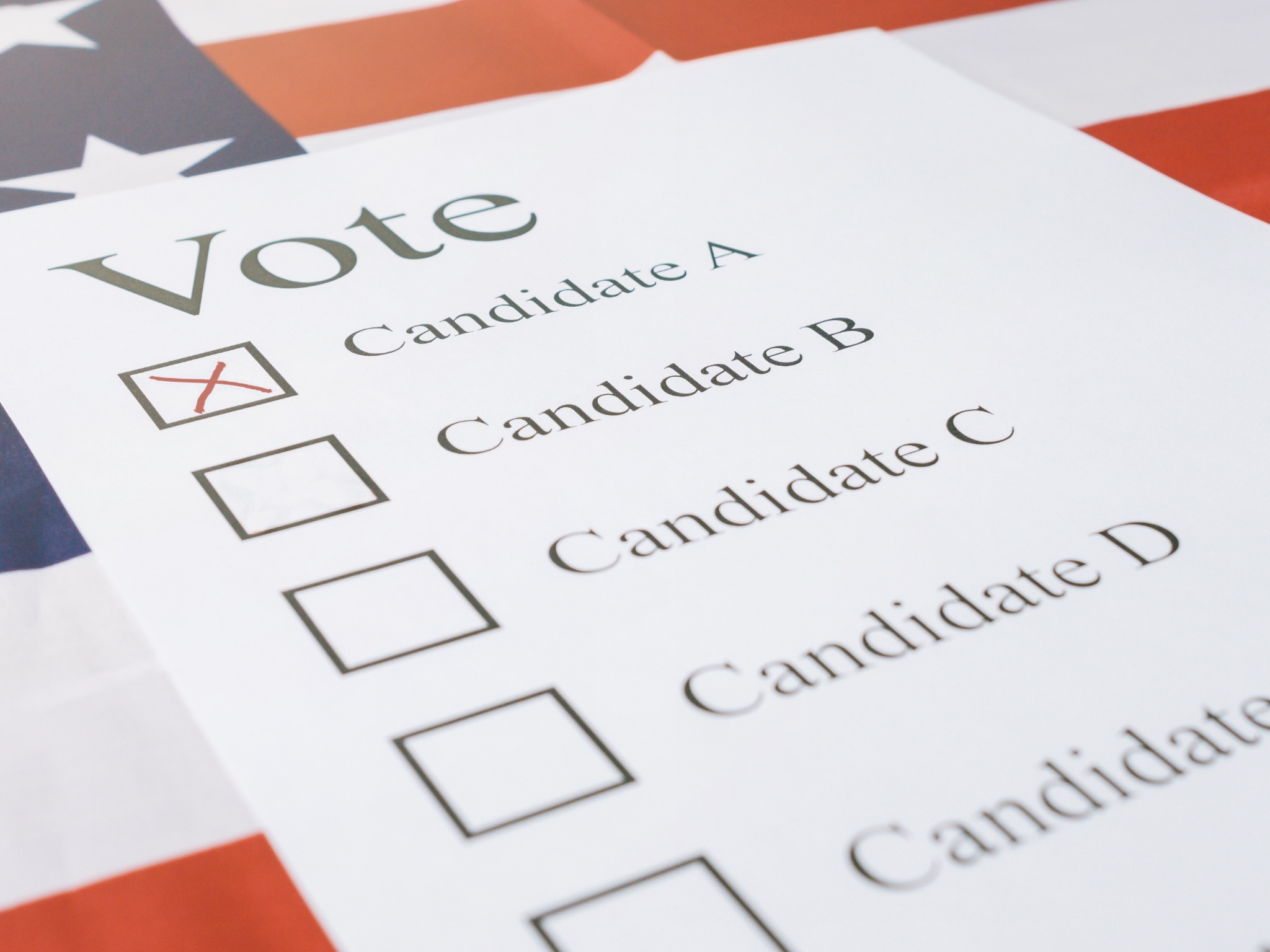